The pop-up event – hosted by a roving group called The Brunch Club – will be in San Diego on May 24, but we don’t know where yet

Brunch is always better with friends. A pop-up dining event coming to San Diego this spring is taking that idea just a tad further, dreaming up a brunch inspired by the hit TV series, “Friends.”

The event – hosted by a roving group called The Brunch Club – is coming to San Diego on May 24, but the location has not yet been disclosed. If you’re a super-planner – say, a Monica Geller-Bing-type (ahem, hi, guilty) – the suspense is overwhelming.

But let’s be a Phoebe Buffay-type for a moment, let go a little and just roll with it. Here’s what we do know:

More fun stories from The Scene, all about fun in San Diego 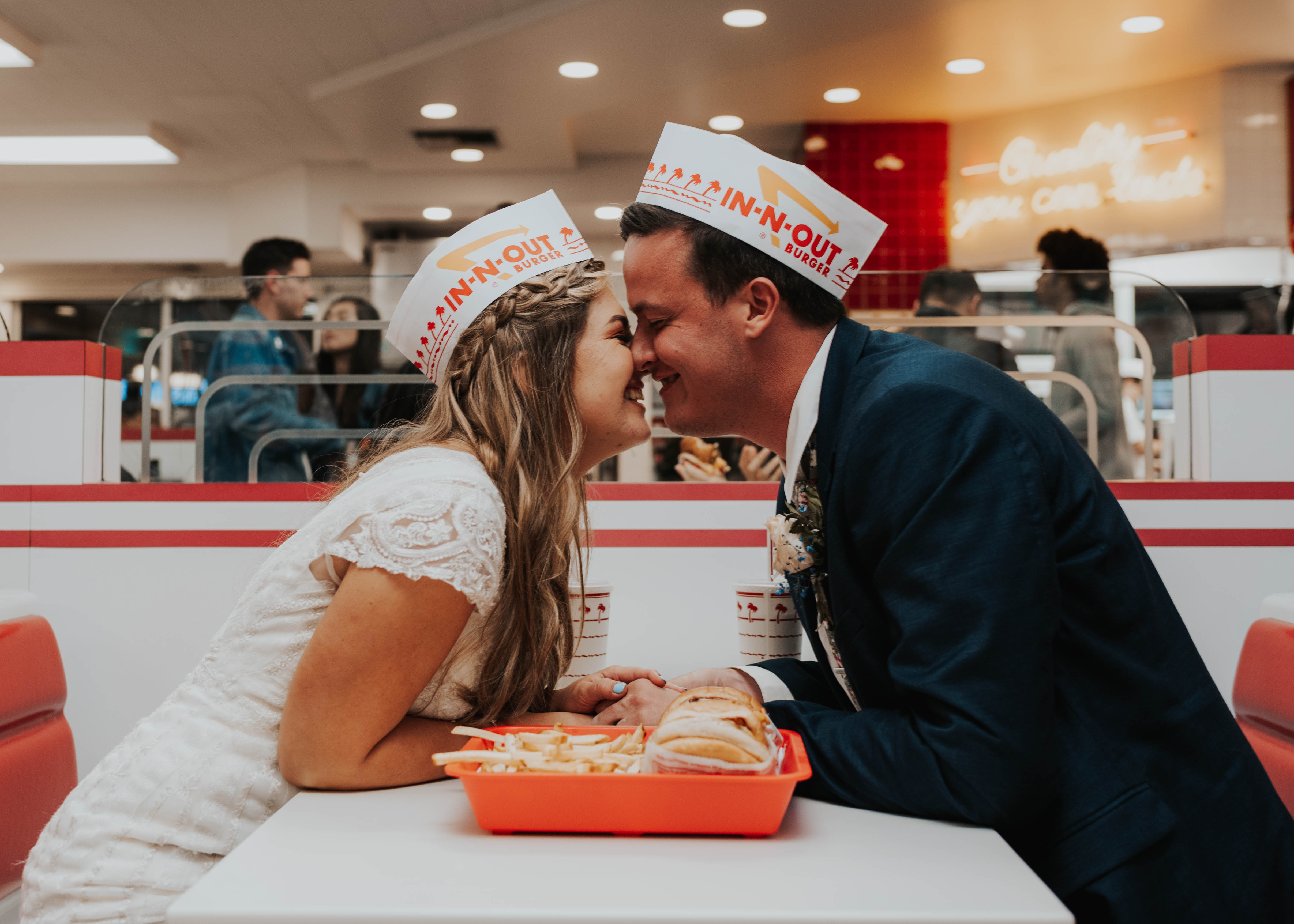 The event is fittingly dubbed “The One Where They All Went for Brunch.” If you’re a Chandler Bing-type friend, you might be thinking, “Could the idea BE any cuter?”

Or, if you’re more of a Joey Tribbiani-type, maybe you’re just wondering if the spread includes sandwiches. Fair enough. Organizers are teasing Ross Geller’s famous “Moist-Maker Sandwich” on the menu.

The Brunch Club travels to cities around the U.S. including Denver and hosts pop-up brunches themed around pop culture favorites like the Spice Girls or rapper Drake. There’s also Karaoke Brunch, Roller Disco Brunch, and TV show-inspired brunches, which brings us to this “Friends” edition in America’s Finest City.

According to organizers, the two-hour event goes down from 12 p.m. to 2 p.m. It will include appetizers, mimosas and fan-favorite episodes of “Friends” playing on a big screen. Attendees can also expect to partake in a little bit of “Friends” trivia in pursuit of prizes (does someone win an apartment?).

There’s also a costume competition, so attendees are encouraged to dress up as their favorite friend. (Maybe it’s time to set up that appointment at the salon and finally commit to The Rachel or rock those leather pants like Ross).

Tickets to the San Diego event haven’t gone on sale yet, but keep an eye on The Brunch Club's website and here for updates on that ticket availability.

The Brunch Club is hosting a “Friends” brunch in Denver on March 8, and by the looks of that ticketing page, those tickets are selling for around $50.

“Friends” ran from 1994 to 2004 on NBC. Today, the iconic TV show enjoys a life of syndication and DVD boxed sets, so really, we will never be “on a break” from Rachel, Monica, Phoebe, Joey, Chandler and Ross.