Tony and Lauren Parker ventured out for the first time as husband and wife to one of the most romantic places in San Diego: In-N-Out.

Weddings are full of firsts, like the first time the couple kisses or the first time they hit the dance floor, but the first meal is often overlooked – that is, until one San Diego couple turned their favorite dish into a photoshoot that was well done.

Tony and Lauren Parker were high school sweethearts, and after nearly a decade together, they decided to move on to burger and better: Holy matrimony – the Swiss cheese of commitments.

After a beautiful wedding at Sweetwater Summit Regional Park in early January, the pair said bun voyage and began their first adventure as a married couple: Going to In-N-Out.

Since the Parkers realized they were a good combo in high school, they’ve always had a love for the California burger joint. This time, the couple tapped a Mission Valley franchise to relish their love in.

“We knew the best way to cap off the best days of our lives was to finish it with our favorite fast food restaurant,” Tony wrote to NBC 7 in an email.

When Tony and Lauren walked into the fast food restaurant at around 9 p.m., all fries were on them.

The groom said the employees congratulated them, and some of the customers even snapped quick pictures of the happy couple.

Tony’s good friend Robert Cobb was also ready with a camera to capture their after after party fun.

The newlyweds posted their fast-food and eternal love on Instagram, gaining hundreds of likes and well wishes.

As devout In-N-Out fans, Tony and Lauren always order the same thing: A Combo #1 and a Combo #2 with extra grilled onions. (And no, they didn’t spill anything on their tux and dress!)

Around a dozen others from the Parkers’ wedding party also joined in for the fast-food stop after the wedding, so the happy couple weren’t all provolone.

The Parkers were born and raised in San Diego, and what’s more SoCal than an In-N-Out wedding? 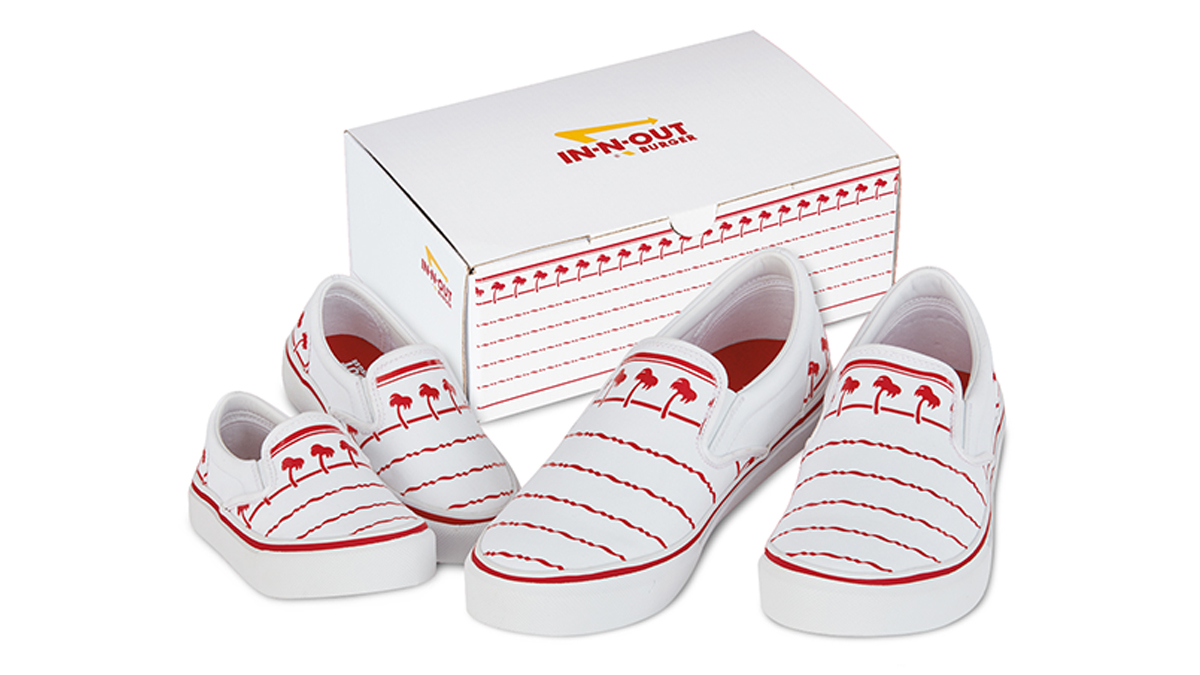 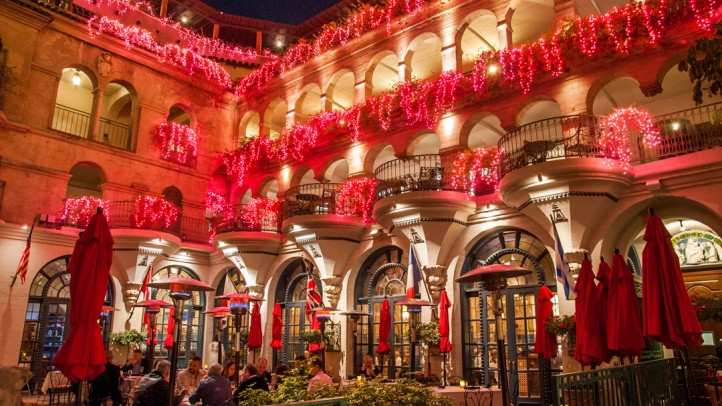 Mission Inn Is in the Pink for Valentine's Month 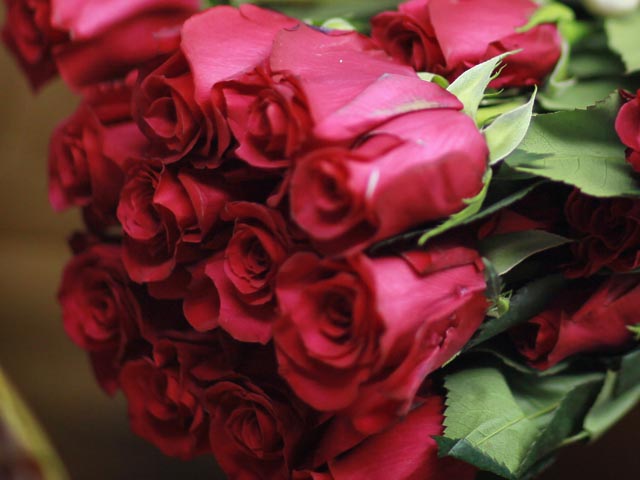