Whether or not last Tuesday's ACV mishap was a result of the high surf while Marines were training has yet to be confirmed by Marine Corps officials, citing the ongoing investigation

In a video of last week's incident, obtained and published by USNI News, one of the ACVs can be seen on its side near shore. Later in the video, a wave can be seen cascading completely overtop a second ACV.

The ACVs were part of the 1st Marine Division's 3rd Assault Amphibian Battalion, according to Media Officer 2nd Lt. Noah Richardson. The same battalion was also home to the AAV that sank on July 30, 2020, while en route from San Clemente Island to USS Somerset. The incident killed nine servicemembers who had been participating in training as part of their 15th Marine Expeditionary Unit (MEU).

The Marine Corps investigation into the 2020 incident found inadequate training of platoon members who were provided amphibious assault vehicles that had not been used in more than a year and were in “poor condition.” 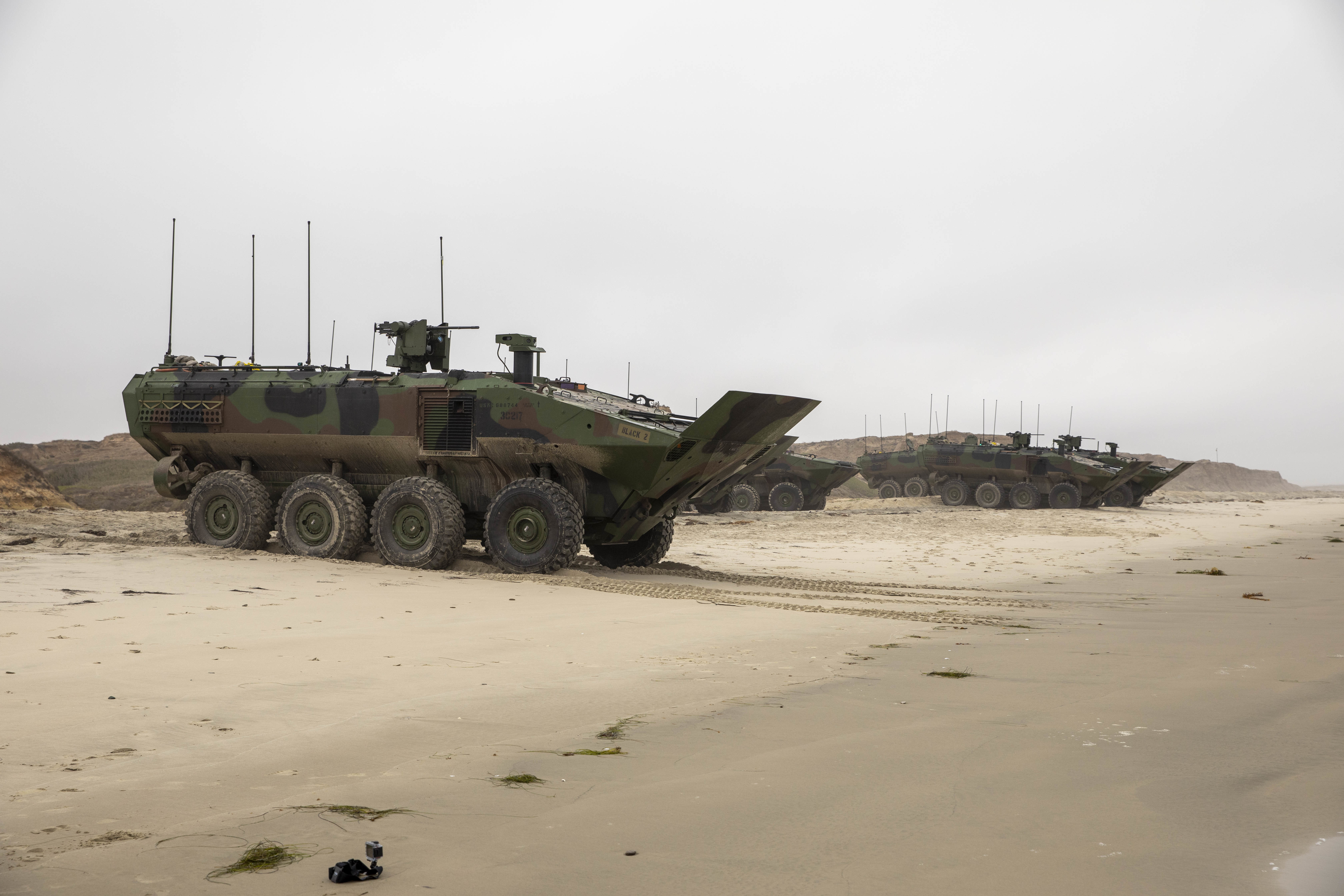 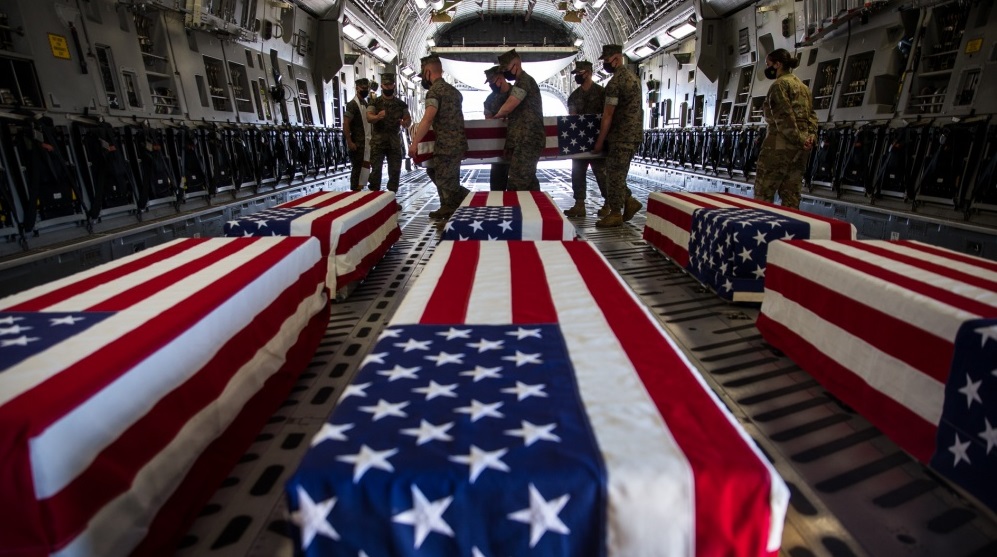 Marines Open Another Probe Into Sunken AAV Blamed on Errors

The incident last week has led to another U.S. Marine Corps investigation, which will include an inquiry into the use of these style vehicles during high surf periods, Richardson said.

"The ACV has a requirement to operate in conditions up to a Sea State 3," said Captain Ryan Bruce, a U.S. Marine Corps Media Officer based at the Pentagon. "Additionally, it is capable of transiting both seaward and shoreward through a surf zone characterized by 6 ft. plunging surf."

Sea state is rated on the Beaufort Scale from 0-12 which outlines sea conditions, and is characterized by observed wind speed and wave height, according to the National Weather Service.Sea state 3, at which the ACV is rated to operate, is described as having "Large wavelets during which crests begin to break. Foam still has a glassy appearance. Waves may have scattered white caps. and any wind would extend light flags and pennants. Wave height would be between 2-3 feet."

The National Weather Service's San Diego office warned early July 19, that as a result of the high surf advisory, wave sets could be as high as 9 to 10 feet at southwest facing beaches, such as Camp Pendleton's shoreline.

These conditions would equate to between sea state 5 and 6 on the Beaufort scale, which is described as conditions forming moderate to large waves, anywhere between 6 and 12 feet, during which white caps are formed, and winds are likely between 19 and 31 miles per hour.

Richardson would not confirm whether or not it was believed that the ACV mishap was a result of the high surf, nor what the confirmed sea state was for July 19 while the Marines were training, citing the ongoing investigation.

"A pause on ACV waterborne operations will give us time to conduct an investigation, learn from this event, and ensure our assault amphibian community remains ready to support our nation," said Furness.

The pause only includes waterborne training, which allows for the ACV's to continue training on land.