Lt. Gen David Furness, a deputy commandant of the Marine Corps that oversees policy and operations, directed a pause Wednesday of all "waterborne ACV operations"

One ACV "tipped onto its side in the surf zone and another ACV became disabled during a training exercise" at Camp Pendleton early Tuesday morning, said 2nd Lt. Noah Richardson of the 1st Marine Division in a prepared release.

No marines were injured and were able to finish their immediate drill before returning to shore, the release added.

In a video of the incident, obtained and published by USNI News, the reporting outlet of the U.S. Naval Institute, one of the ACV's can be seen on its side near shore, while later in the video, a second ACV is seen having a wave cascade completely overtop the vehicle.

One of the vehicles was able to be towed back to shore, while the second ACV remains in the water, as recovery efforts continue, Richardson said. 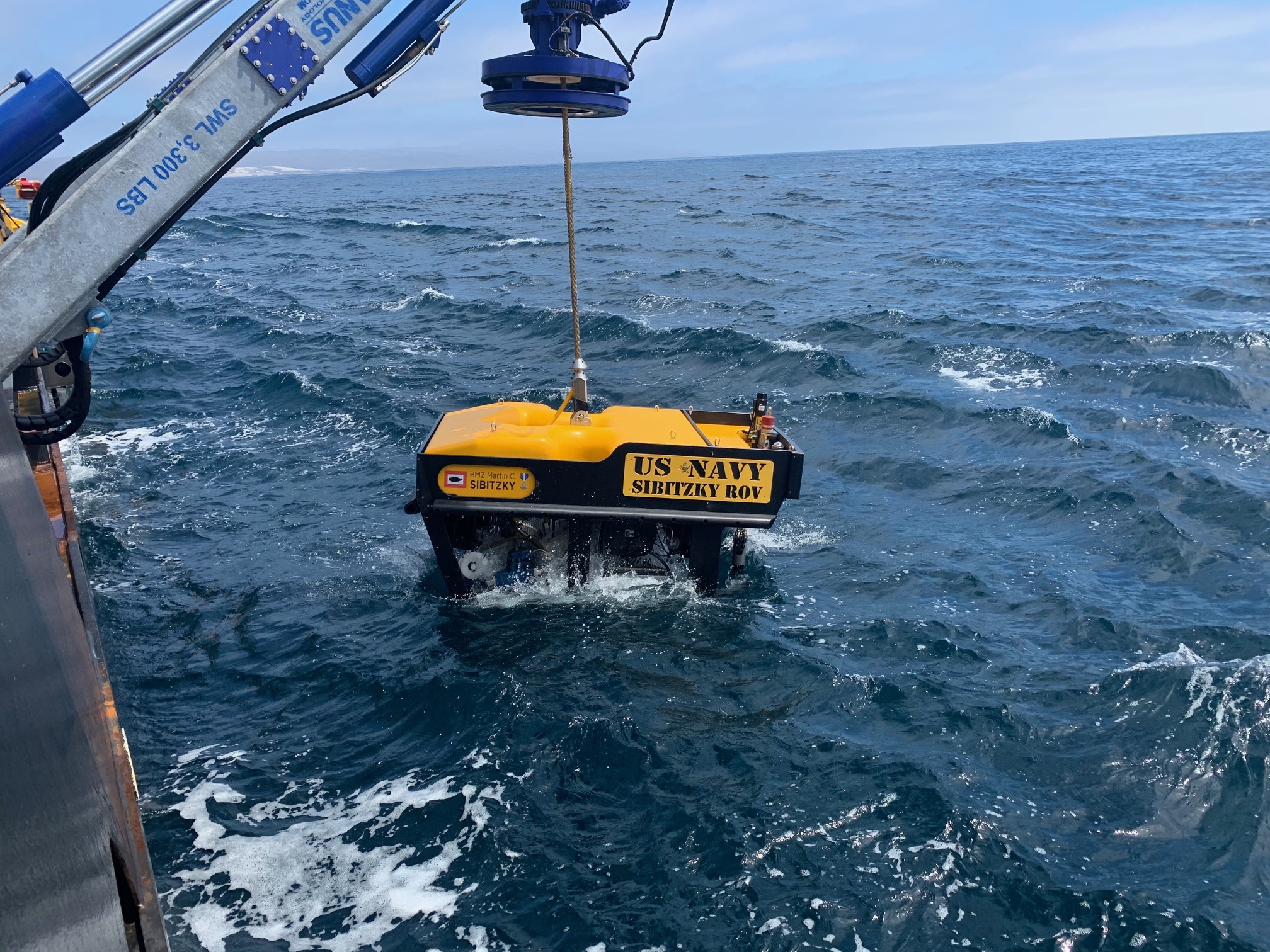 Lt. Gen David Furness, the deputy commandant of the Marine Corps who oversees policy and operations, directed a pause Wednesday of all, "waterborne ACV operations."

"A pause on ACV waterborne operations will give us time to conduct an investigation, learn from this event, and ensure our assault amphibian community remains ready to support our nation," said Furness.

Tuesday's incident also comes just prior to the two-year mark, when nine servicemembers, eight Marines and one Sailor, lost their lives following a tragic AAV mishap off the coast of San Clemente Island.

The ACV has long been chosen as the new vehicle to replace the AAV as part of Assault Amphibian battalions.

The replacement efforts were finalized in December 2020, when the Marine Corps made a "Full-Rate Production" decision to enter into a contract with BAE Systems to acquire 632 ACV's, according to a report by the Congressional Research Service.

The replacement, however, has not come without failure.

In September 2021, the Marines suspended amphibious use of the ACV due to problems with the vehicle's towing mechanism.

Nearly two months later, the Marines began testing modifications to the towing mechanism in order to resume amphibious operations once the problem was repaired.

Earlier this year, a modification for the ACV's towing mechanism was approved which allowed for Marines to restart amphibious operational training, including crew certification and training on a number of new safety procedures.

An investigation into Tuesday's incident is underway.