Meet Dobby: Once a Hungry Stray, Now She Needs a New Home

The hairless, scabby puppy was in the middle of the road in an industrial part of Iberville Parish, Louisiana, walking along the hot asphalt, looking for scraps of food as cars whizzed by. The woman who had spotted her was worried she would not survive.

When Alison Alvarado, the director of the Iberville Parish Shelter & Animal Control, south of Baton Rouge, arrived, the dog was emaciated and scared, “but had the sweetest eyes that were screaming for help,” she wrote.

At a foster home later the afternoon of Aug. 12, the puppy now called Dobby had a warm bath, ate, and fell asleep for hours on a soft bed. Her ordeal of being a hungry stray was over and her relief was evident to Alvarado.

“You could see it all over her cute, hairless face,” Alvarado wrote. “The sweetest, most accepting and loving pup I have come in contact with in a long time.”

On Aug. 30, Dobby will be among more than 100 dogs and nearly 30 cats that will be flown from New Orleans Lakefront Airport to Morristown Airport in New Jersey. From there, they will head to one of several shelters: St. Hubert’s Animal Welfare Center in Madison, New Jersey; SAVE, A Friend to Homeless Animals in Skillman, New Jersey; the Animal Welfare Association in Voorhees, New Jersey; the Delaware Humane Association and Faithful Friends Animal Society in Wilmington, Delaware; or the Pennsylvania SPCA in Philadelphia.

St. Hubert’s, in existence for more than 80 years, not only takes in animals without homes but also supports programs that assist animals in staying with their families. Its WayStation program has moved more than 20,000 pets from areas of need through a network of more than 90 sheltering organizations, and it has invested more than $350,000 into communities dealing with an overpopulation of pets.

The Aug. 30 flight will close out the annual animal adoption campaign, Clear the Shelters, from NBCUniversal Local television stations and Telemundo-owned and affiliated stations in the U.S. and Puerto Rico.

More About Clear The Shelters 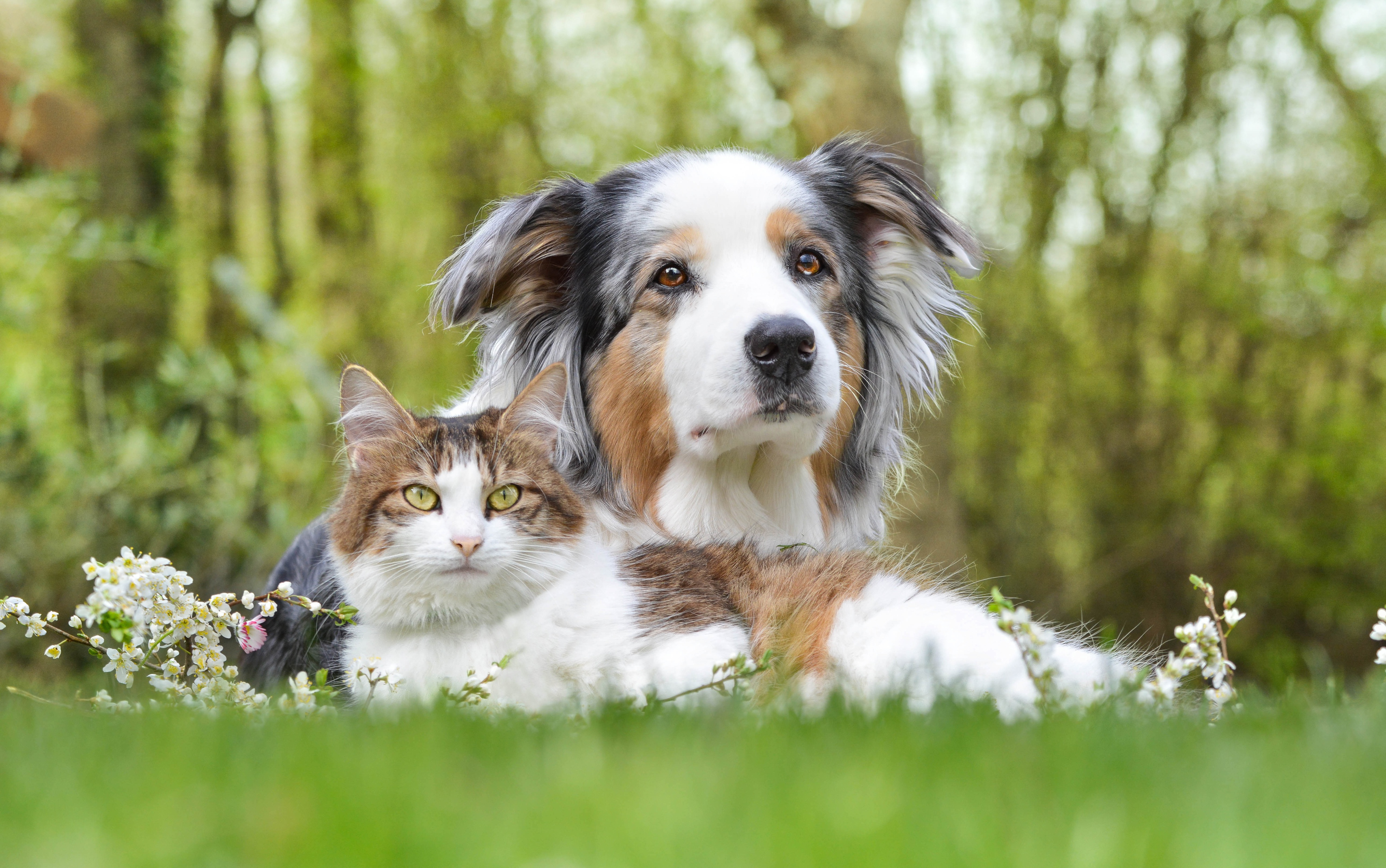 Find Adoptable Pets in Your Area Using the ‘WeRescue' App 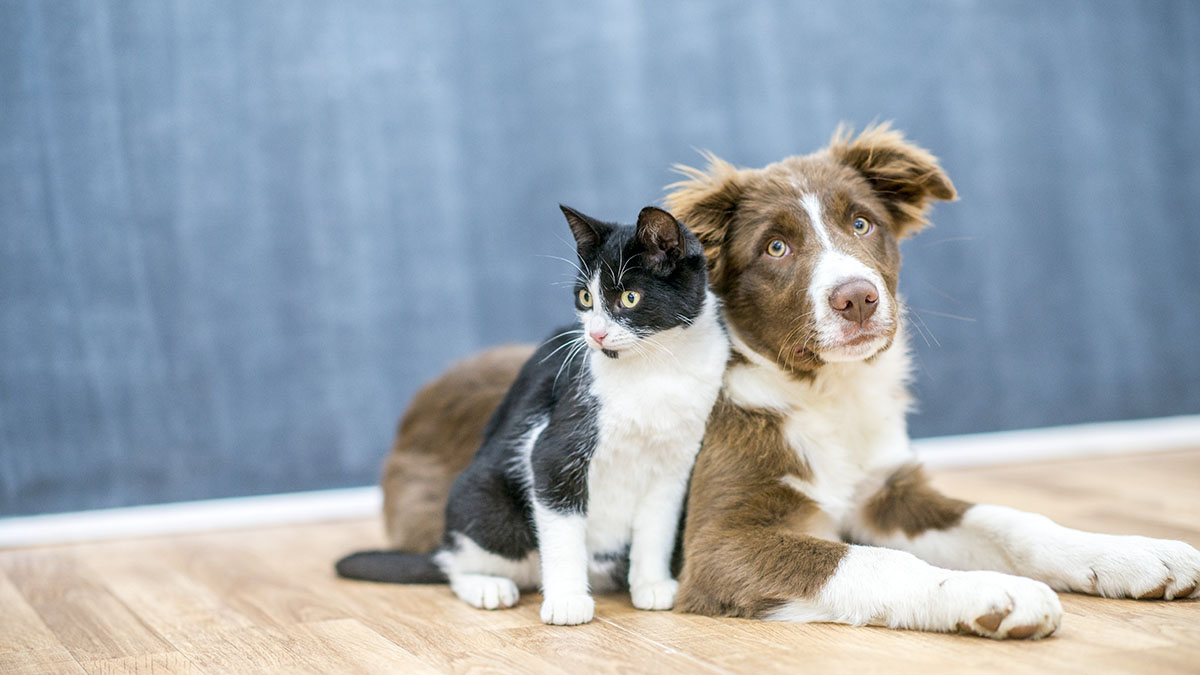 The first flight on Aug. 2 kicked off this year’s effort, taking 155 at-risk cats from South Florida to the Northeast Animal Shelter and MSPCA-Angell in Massachusetts and Monadnock Humane Society in New Hampshire.

The flights are in partnership with Greater Good Charities' Good Flights program and its The Animal Rescue Site and with Hill’s Pet Nutrition.

Greater Good Charities, a fund-raising partner for Clear the Shelters, is a non-profit organization that works with people and pets. Its Good Flights program focuses on at-risk pets such as asymptomatic heart-worm positive dogs from shelters, homeless cats, larger dogs and pets from disaster areas. Hill’s supports pets in shelters year-round through its Food, Shelter & Love program, providing nutrition to more than 800 shelters in the U.S. and Canada.

Dobby, by the way, is also clever. She found the doggie door in her foster home on that first day.