City officials have cited a lack of tourism and sales tax revenues, which has only been exacerbated by the cancellation of major San Diego tourist draws such as Comic-Con.

However, Faulconer said about $270 million in federal CARES Act and state funding will help prevent some cuts he proposed last month.

The mayor proposed using $189 million in relief funds for COVID-19-related operational expenses such as personnel and supplies, $50 million to continue housing the homeless at the San Diego Convention Center, $13 million for the city's Small Business Relief Fund and $5 million for child care services for essential workers. 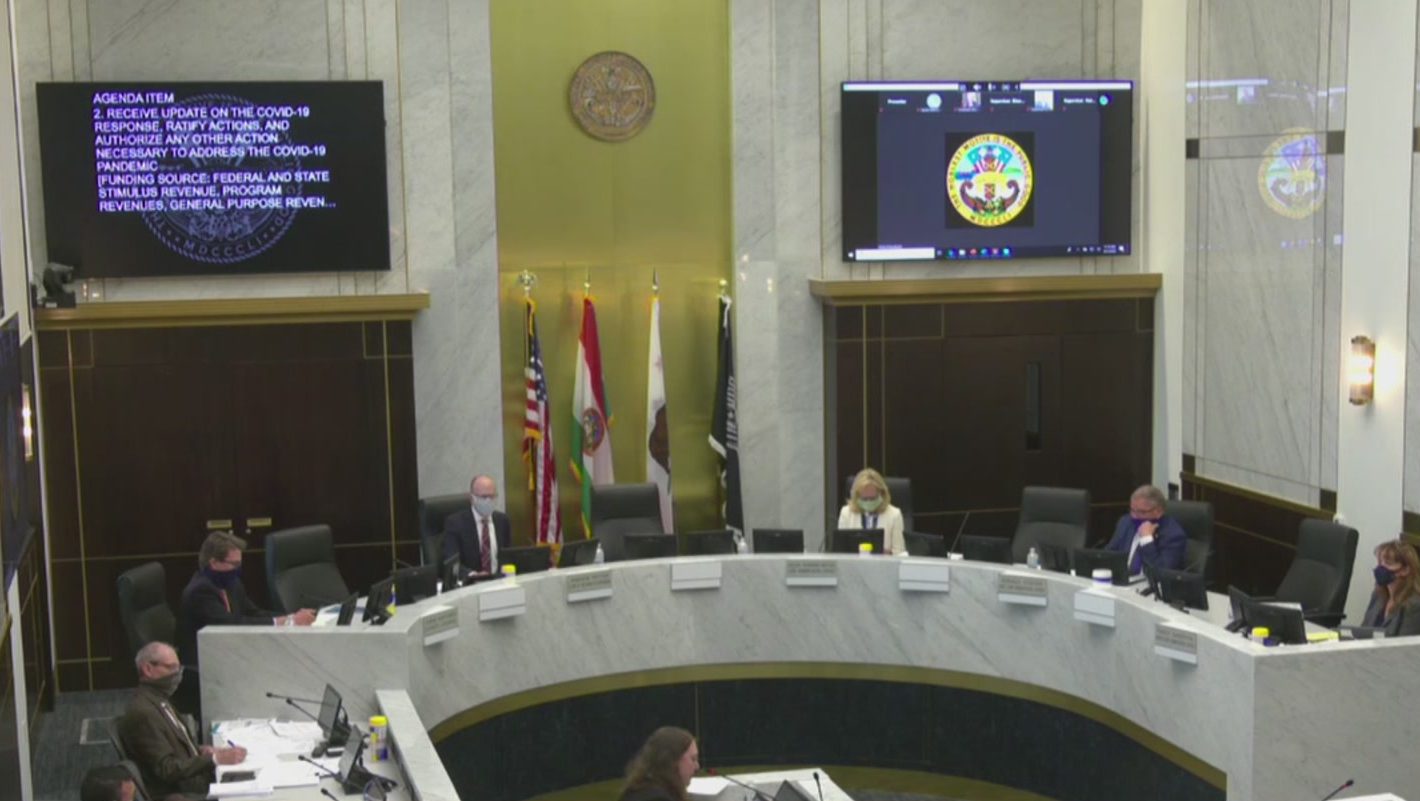 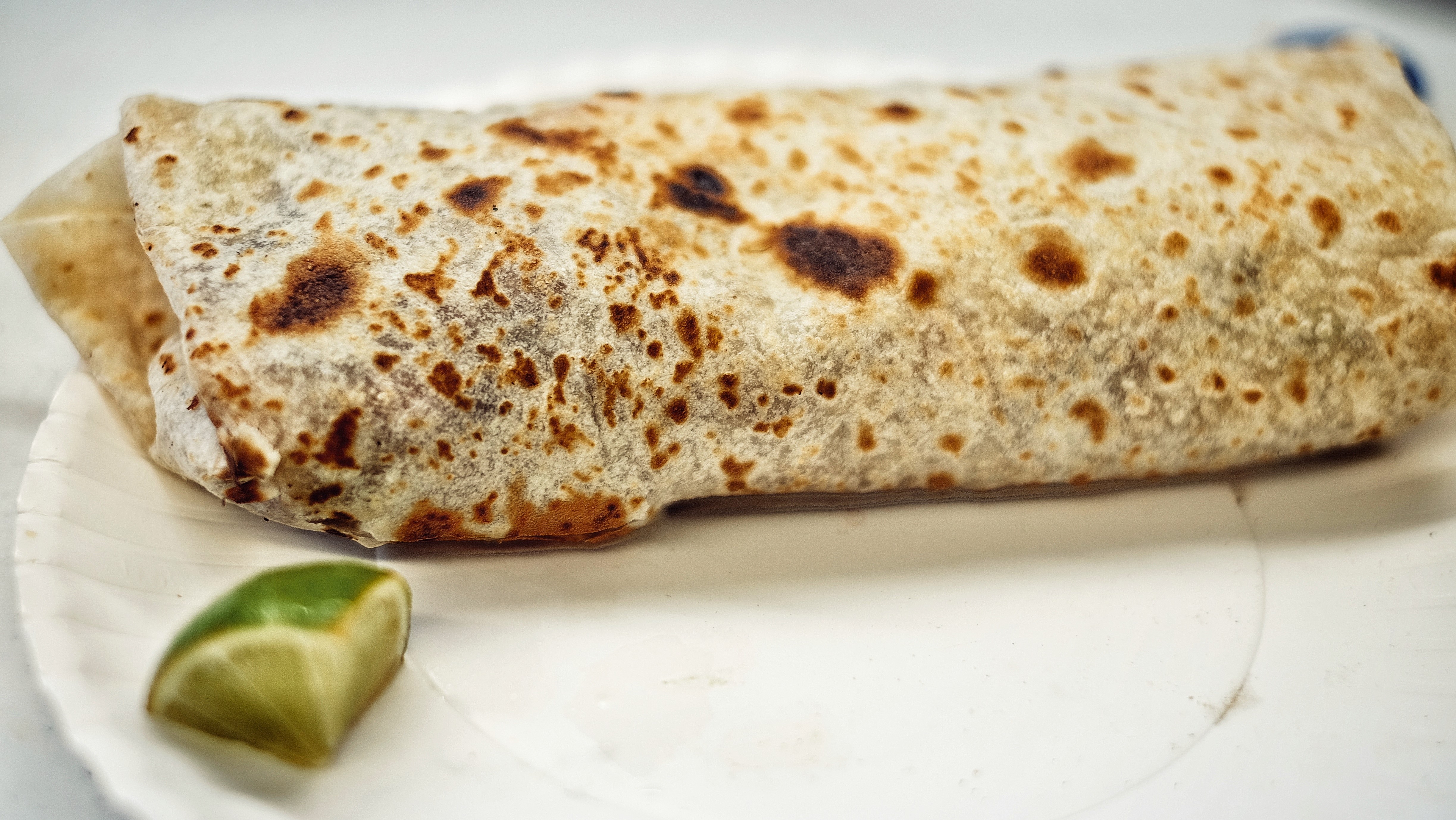 The Price of Your California Burrito is Going Up, San Diego

The mayor also said $54 million from the emergency reserve fund that would have been spent to address the lost revenues will be retained.

"My plan leaves the reserves intact so our elected leaders of tomorrow can benefit from responsible financial decisions that we are making today,'' Faulconer said.

Previously proposed cuts to recreation center operating hours will be reinstated to 60 hours per week, and community pools will be reopened July 1, should public health officials permit.

Prior plans to close the Beckwourth library branch, and to cut back on code enforcement officer positions, will also be reversed.

Cuts proposed in April that remain in the revised budget include cutting arts funding by half, slashing hours at city libraries and layoffs of a number of city workers, though the revised budget does shrink the number of layoffs to 283 out of a workforce numbering around 11,000.

Other strategies to mitigate the revenue losses include a hiring freeze, delaying reserve contributions, the recent transfer of the Veterans Village shelter to Chula Vista, and a reduction in the scope of the Smart Streetlight program, City Department of Finance Director Matt Vespi said.

The budget will be forwarded to the city council, which is slated to adopt a final budget next month.