"The policy of California is unapologetically pro-employee (in the several senses of that word)," judge Taylor wrote

In the ever more popular gig economy, a judge has ruled the grocery delivery company Instacart is likely misclassifying its workers as independent contractors as opposed to employees.

Instacart said it plans to appeal the decision. The same-day grocery delivery company employs about 130,000 people nationwide as "independent contractors," the court said.

“This landmark ruling makes clear that Instacart employees have been misclassified as independent contractors, resulting in their being denied worker protections to which they are entitled by state law,” San Diego City Attorney Mara W. Elliott said.

Citing a 2018 California Supreme Court decision, an employee must be identified as such if they perform a core function of a business, are not free from the company's control, or are not engaged in an independent occupation.

In granting the injunction -- a legal warning for the gig worker-based company -- the judge said the city would likely be able to prove that all three criteria apply to Instacart. However a company need only meet one of them to classify a worker as an employee. 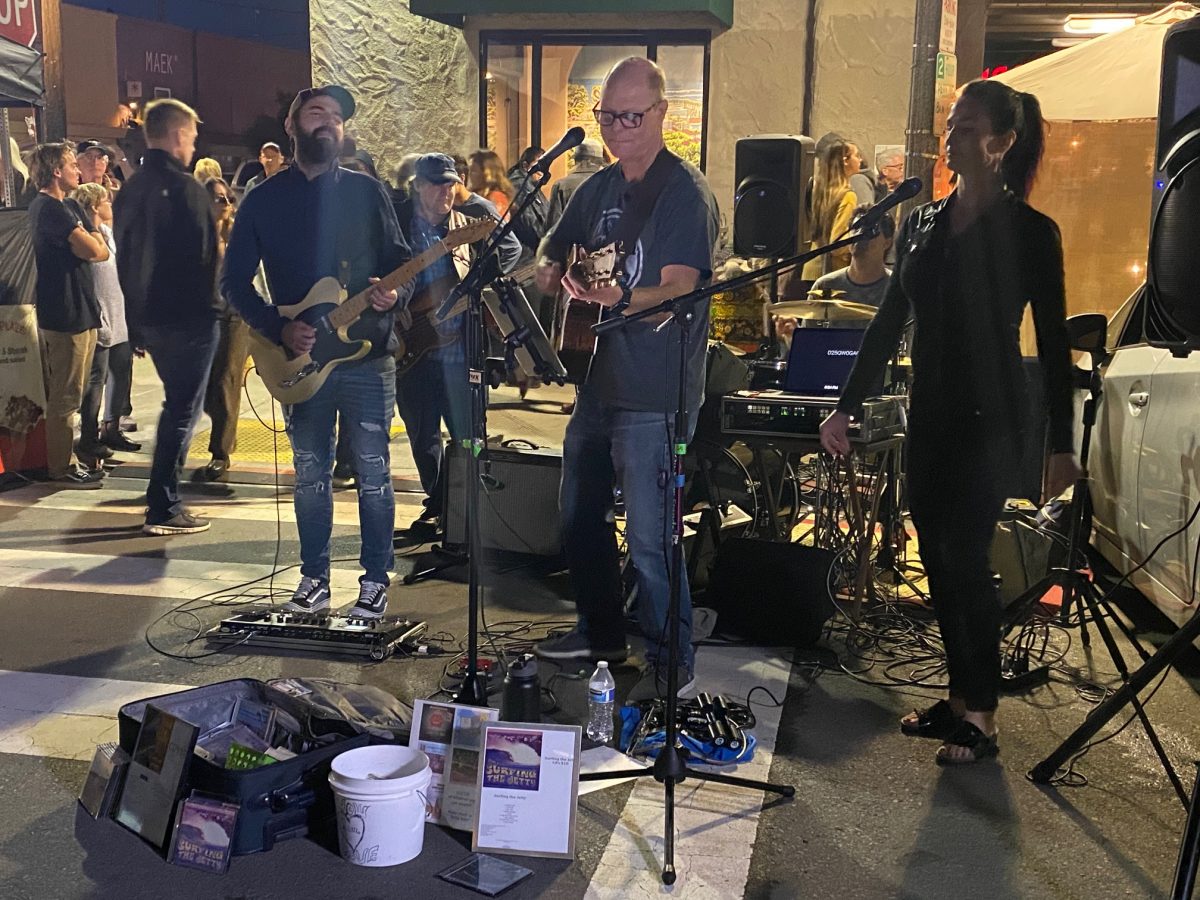 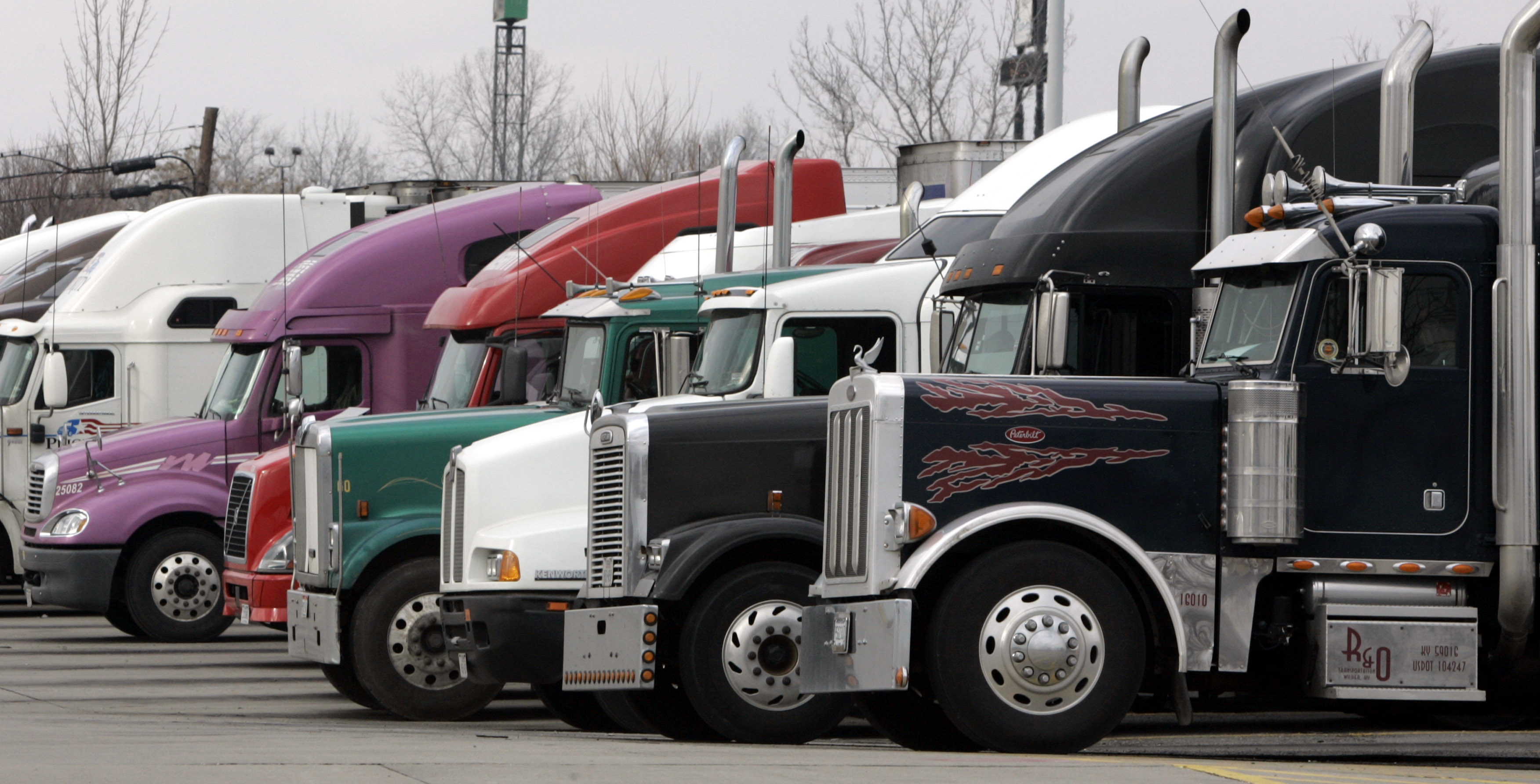 Classifying workers as independent contractors allows the company to allegedly avoid paying lawful wages and equipment cost reimbursements such as for cellphone bills and vehicle maintenance, the injunction said.

The judge also wrote that the city's litigation against Instacart was in line with other recent, related decisions, including the recent passage of San Diego Assemblywoman Lorena Gonzalez Fletcher's AB 5, which gives greater labor protections to workers classified as employees.

"The policy of California is unapologetically pro-employee (in the several senses of that word)," Taylor wrote. "While there is room for debate on the wisdom of this policy, and while other states have chosen another course, it is noteworthy that all three branches of California have now spoken on this issue."

"The Legislature passed AB 5 last fall. The Governor signed it. To put it in the vernacular, the handwriting is on the wall," Taylor added.

Instacart said they disagree with the decision and will be appealing.

“We’re in compliance with the law and will continue to defend ourselves in this litigation." Instacart told NBC 7. "The court has temporarily stayed the enforcement of the injunction and we will be taking steps to keep that stay in place during the appeals process so that Instacart’s service will not be disrupted in San Diego.”

City Attorney Mara Elliott said, “We invite Instacart to work with us to craft a meaningful and fair solution."