Police are searching for two suspects who tried to break into a Carmel Valley home Thursday while the homeowner was inside, the San Diego Police Department said.

The resident called police just after 4 a.m. to report that several people were breaking into his home off Carmel Canyon Road near Del Mar Heights Road, the SDPD said.

The caller spotted the two men attempting to enter his home through a dog door between the garage and the home, SDPD said. When the homeowner came outside, the two suspects took off. 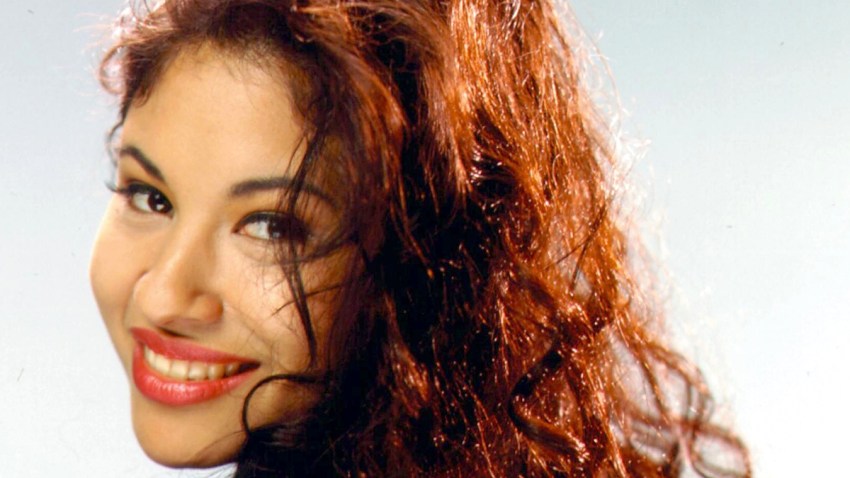 They were seen running into a canyon prompting officers to search the neighborhood, Lt. Michael Swanson said.

At about 5:30 a.m., SDPD reported that one person had been detained on Camino Christo. The could not positively identify that person as a suspect in the break-in so he was released.

SDPD is working to identify who was involved in the break-in, Swanson said. An investigation into the break-in is ongoing.