In Carlsbad, more than 20,000 signatures were turned in Wednesday in an effort to conserve 176 acres of land near the strawberry fields.

The Agua Hedionda 85/15 Plan would develop 26 acres of land currently owned by San Diego Gas & Electric near Interstate 5 and Cannon Road. Developers propose that revenue created by the new dining and retail stores will fund the creation and maintenance of the open space in the future.

Opponents fear the development will increase traffic and pollution and the added stores and restaurants could threaten local businesses. 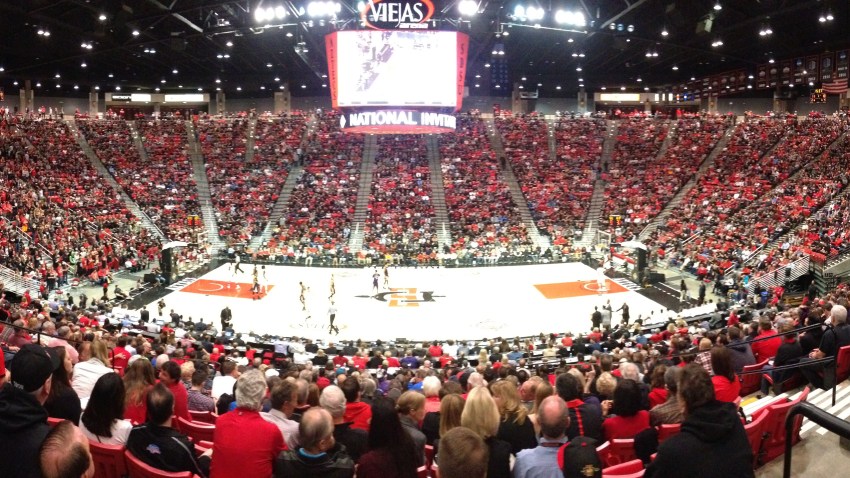 Signatures were collected in six weeks. If verified, the number of signatures should be more than enough to put the Agua Hedionda 85/15 Plan on a ballot.

However, opponents suggested Carlsbad residents who may have signed the petition before understanding the project should ask to have their signature withdrawn.

The group "Carlsbad Locals Against the Agua Hedionda 85/15 Plan" added a post to its Facebook page Thursday saying that it was time to "hit the streets" in peaceful protest.

The Agua Hedionda 85/15 Plan is supported by the group named Preserving Carlsbad Open Space the Right Way which receives funding from Caruso Affiliated.

Rick Caruso, CEO and founder of Caruso Affiliated, has said his proposed development will offer new access to open space "while while preserving and protecting the lagoon, coastal habitat and agriculture."

Proponents of the plan say they have the endorsement of the Carlsbad Strawberry Company and The Agua Hedionda Lagoon Foundation as well as former planning commissioners.