Mexican national Jose Humberto-Diaz was previously convicted of felony assault to commit mayhem and rape in San Diego. He also has an active drug-related warrant out of San Bernardino.

“The infrastructure and technological resources available to our agents aid in arresting individuals such as these and allows us to keep the residents of California and our nation safe,” said El Centro Sector Assistant Chief Patrol Agent David S. Kim. 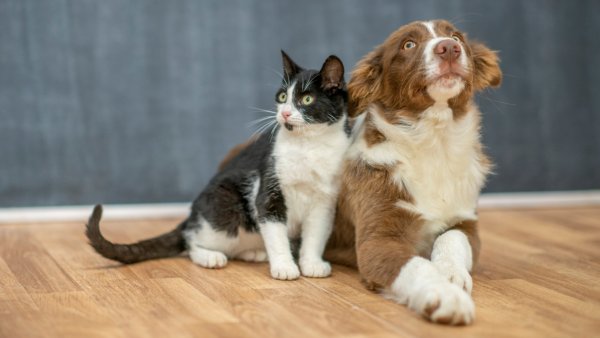 Humberto-Diaz is being held in federal custody pending prosecution for Re-entry After Removal.