The electric blue light under the ocean's surface is created by a massive number of dinoflagellates, small organisms that move through the sea

As waves crashed against the shoreline in Encinitas on Monday, a bright blue hue overtook the ocean thanks to the return of an unpredictable natural phenomenon.

The bright blue light, created by phytoplankton through a process called bioluminescence, can only be spotted from the shoreline on rare occasions and is not yet entirely understood by scientists, according to the Scripps Institution of Oceanography.

Note: This gallery of photographs was captured during a streak of bioluminescence in late May 2019.

The phenomenon, called a red tide, is created by a massive number of dinoflagellates, a type of algae that moves through the sea, Scripps scientist Michael Latz said.

The organisms have a color that makes the ocean appear red in the daylight, hence the term red tide. But, the organisms glow as a natural defense mechanism that becomes visible in breaking waves or when approached by other swimming organisms, especially at night. 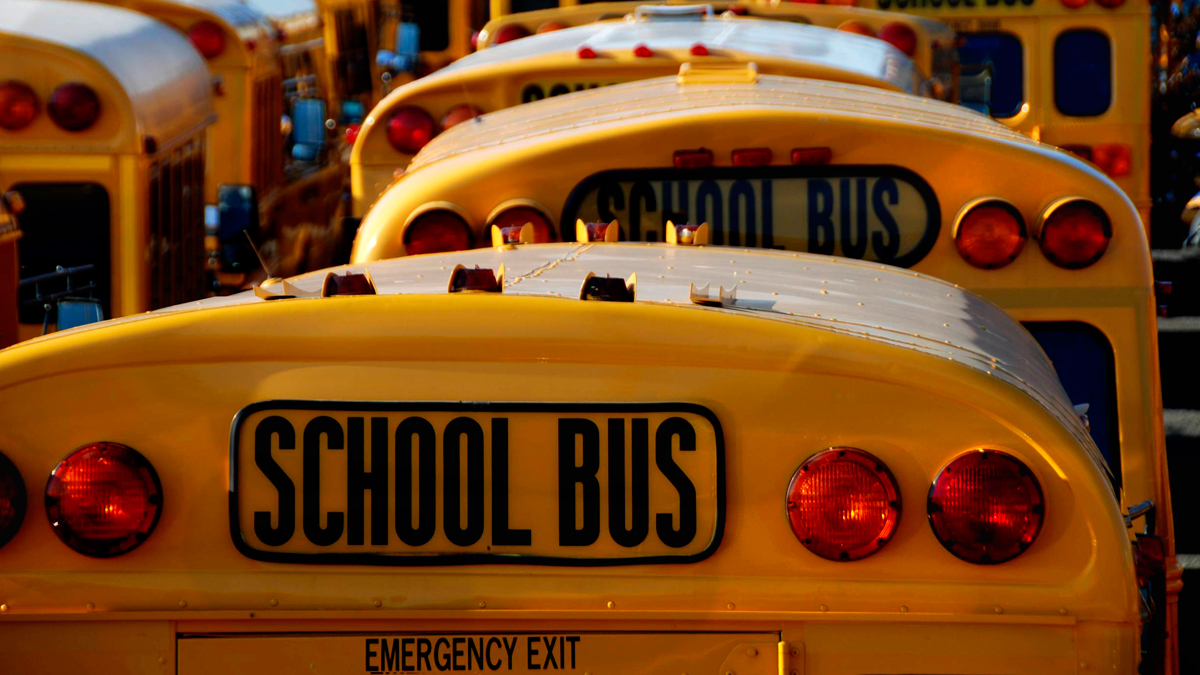 ‘Yes We Can': SDUSD Says Reopening This Summer is Possible 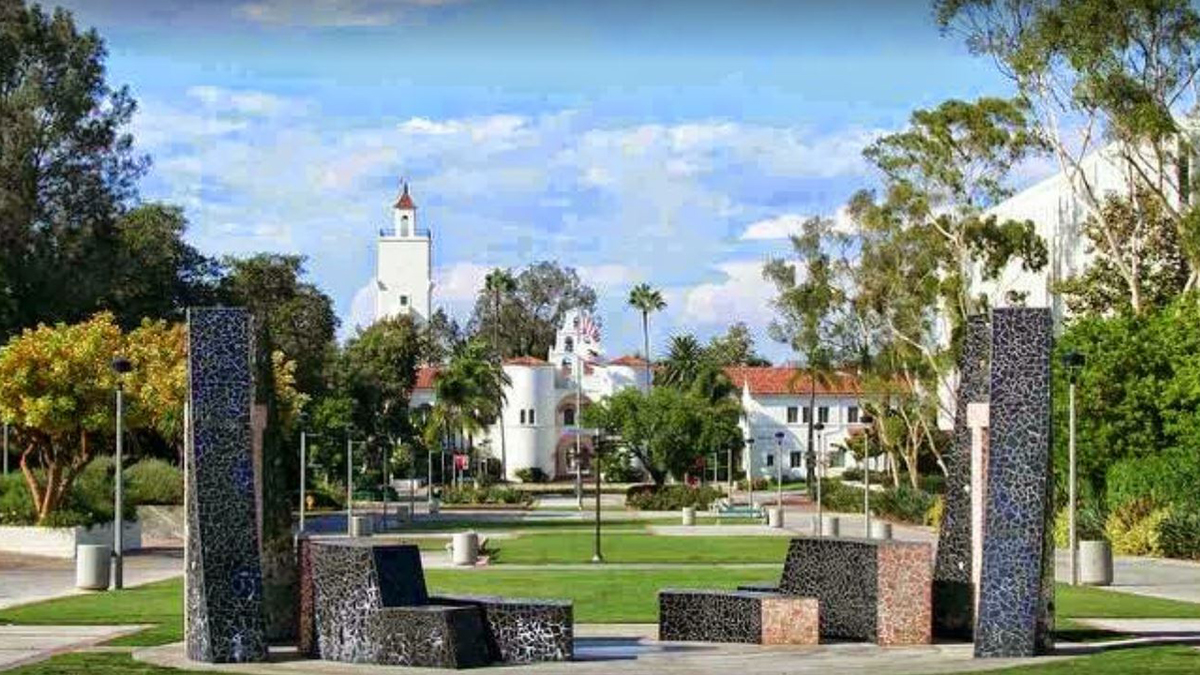 “Feel free to go swimming in the bioluminescence, it's an awesome experience,” said one research scientist.