Community activists in National City shut down a council meeting Wednesday for the second day in a row. The group demanded answers to their many questions about a man who died in police custody last month.

McNeil, 40, went to the NCPD building looking for help on May 26, according to his family. He ended up in police custody with bruises, comatose and severe brain damage. McNeil's family said he was a San Diego resident who suffered from mental illness. He died in the hospital after being in a vegetative state for days with brain damage. 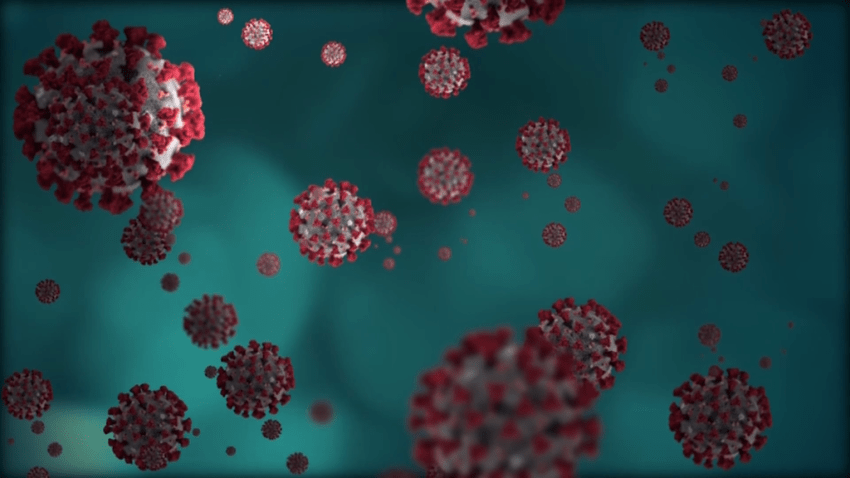 The NCPD released a statement following McNeil's death that said he called them from outside the police station and was paranoid and combative.

Police said they found a controlled substance on McNeil and attempted to arrest him, and added they restrained him using a wrap.

They said he stopped breathing while they were transporting him to the county jail and officers called paramedics.

In addition to the release of body-worn camera footage, the protest group is demanding the Medical Examiner’s death report be released and wants the NCPD to identify the officers who came in contact with McNeil that night.

“I believe when we look back in history at the most egregious things done to people of color, and diversity, it didn’t end with civility. We did not walk and say ‘We would like slavery to end, please.’ There was a civil war,” activist Tasha Williamson said.

Williamson was arrested during a council meeting in June after she accused NCPD Chief Manuel Rodriguez of smiling while she demanded justice for McNeil during a public comment portion of the meeting. She was nearly arrested a second time at Wednesday’s meeting.

Despite a heavy police presence, activists at one point forced the council chambers to clear. The crowd eventually calmed down enough for the meeting to resume.

At least three people were arrested during Tuesday’s meeting. The group interrupted the meeting several times and forced council members into multiple recesses.

McNeil had a very lengthy criminal history including more than a dozen arrests involving drugs and weapons. However, he did not have any weapons on him the night he died.

Editor's Note: A previous version of this article referred to demonstrators staging riots in the streets in their pursuit of information in the investigation. Upon further review, NBC 7 has determined this was a mischaracterization of what was said at the council meeting and has corrected the text. We greatly regret the error.