A CHP officer and 3 family members were killed.

In a 911 call released Thursday, a CHP officer and three relatives can be heard telling each other to hold on and pray before their car veered off the highway, drove over an embankment, flipped and exploded into flames killing all four inside the car.

A preliminary finding in the investigation indicates the accident may have occurred after the accelerator got stuck on a floor mat, the San Diego Union-Tribune reported.

Witnesses reported seeing a Lexus weaving through traffic at a high rate of speed. The driver tried to make a left turn, but he was going too fast and struck a Ford Explorer. The Lexus broke through a fence and struck a dirt embankment, catapulting it through the air more than 100 feet.

The vehicle landed in dense vegetation near a riverbed and caught fire.

The 2009 Lexus ES 350 was a loaner from Bob Baker Lexus El Cajon.  Investigators said it was equipped with all-weather mats, designed for Lexus vehicles made between 2004 and 2009.

It's still not clear, however, if they're the same mats that were recalled in 2007 due to concerns that they could trap the gas pedal in the open position.

In the 911 call, a man can be heard telling the emergency dispatcher "We're in trouble. There's no brakes." The dispatcher asks if they are able to turn off the car. While the dispatcher is trying to help the caller, you can hear the man say the car is approaching an intersection.

Next, the passengers tell each other to hold on and someone in the car tells the others to pray. 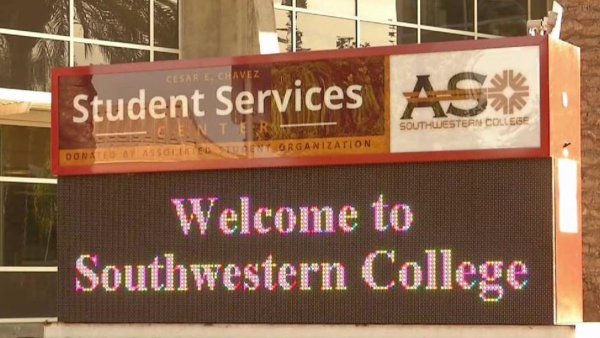 Saylor was driving the car according to investigators.

All of the victims died from blunt force trauma either to the head or torso. The county's medical examiner declared all deaths as the result of an accident.