A fifth body was found there Monday, a male who had not yet been identified, officials said

A fifth body has been found on a property in this border city, and Mexican officials said Tuesday that they are beginning to suspect they may have a serial killer in custody.

Baja California state prosecutor Hiram Sánchez said the suspect, who is the son-in-law of the first couple found buried on the property last week, may have lured victims with offers of cars for sale. The suspect's name has not been released.

Sánchez said the suspect will face murder charges in the deaths of his in-laws. But he added that investigators are looking into several other reported disappearances in which the missing people were last ween near the property on the city's south side. 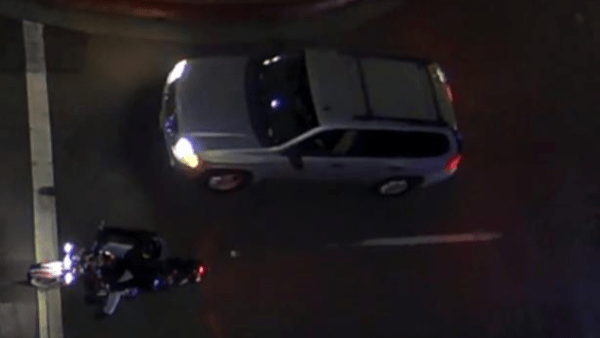 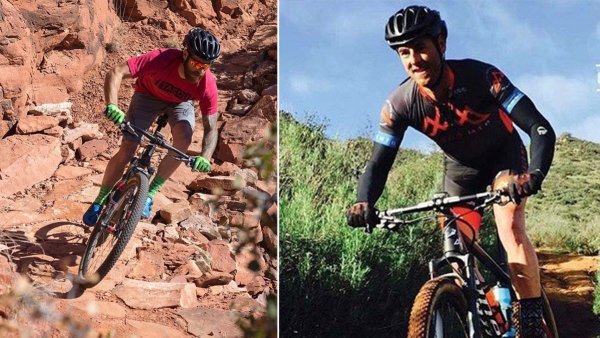 A fifth body was found there Monday, a male who had not yet been identified, officials said.

Four bodies were uncovered at the property last week. Authorities said they initially found the bodies of the suspect's in-laws, dual U.S.-Mexican citizens. Then late Saturday, officials announced two more bodies in an advanced state of decomposition were discovered.

The suspect was deported from the U.S. in 2012 and had been living at a property in Tijuana owned by his in-laws, officials have said.

Maria Teresa López, 65, and her husband, Jesús Rubén López, 70, entered Mexico on Jan. 10 to retrieve the equivalent of $6,400 in rent for apartments they owned in the city that their son-in-law had supposedly collected on their behalf.

A daughter reported the couple from Garden Grove, California, missing the next day.

Authorities suspect the man killed his in-laws in a dispute over money. They say he confessed to burying them on their property where he lived.

The other victims have not been identified.

Investigators are focusing on reports of people who disappeared after inquiring about cars for sale. In one case, it was a man, and in another instance, a couple disappeared, Sánchez said it was too early to know if they were the other bodies found on the property.