Documented Use of Force at SDPD Increasing Data Shows

SDPD: Force used by officers in less than 1 percent of incidents

The number of times San Diego Police Department officers reported using force has increased since 2012, according to data obtained by NBC 7 Investigates.

The biggest increase occurred between 2012 and 2013, when the number of incidents reported went up by 6,053. The number continued to increase the following year in 2014 and an analysis of data available for 2015 indicates the increase will continue.

SDPD Use of Force | Create infographics

Click here to see the complete data from SDPD. 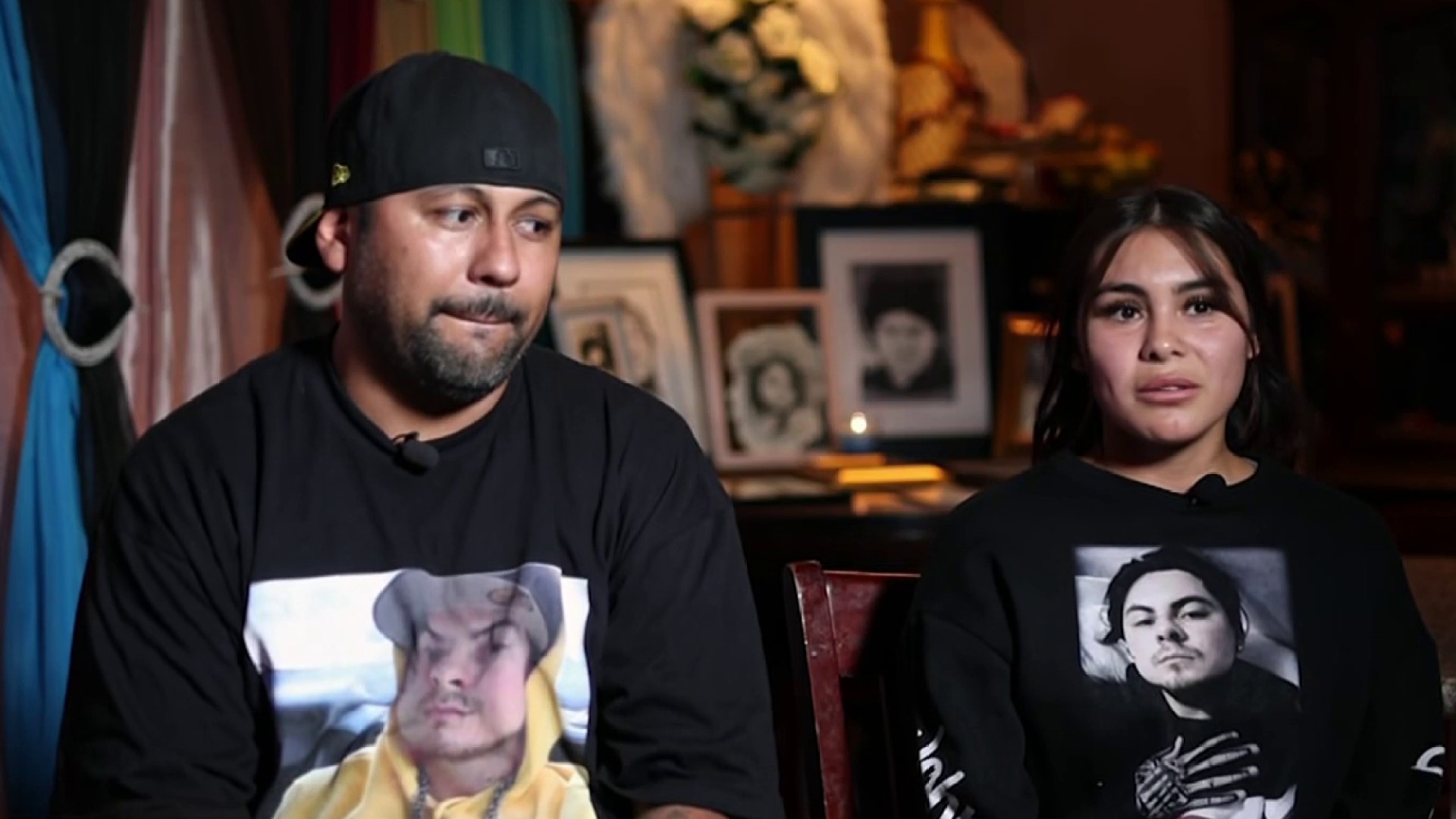 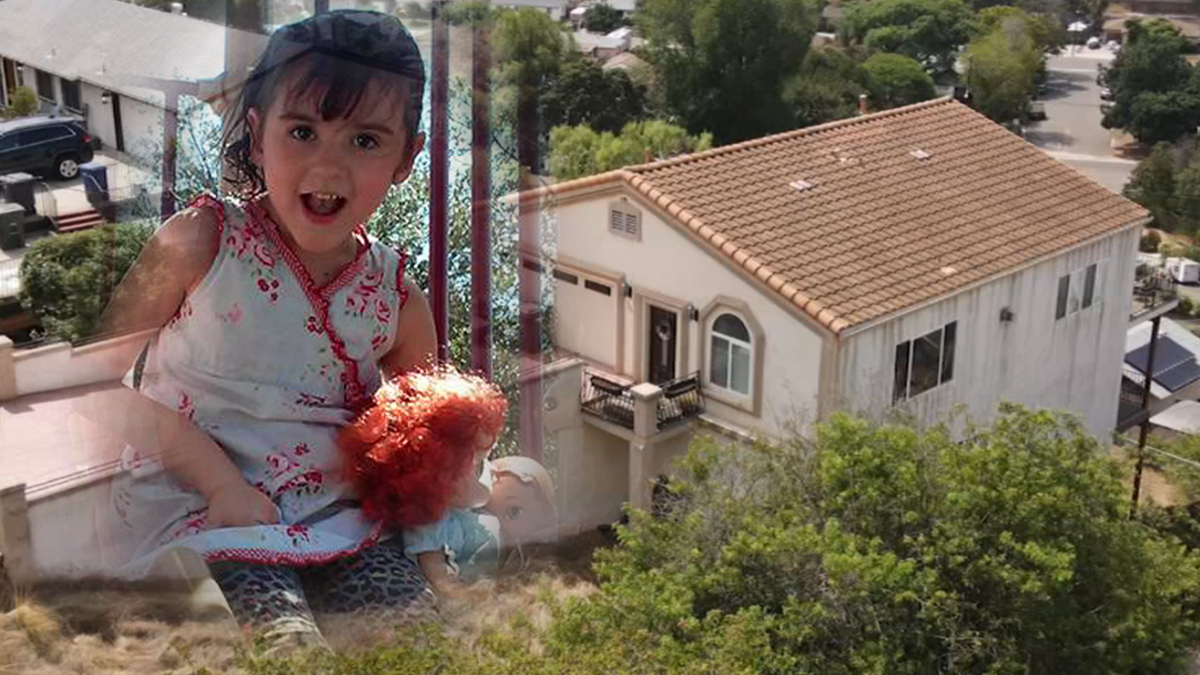 Wahl told NBC 7 Investigates there are many factors that could explain the increase over the years and right now the department is reviewing the data trying to pinpoint exactly what they are.

Brian Marvel, President of the San Diego Police Officers Association, said one reason could be an overall increase in the number of people with mental health issues.

“There are a lot more people out there we are dealing with mental health issues,” Marvel said. “What you are also seeing is with the advent of body worn cameras coming into play officers are doing a much better job of actually keeping track of what type of force is being used.”

Both Marvel and Wahl told NBC 7 Investigates SDPD officers use force in less than 1% of total incidents. San Diego police receive nearly a million calls for service a year and dispatch officers to at least half of those calls.

NBC 7 Investigates obtained the data through the a California Public Records Act request. In response to the request, SDPD provided a document called “Force Options Used and Their Effectiveness.” Information, such as where these incidents occurred, injuries and surrounding circumstances, are not legally required to be disclosed because of the "investigations" exemption under the state open records act, according to SDPD.

Wahl told NBC 7 Investigates the document was not intended to keep track of how often force is used by SDPD officers. He said the data was collected for training purposes to help gauge how effective force options are.

Click here to read more about reported use of force by SDPD officers in 2014.

Wahl also said the department is working on a one-year analysis of how body cameras, use of force and public complaints relate to one another. That analysis is expected to be released sometime next week.