P.O.D lead vocalist Sonny Sandoval and his bandmates have been sidelined for more than a year, until this week when the Grammy-nominated group played crowdless sets at Petco’s “Park in the Park.”

“I think people are realizing you know how essential music is," Sandoval said. "That’s what helped me survive through a lot of the downtime."

According to Pollstar -- which provides entertainment industry data – live events lost $30 billion due to the pandemic – affecting not only artists but thousands of people who work beside them.

“You don’t tour, you don’t eat,” Sandoval said. “We’re a blue-collar band, we’re not that band that got the billion-dollar contract or did all these deals and are sitting on a gold mine. We tour all year long and we’re supported by those who love our music and come to our shows.”

Luckily, that’s all about to change now that seated, live indoor events have been reinstated with limitations.

Under California’s latest guidelines, venues like the Observatory North Park, which can hold 1,100 people, can now only seat 100. On top of that, health experts discourage booing, yelling and singing.

“That’s not gonna work for our scene you know, because our crowd is a part of the show. So, you know what, baby steps right now, I’m not even tripping on that," Sandoval said. “I just want to see people again. It’s been fun to jam with the guys and just feel normal.” 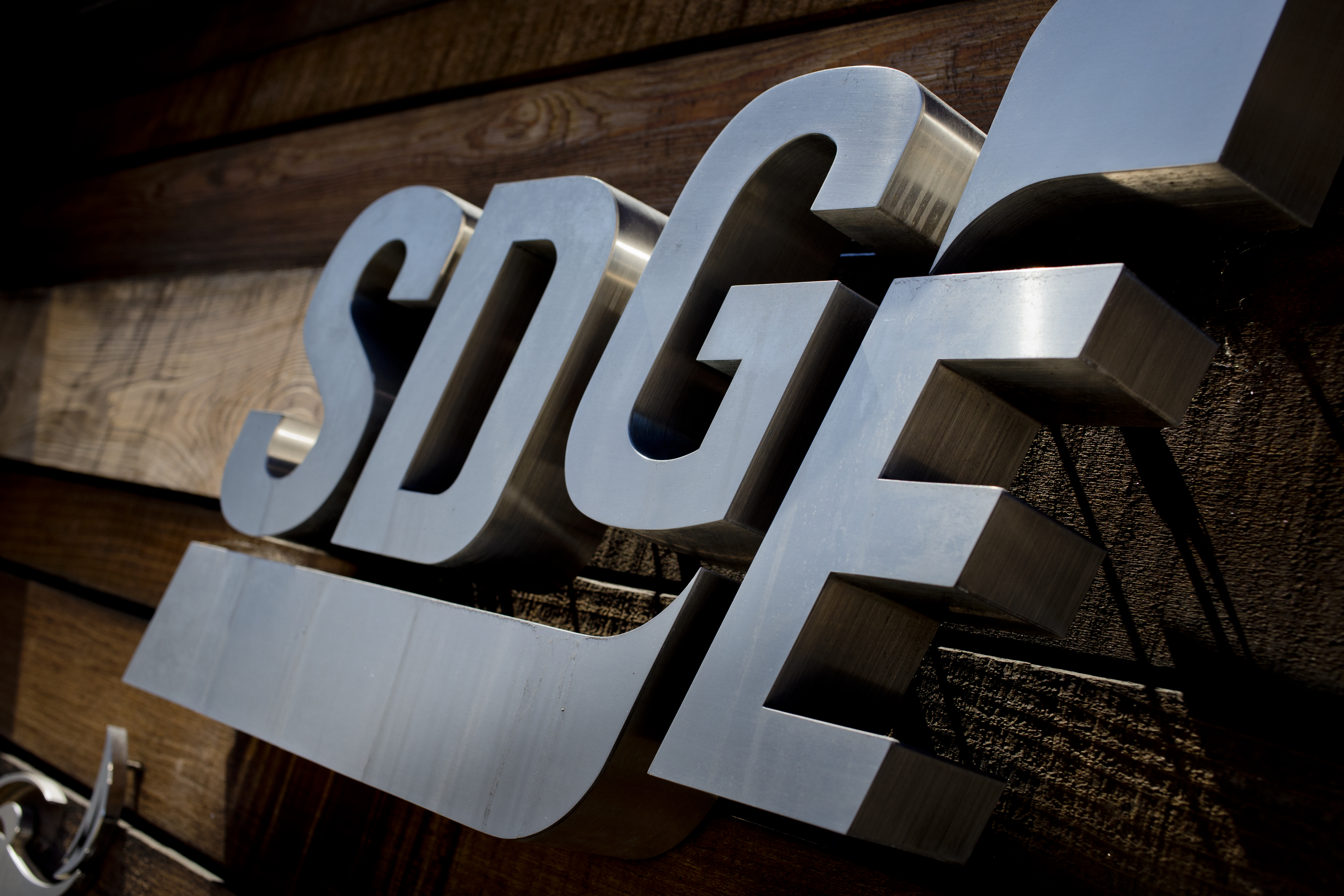 The sets P.O.D. played at Petco Park this week were recorded and will be streamed for fans in the future. P.O.D.’s first live performance in over a year is August 14 at the Sturgis Motorcycle Rally in South Dakota.