"This is fake," said autism researcher Dr. Matthew State, chairman of the psychiatry department at the University of California San Francisco and chairman of the scientific advisory board at the Autism Science Foundation.

The post on the newsely site, and others that have circulated in recent months, claims that a group of Harvard experts did a study that revealed Peppa Pig "is one of the main causes of autism among children. The piece describes other complaints about the British animated series and does not name the authors of the so-called study or where it was published.

That's because it doesn't exist, autism experts said. The study could not be found on any database of scientific studies. Three leading autism researchers called it false. The chairman of the Harvard psychology department said he knows of no such study.

"This is fake," said autism researcher Dr. Matthew State, chairman of the psychiatry department at the University of California San Francisco and chairman of the scientific advisory board at the Autism Science Foundation. State says it goes back to an old study by three economists -- none from Harvard -- that uses the Bureau of Labor Statistics' American Time Use Survey to find a vague link between autism, cable television watching and rates of rain and snow in the 1970s and 1980s. 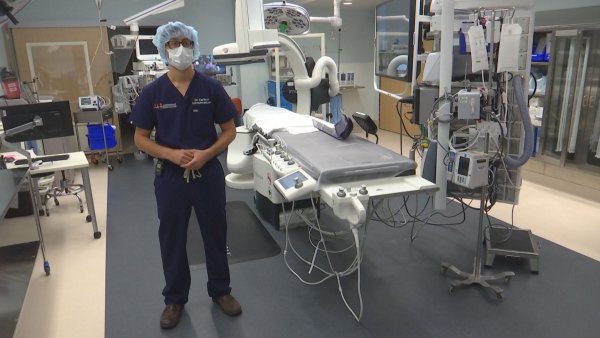 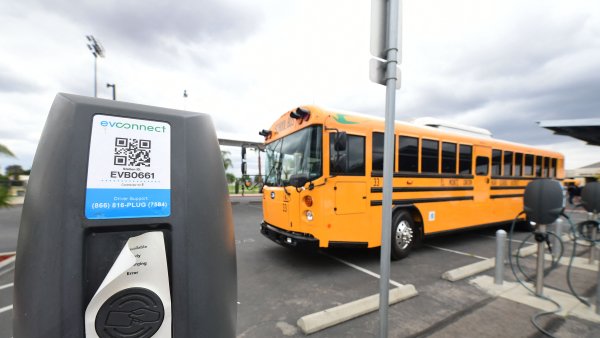 That economics research paper, which isn't a full scientific study was ridiculed for "bad association methodology," State said. "Bottom line is there is no credible scientific evidence that television watching increases the risk of autism."

But when autism researcher Dr. Susan Hyman, a professor of behavioral pediatrics at the University of Rochester Medical Center, searched the scientific literature, she found one relevant study in the journal Behavior Analysis in Practice. That 2017 study of only two autistic five-year-olds found that their behavior improved after watching the PBS children's show Daniel Tiger's Neighborhood. It's only two boys so that's not enough to make conclusions from.

So what does cause autism?

Scientists are still researching that with most -- but not all -- of the causes found so far being genetic. Other environmental causes include the age of the parents, State said.