A Flex Alert was issued again Tuesday from 4 p.m. to 9 p.m., making seven alerts in as many days

San Diego County -- alongside the rest of California -- successfully avoided rolling blackouts Tuesday night after the state’s energy operator issued an alert that said the outages were imminent.

Around 5:15 p.m. Tuesday, local utilities were told they would need to shed their loads as energy use soared to likely its highest ever. Residents were warned that rotating outages were imminent.

A "load shed" is the same as a rolling blackout, which is an intentional electric power shutdown used to avoid a complete blackout of the power system.

CAISO officials called an Energy Emergency Alert 3 — meaning rolling blackouts were going to or were already happening — a little after 5:15, with the alert activated through 8 p.m. on Tuesday.

Supervisor Jim Desmond sent out a notification to constituents at a little before 4:30 p.m. on Tuesday warning them of that eventuality as well.

"The California Independent System Operator anticipates declaring an Energy Emergency Alert by about 5:30 p.m., which will mean that rolling blackouts are imminent," Desmond is quoted in the email, in part.

Desmond went on to warn San Diegans to prepare for the event by ensuring that phones are fully charged and that they should call 211 or, in the event of an emergency, 911. He said that cell towers should continue to be powered during any outages.

At 5:48 p.m., phones around the state vibrated with a push alert from the California Office of Emergency Services.

"Extreme heat is straining the state energy grid," the push stated. "Power interruptions may occur unless you take action. Turn off or reduce nonessential power if health allows, until 9 p.m."

If an Energy Emergency Alert 3 is issued, system operators will then be allowed to use discretion to reduce the load on the statewide grid. San Diego Gas & Electric has posted a list of communities that would be affected in such an event, beginning with Casa de Oro and western El Cajon, followed by Point Loma, Laguna Hills and Laguna Niguel and Fletcher Hills and northern La Mesa.

California forecasted record levels of energy use Tuesday as people crank up their air conditioners amid an unrelenting heat wave. State energy officials said the electrical load by the afternoon could top 51,000 megawatts and warned rolling blackouts were a possibility. Shortly before 2:30 p.m., state officials issued an Energy Emergency Alert 2, the penultimate stage to the beginning of rolling blackouts.

The CAISO site showed California could fall more than 5,000 megawatts short of its power supply at peak demand, forecasted for 5:30 p.m.

A Flex Alert was issued again Tuesday from 4 p.m. to 9 p.m., making seven alerts in as many days. CAISO called for consumers to keep air conditioners at 78 degrees or higher during the period and to avoid using major appliances such as ovens and dishwashers. Other steps include pre-cooling your home before the Flex Alert by using fans and keeping the drapes drawn.

Gov. Gavin Newsom is asking Californians to do their part in saving energy as a historic heat wave continues to torch the Bay Area and state with triple-digit temperatures.

"Californians, you’ve stepped up in a big way to keep the lights on so far. But we’re heading into the worst part of this heat wave. And the risk for outages is real and it’s immediate," Newsom said in a video posted to social media.

The city of San Diego announced it would close several municipal buildings an hour early to curtail power use. The City Administration Building, the city Operations Building, the Civic Center Plaza and Ridgehaven, a building in Kearny Mesa, will be closed after 3 p.m. and the air conditioning systems were to be shut off.

If the Flex Alert isn't enough to control energy demand, CAISO may issue additional alerts which include:

When the California ISO calls for a Flex Alert it means all Californians can jump in to help prevent power interruptions. Here's what you can do.

In a Stage 3 power emergency, the most extreme step, CAISO would order local utilities -- in San Diego's case San Diego Gas & Electric -- to shed their power load, which could lead to power outages on a rotating basis. The controlled measure allows grid operators to control usage to avoid more prolonged power outages.

As was the case on Monday, a Stage 2 emergency was issued on Tuesday as well, which allowed CAISO to take measures “such as tapping backup generators, buying more power from other states and using so-called demand response programs," according to a CAISO website.

In San Diego, more than 6,000 SDG&E customers lost power amid the Emergency Alert 2 Monday night but it was not clear if it was related to the heat. On Tuesday, nearly 2,500 customers were without power in the Ramona area but the cause was not known.

By 5:30 a.m. Wednesday, no power outages were reported by SDG&E. 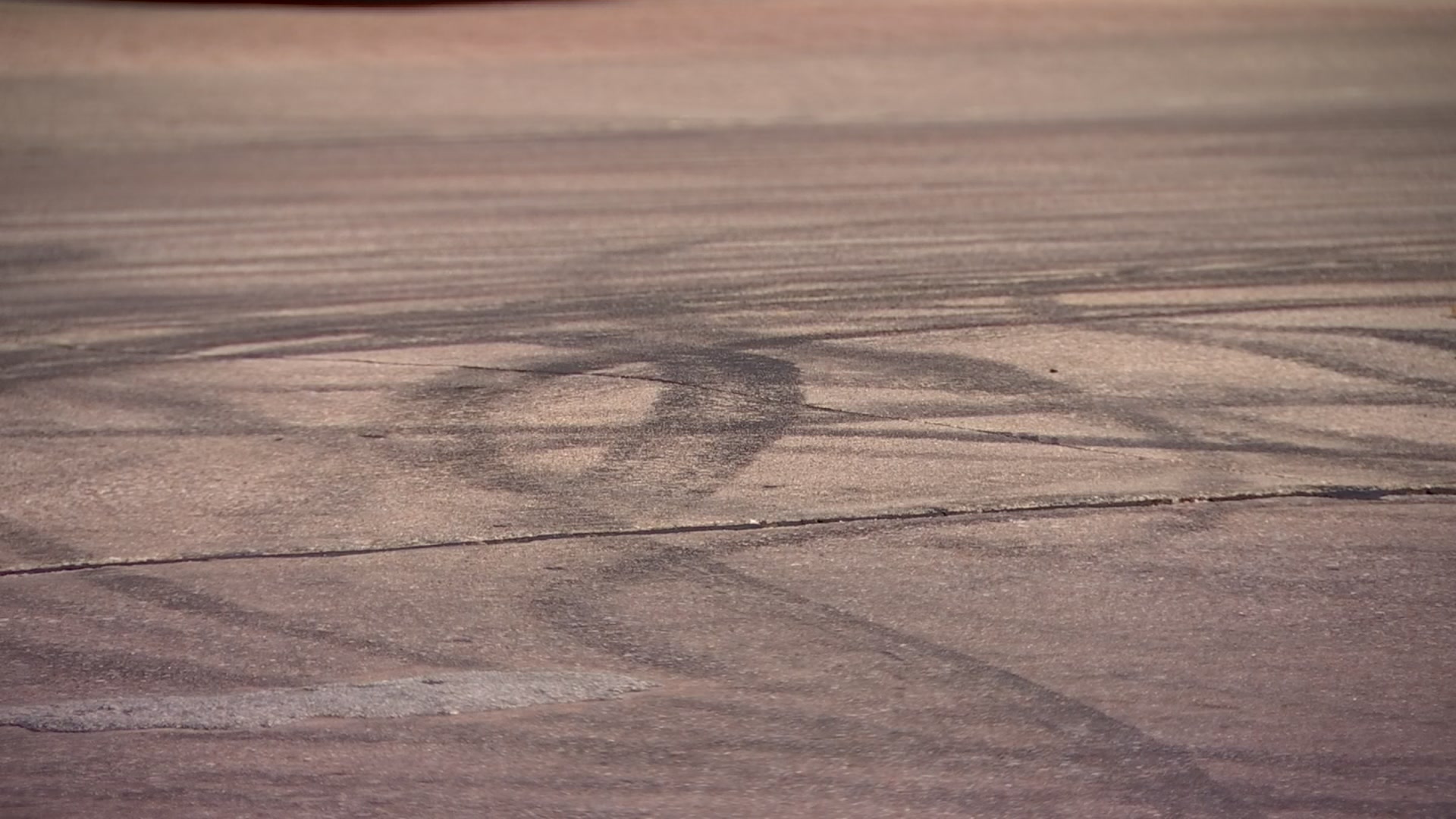 California’s energy grid runs on a mix of mostly solar and natural gas during the day, along with some imports of power from other states. But solar power begins to fall off during the late afternoon and into the evening, which is the hottest time of day in some parts of the state. And some of the aging natural gas plants California relies on for backup power aren’t as reliable in hot weather.

The efforts have worked to keep the lights on “but we have now entered the most intense phase of this heat wave” that could last into the week, and two to three times the level of conservation will be needed from people and businesses, Mainzer said.

Most of the west coast was in the midst of a grueling heat wave that was not expected to let up this work week. An excessive heat warning was extended for all of San Diego County -- and most of Southern California until Friday at 8 p.m. The only relief from the heat wave will come in the form of a tropical storm.

The heat was also elevating the chance for wildfires across the state. On Monday, a fast-moving fire in the Hemet area burned 2,000 acres overnight and killed at least two people. Several structures have been destroyed or damaged. A brush fire also erupted east of Ramona Monday afternoon, but was quickly halted by firefighters.