A suspected DUI driver who was arrested after crashing into an Orange County home and killing a resident who was in bed early Sunday has been identified, officials said.

Kourosh Keshmiri, 27, of Mission Viejo, was arrested on suspicion of felony DUI with a prior conviction and may face additional charges, according to the Orange County Sheriff's Department.

Authorities say Keshmiri was driving on a suspended license due to an open DUI case. 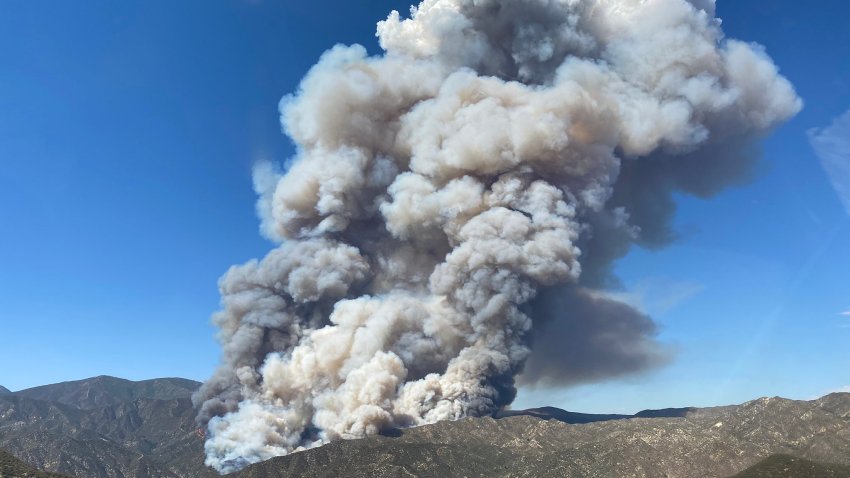 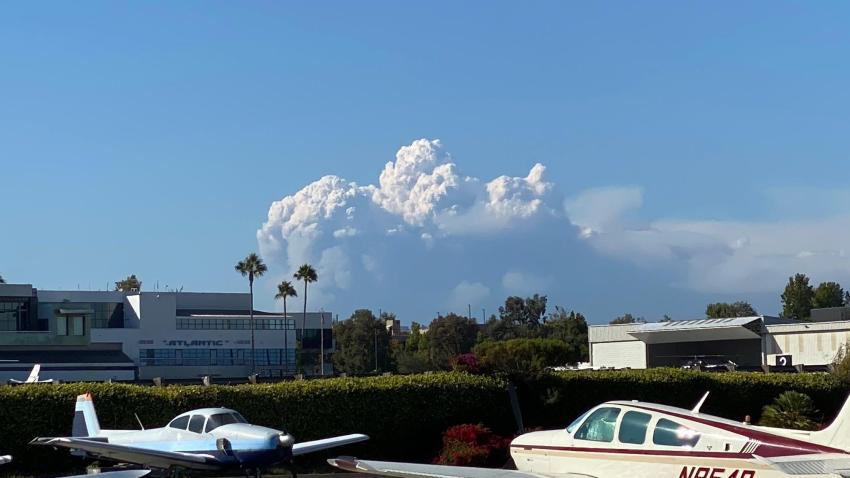 Photos: Lake Fire Smoke as Seen From Around Southern California

A man was killed when a red Cadillac driven by Keshmiri crashed through the front of a house in the 2600 block of Pacato Drive in Mission Viejo, officials said.

The victim, identified by family and neighbors as 60-year-old Ken Jackson, was pronounced dead at the scene, officials said.

Neighbors described Jackson as a motorcycle enthusiast who "loved to ride."

The driver and one passenger inside the vehicle suffered minor injuries, deputies said.

The passenger in the vehicle was detained and released.

The house was badly damaged after the Cadillac went almost entirely through the front side of the home. A city engineer was expected to determine whether the home is still livable or not.

Another person in the home at the time of the crash was not injured.

The Southern California Gas Company was also called to the scene to secure a severed gas line, authorities said.

Keshmiri was convicted of a misdemeanor DUI in August 2010 and a pending case from June of this year. His current driver's license is suspended from the pending case.