The council first made the pledge in 2011.

The Los Angeles City Council on Wednesday unanimously reconfirmed its commitment to achieve a "no kill'' policy for all healthy and adoptable dogs and cats in the city's shelters by the end of the year, or by as soon thereafter as possible.

The nationally recognized benchmark of a "no-kill'' status for a city is a save rate of 90 percent, and Los Angeles City Councilman Paul Koretz said the city is on pace to meet the goal.

"We are now approaching reaching what is technically no-kill, which is a 90 percent save rate. At the pace we are on, we expect to achieve this by the end of the year," said Koretz, who chairs the council's Personnel and Animal Welfare Committee.

The council first made the pledge to meet a no-kill status in 2011, and since then, the rate of euthanasia for animals in shelters operated by Los Angeles Animal Services has dropped significantly.

Just five years ago, 42 percent of animals in city shelters were euthanized when they couldn't find homes. This year, the shelters have saved 89.4 percent of their animals.

Koretz said the drop was achieved by aggressively partnering with national and local animal organizations. 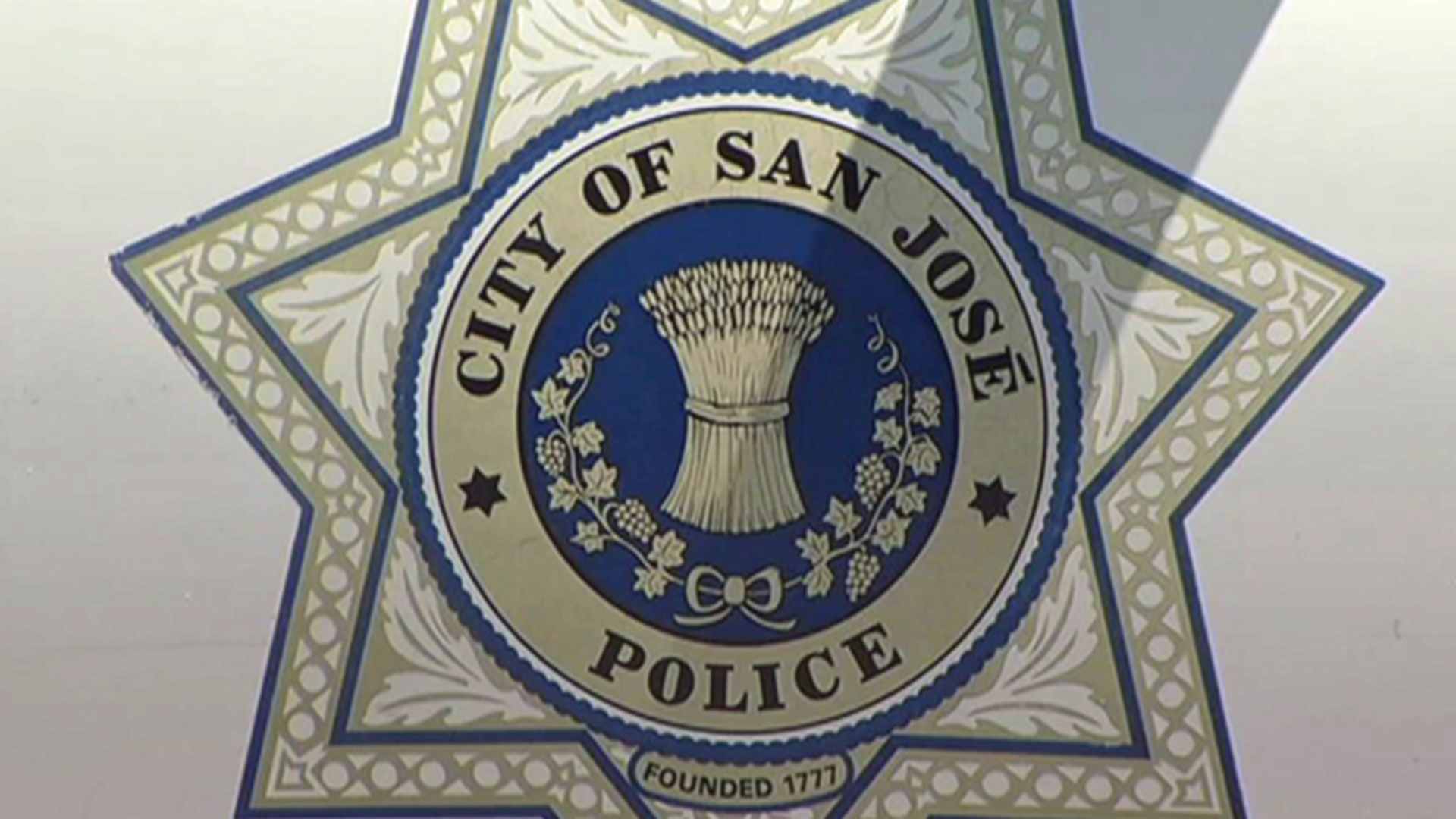 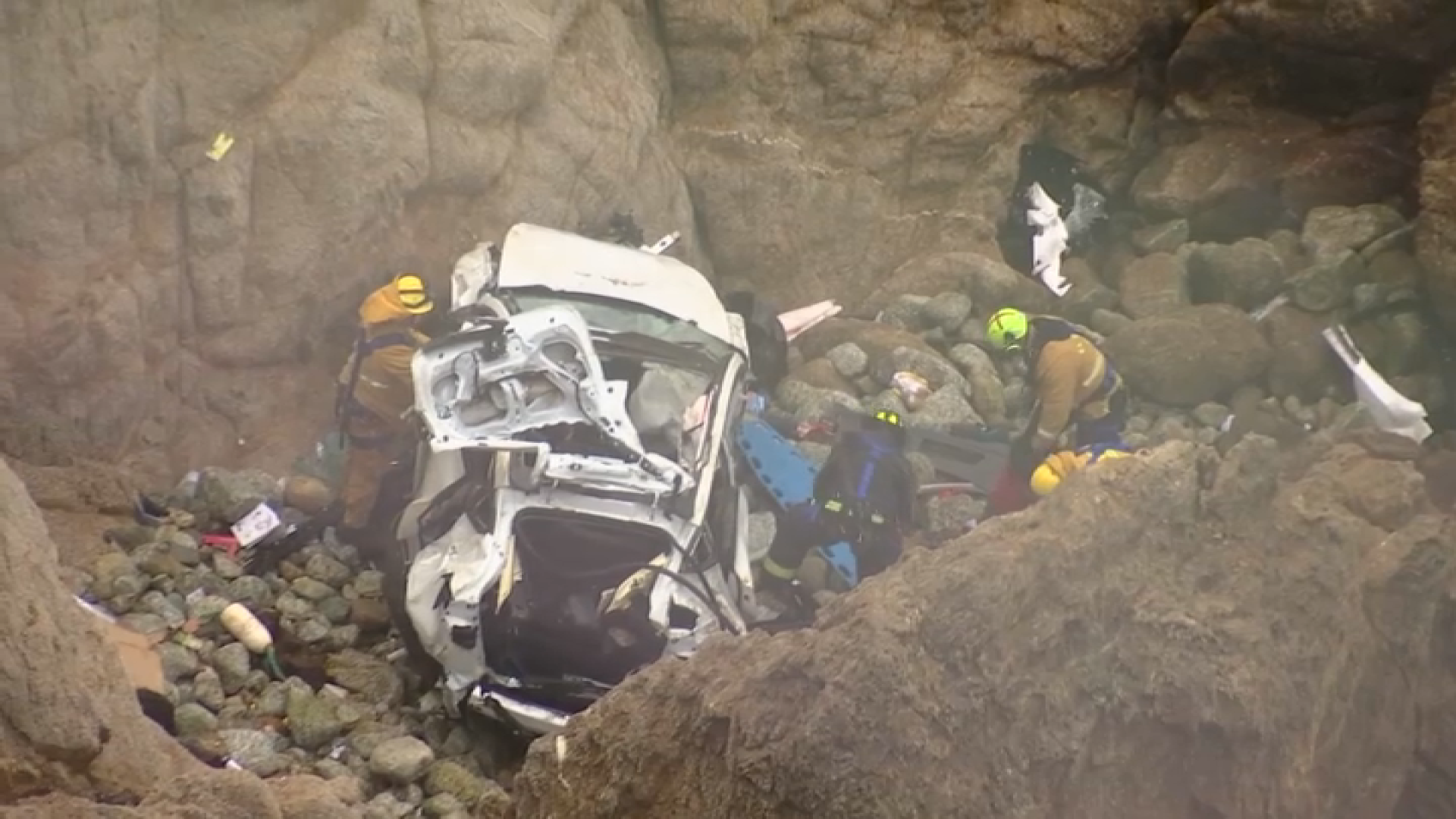 Driver in California Cliff Crash Moved From Hospital to Jail

"We've done a lot of creative things to hit the numbers and we're very excited," he said.