California showed signs it turned the corner on the omicron wave of the coronavirus pandemic, with infection rates falling and hospitalizations well short of the overwhelming deluge officials feared a few weeks ago.

Over 15,000 people are hospitalized with coronavirus, a huge figure but well short of last January's peak of about 22,000 and half of what officials had feared. Positivity rates are down 15% from earlier this month and the state's projection model shows the number of hospitalizations falling by half, to less than 7,700, in another month.

“This omicron spread like wildfire and now it’s dropping very rapidly. And that’s exactly what we expect,” Dr. Jeffrey Klausner, an epidemiologist at the University of Southern California, said Tuesday. “It’s like when a wildfire burns up all the fuel. There’s no more fuel to burn and the wildfire goes out.”

Intensive care cases take longer to develop, so the peak of about 3,000 ICU patients isn't expected for another week. The number then is projected to fall quickly, possibly below 1,000 by the end of February. The death rate will keep growing, with over 5,000 people projected to succumb in the next three weeks, before it too falls.

“While we are finally turning a corner on this surge, we will need to remain cautious in order to reduce transmission to a low enough level that it poses less risk for those most vulnerable and less risk for our recovery journey," said Dr. Barbara Ferrer, Los Angeles County’s public health director.

It is not yet clear how a new omicron subvariant labeled BA.2 will affect California's cases. So far, 11 cases of the subvariant have been detected in the state, including two in Santa Clara County.

The original omicron variant spreads even more easily than other coronavirus strains. It also more easily infects those who have been vaccinated or were infected by prior virus versions. However, early studies show omicron is less likely to cause severe illness than the delta variant, and vaccination and a booster still offer strong protection from serious illness, hospitalization and death.

Health officials are optimistic the worst of this surge is ending based on a number of key indicators. Notably, the R-effective that is a measurement of the likelihood that a disease will spread has dropped to its lowest statewide level in many months after peaking around Christmas. 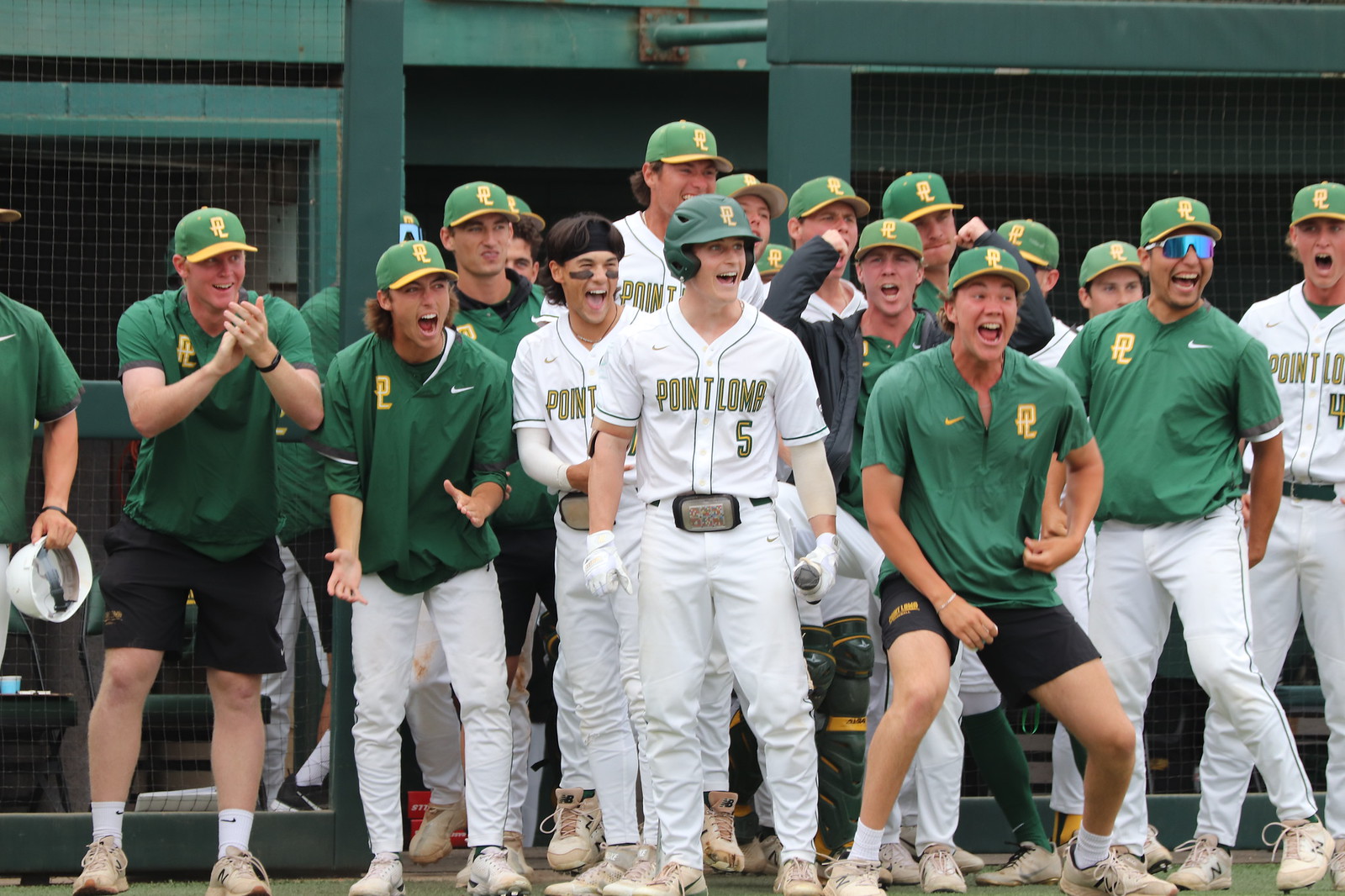 “All those are definitely good signs. We still know that the number of deaths are the biggest lag after the number of positive tests and hospitalizations, so we’re not out of the woods yet in terms of the number of people dying,” Klausner said. ”But all these factors are pointing to the reality that people are developing immunity to omicron."

When last winter’s surge strained hospitals and morgues to the breaking point, vaccinations weren't widely available, fewer people had been exposed and treatment options hadn't yet been developed. Now, 80% to 90% of those hospitalized are unvaccinated.

“That really tells us that vaccines are keeping people out of the hospital, and that's a big difference from last year,” said Klausner, though he said a more significant factor may be the natural immunity people develop when they've survived infection.

Unlike past waves, officials haven't reopened remote makeshift facilities to handle the patient overflow. Nor have they tried again to mobilize Gov. Gavin Newsom's California Health Corps, an idea that largely fizzled earlier in the pandemic.

Instead, the state brought in 3,600 temporary health care workers to supplement at least 188 facilities. Over half were in Southern California population centers, while nearly 700 were in the San Joaquin Valley that has fewer people but also fewer resources.

On Tuesday, Newsom and legislative leaders agreed to spend an extra $1.4 billion combatting the pandemic. The money would expand testing and boost hospital staffing statewide. It would also pay for an education campaign that state officials said would “battle misinformation.”

The Legislature still must approve the spending before it can become law but the endorsement from the state’s top two Democratic leaders — Senate President Pro Tempore Toni Atkins and Assembly Speaker Anthony Rendon — means passage is likely.

The changing dynamics on the ground have health officials again debating the best approach to an ever-evolving pandemic.

Four University of California San Francisco Medical Center doctors, including its pandemic response leader, published an open letter and petition urging Newsom and state health and education leaders to end most masking requirements and other mandates, including booster shots, for schoolchildren as the virus becomes more a part of everyday life.

“Vaccinations, boosters and masking remain our most effective tools,” California Department of Public Health officials said in a statement.

“Our policies must continue to adapt as the situation with the virus changes,” they added. “As the Omicron surge subsides, Californians can expect updates to our COVID policies.”

California's statewide indoor masking mandate is due to expire Feb. 15.

Klausner meanwhile said he thinks those who have recovered from the virus should be considered on equal footing as those who have been vaccinated. He criticized proposals by some state lawmakers to impose more vaccine mandates, including what he called a “very misguided” bill to remove personal belief exemptions for schoolchildren.

Other states seem to have followed the same omicron trajectory even if they have fewer restrictions, said Klausner and Dr. Lee Riley, chairman of the Division of Infectious Disease and Vaccinology at the University of California, Berkeley, School of Public Health.