The fire scorched a hillside near the 14 Freeway, sending smoke over the area north of Los Angeles

A brush fire in Santa Clarita climbed over hillsides near the 14 Freeway north of Los Angeles and spread to about 870 acres Sunday afternoon, forcing freeway closures and evacuations.

Firefighters responded to the blaze at northbound Highway 14 at Placerita Canyon around 12:45 p.m. A traffic crash caused a tree to catch fire and flames spread rapidly across the canyon area, according to the Los Angeles County Sheriff's Department. 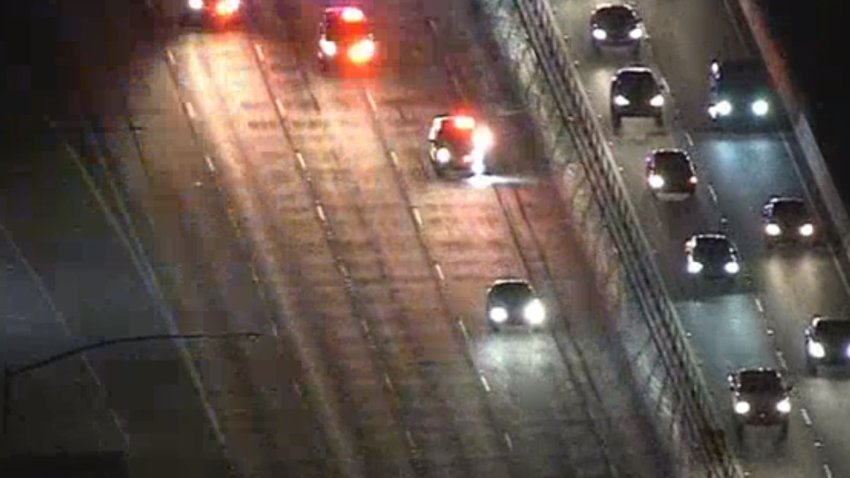 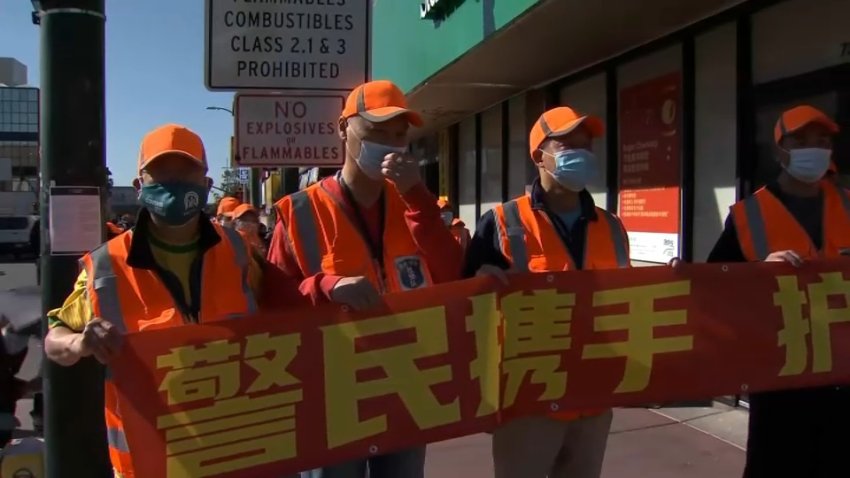 The fire, dubbed the Placerita Fire, destroyed a structure in Disney Ranch and damaged a bridge and another structure, the department said. One firefighter suffered minor injuries.

A little more than 70 homes in the Disney Ranch area were experiencing a power outage due to the fire.

Residents were asked to head to the emergency evacuation center at Golden Valley High School located at 27051 Robert C. Lee Parkway in Santa Clarita. Deputies were helping residents evacuate while firefighters worked to extinguish the flames.

All livestock evacuations were asked to go to AV Fairgrounds in Lancaster.

A report released June 1 provided a wildfire outlook for the hot, dry summer months in California. The National Interagency Fire Center report said wildfire risk will be high in inland Southern California in July and in parts of Northern California during August and September. The report noted what could be a delayed start to the wildfire season in some locations.

The state is coming off one of its wettest winters in years, which left hillsides covered in grass and other vegetation. That grass will dry out this summer and turn into tinder, providing fuel for rapidly spreading fires often pushed by strong winds.

An increase in the number of dead and dying trees also can exacerbate the wildfire threat, CAL FIRE officials said. An estimated 102 million trees have died in California due to the state's five-year dry spell and bark beetle infestation.

The agency has been urging residents to take prevention steps now, such as maintaining 100 feet of defensible space around homes and other structures. Defensible space provides a natural buffer between buildings and grass, trees, bushes, shrubs and other vegetation that can burn.

You may have seen images of one of our news vans that caught fire while covering the Placerita Canyon fire. At this point, it appears the incident with our van was not related to the fire in any way. Our photographer was not in the van at the time and is OK.