Sixteen people were indicted after a series of arrests disrupted a multi-state methamphetamine and fentanyl distribution ring, according to federal officials.

The drugs were coming from California and being sold in at least six Washington state counties, said U.S. Attorney Nick Brown.

“Members of the ring tried to trade drugs for firearms – ones they could transport to Mexico – contributing to terrible violence south of the border," Brown said in a press release. "These arrests are a significant step for community safety.”

The investigation started in early 2020 when people working with law enforcement agencies provided information about the drug sales. Officials seized 10 pounds of meth in a May 2020 traffic stop and 44 pounds of meth in an April 2020 stop. 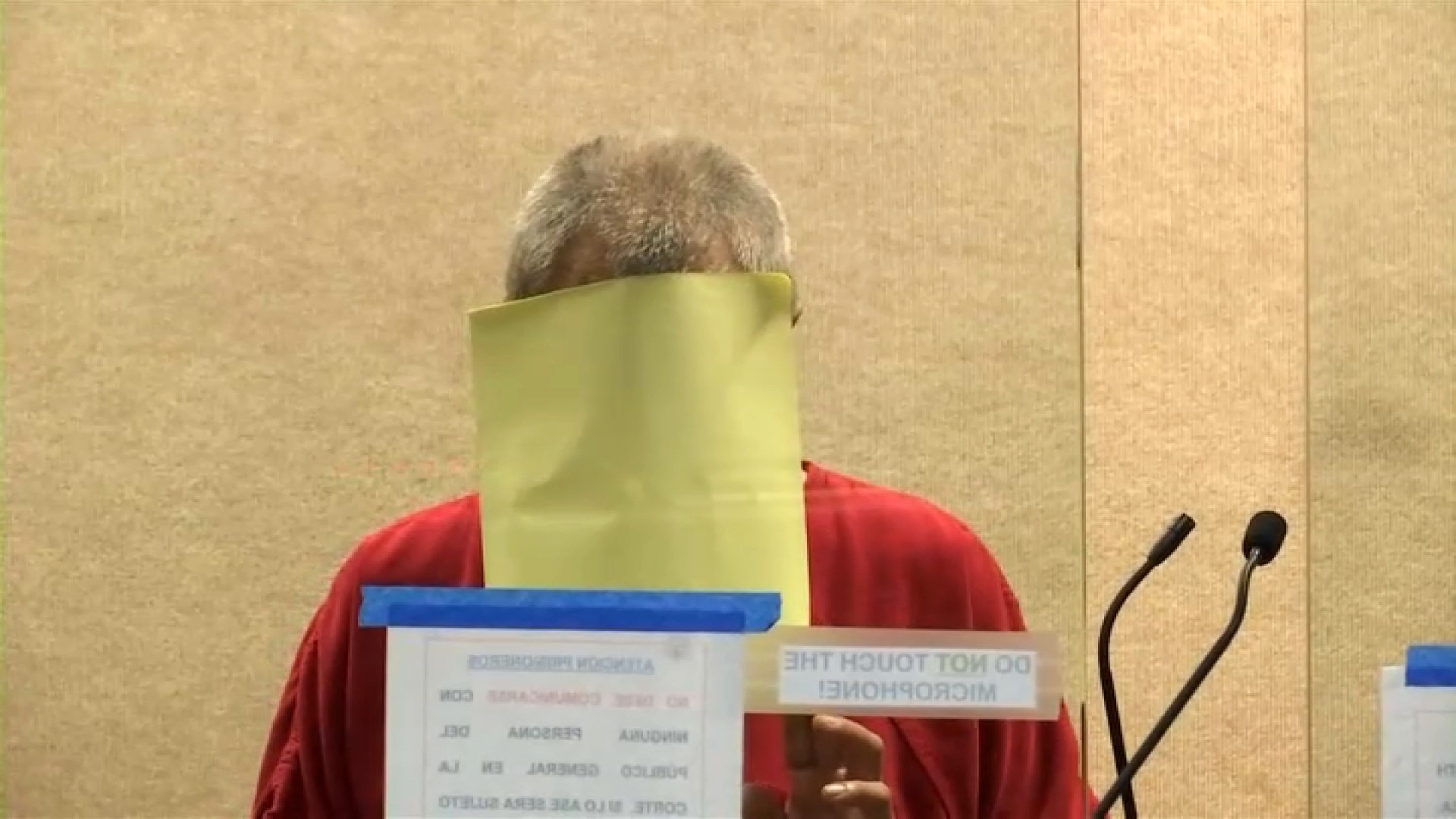 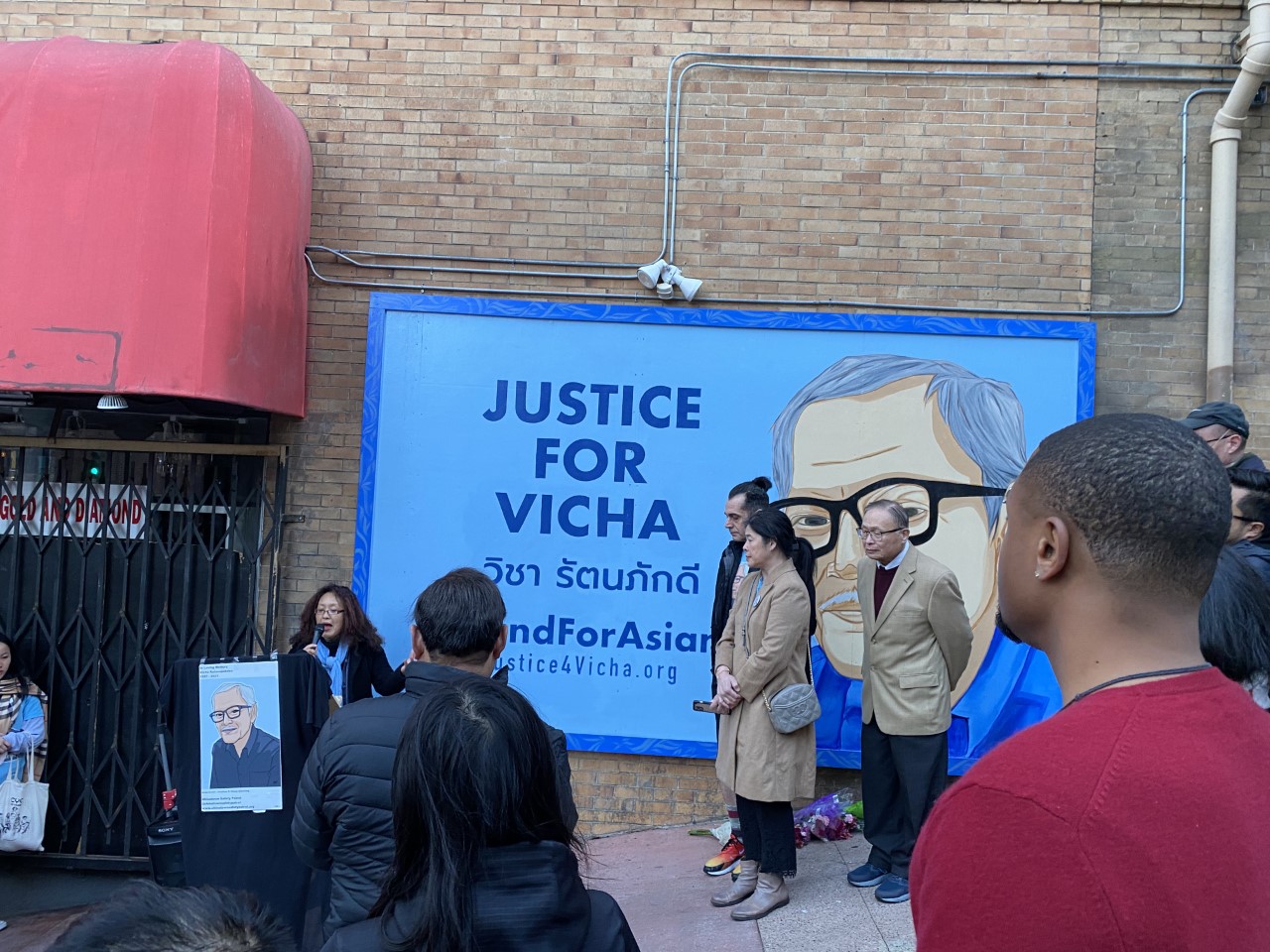 Prosecutors say the leaders of the drug distribution ring, Jose Maldonado-Ramirez, 33, and his fiancé, Iris Amador-Garcia, 30, of Bellflower, California, were arrested October 28, 2021.

“The objectives of this operation were to hold those accountable for the menace of illegal narcotics trafficking, and the violence associated with it, which has plagued our communities for far too long in the state of Washington and throughout the Pacific Northwest,” said DEA Special Agent in Charge, Frank Tarentino.