The tech investor, which has profited off the back of early bets in companies like Google and Apple, has shunned London's exclusive Mayfair neighborhood and decided to set up shop in nearby Marylebone — a fashionable corner of west London with Georgian streets and "classy vibes," according to TimeOut. It's also the home of fictional private detective Sherlock Holmes.

"Sequoia has signed a lease on a London office in the Fitzrovia/Marylebone area and it is currently working on the design/fit out," said a spokesperson for the firm. "Once that is done, and of course lockdown permitting, they are very excited to move in."

It currently has a number of desks in a shared office space in Fitzrovia but the new office will be its own dedicated space.

"We're very excited to have signed a 10-year lease for our new London office, reflecting Sequoia's deep commitment to expanding our presence in Europe and partnering with the brightest and best founders across the continent," said Sequoia partner Luciana Lixandru.

Many of the city's biggest tech investors are based in Mayfair including SoftBank, Index Ventures, Accel and Atomico. 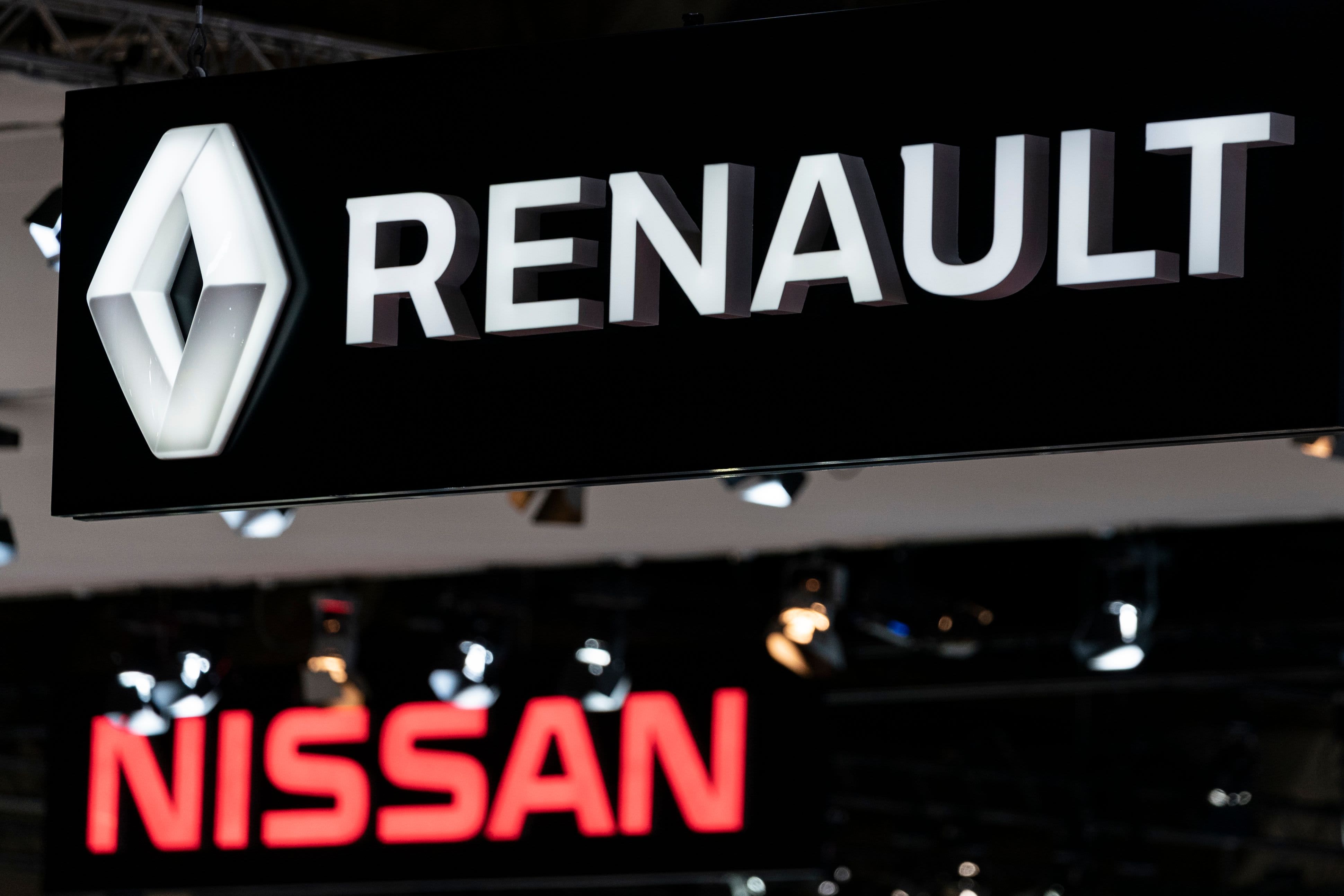 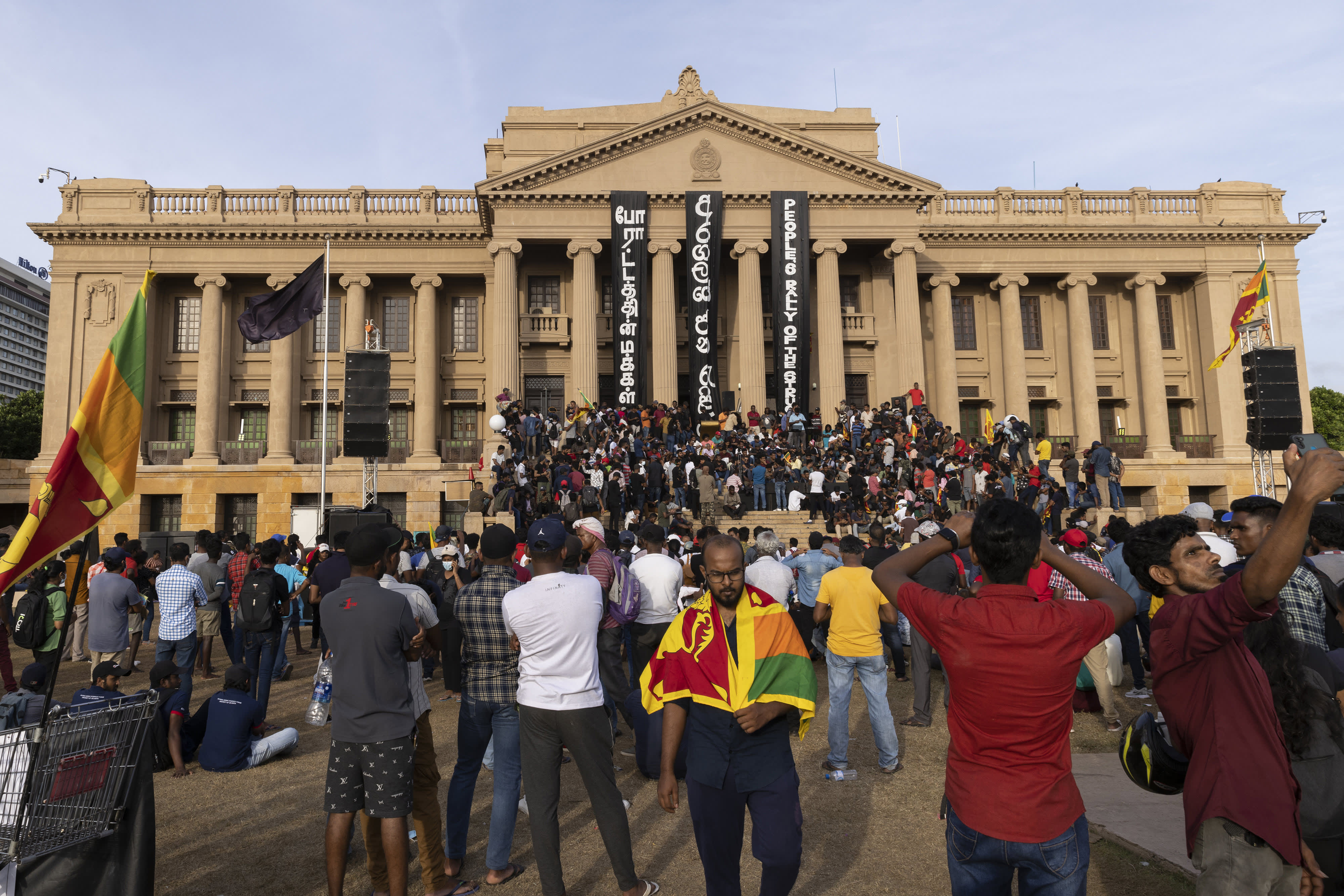 Sequoia partner Matt Miller was quick to dismiss the glitzy neighborhood, however, when CNBC asked him where the firm was planning to open its new London office in November. "It's definitely not Mayfair," Miller said. "The reason being our goal is to connect with founders."

The VC firm started out in the 1970s in an "amazing spot" next to Stanford University on Sand Hill Road in California, Miller said. "In a sense it's become kind of a stodgy, successful place, but it's still wonderful to be that close to Stanford."

When Sequoia opened a space in San Francisco, it went to the Mission district where there's been a "ton of start-ups," according to Miller. He said Sequoia wanted to pick somewhere in London where founders would feel comfortable to visit and spend time.

"We've said no to Mayfair from the beginning," he said. "It's a beautiful part of the town, no question, but it's just not the vibe that we're looking for with our companies."

Miller said access to the city's airports and the location of its staff's homes were other issues taken into account.

The area around High Street Kensington in West London is another hotbed for VC firms with First Minute Capital located there, while King's Cross is home to Balderton Capital and LocalGlobe.

But it's concerned that some of the most promising start-ups in cities like London, Paris, Berlin and Stockholm may be slipping through the net — Sequoia missed start-ups like AI lab DeepMind, which sold to Google in 2014 for $600 million, and chip designer Arm, which is in the process of being sold to Nvidia for $40 billion.

Alex Kayyal, a Salesforce Ventures International partner who is based in London, told CNBC that Sequoia is "one of the most respected venture firms globally." The fact that the firm has formally set up in Europe "can only be validation for entrepreneurs here," he said.