Biden Will Likely Have to Reimagine the Future of U.S. Economic Leadership in Asia, Says Expert

SINGAPORE — The Biden administration will likely have to reimagine the future of U.S. economic leadership in Asia-Pacific following two massive free trade agreements signed by countries in the region, according to a former foreign policy advisor.

The first of the two trade agreements is the Trans-Pacific Partnership (TPP): It was negotiated by the Obama administration but never approved by Congress. President Donald Trump subsequently pulled the U.S. out of the TPP in 2017 as the remaining 11 countries renegotiated and signed the Comprehensive and Progressive Agreement for Trans-Pacific Partnership or CPTPP a year later.

"So far, the incoming administration has not committed one way or the other to the future of the TPP," Richard Fontaine, CEO of the Center for a New American Security, told CNBC's "Street Signs Asia" on Tuesday. Fontaine previously served as foreign policy advisor to Sen. John McCain and worked at the U.S. State Department.

He explained that President-elect Joe Biden and his administration will enter an era where the U.S. is party to neither the TPP nor the RCEP. "They are going to have to at least consider what the future of U.S. economic leadership in Asia looks like," he said. 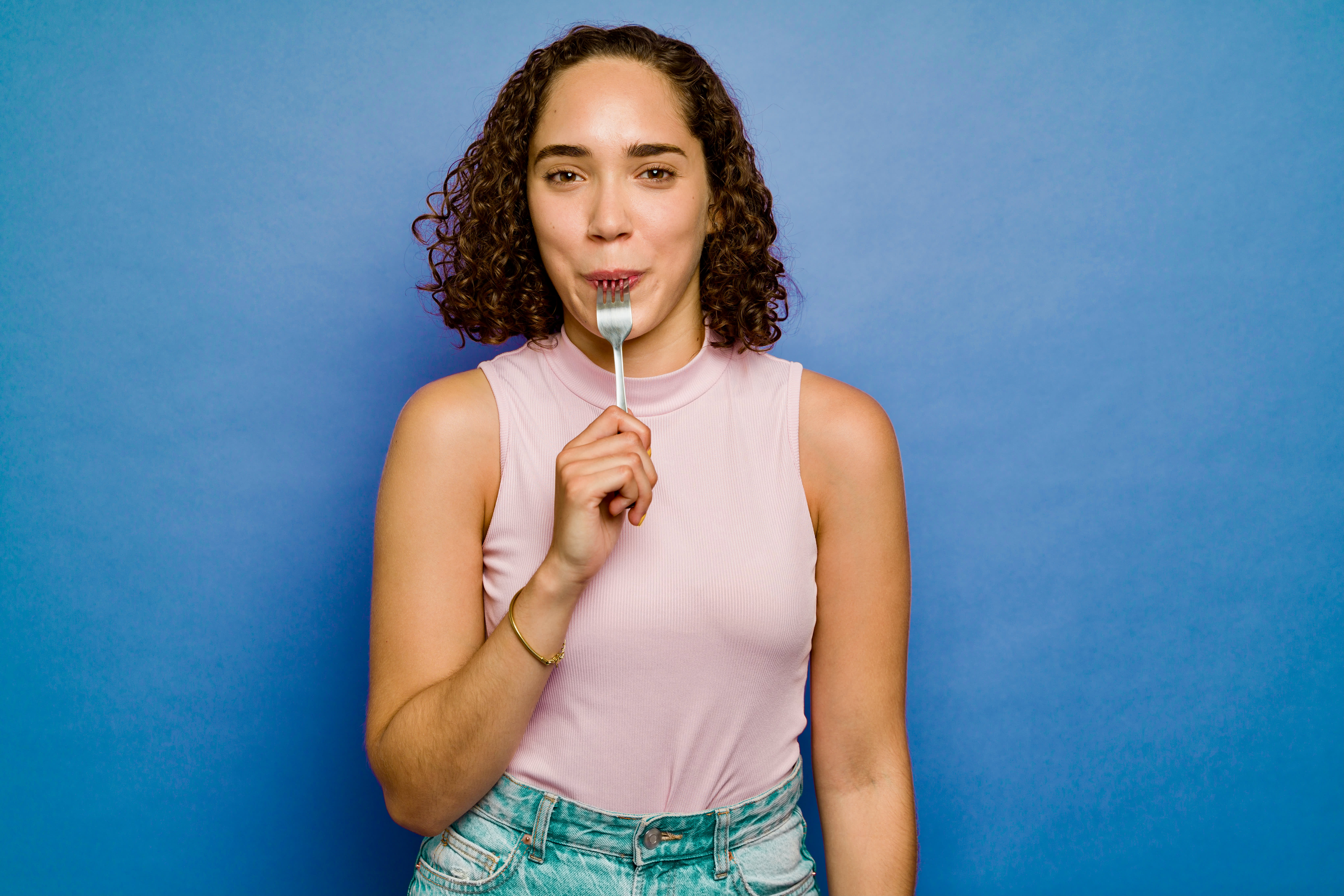 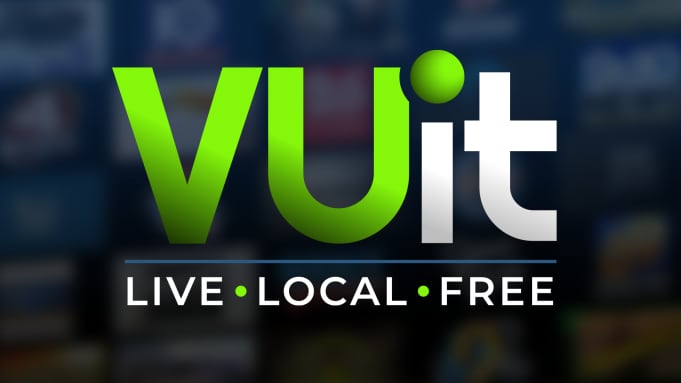 According to Fontaine, a big change between the Trump administration and the incoming Biden administration would be the latter's approach to multilateralism.

"The president-elect and his team have been at pains to say how they will work with partners and allies and like-minded countries around the world on key issues ranging from climate change and global health, and the pandemic, to China and all other kinds of things," Fontaine said.

Trade on the other hand remains a complicated issue subject to domestic politics, he said. While the Biden administration would never have imposed many of the tariffs that Trump did, including the U.S. levies on China during the trade war, it will inherit those policies next year, Fontaine explained.

Biden and his team have said they would review the tariffs when they enter office and may do so with U.S. allies and partners, with a potential view toward developing "something of a common approach," he added.

Whether the tariffs imposed by the Trump administration on China are maintained or relaxed would "set the tone for U.S.-China relations for quite a while in this (Biden) administration," Fontaine said.

Experts have previously told CNBC that Biden would be constrained by the political environment and may not go back to some of the China positions he held in the past that were seen as relatively weak.

So far, the Biden-Harris transition team on its website has said the incoming administration's top priorities include tackling the coronavirus pandemic, spearheading efforts for U.S. economic recovery, as well as tackling racial equity and climate change.