Bed Bath & Beyond Goes With Something New to Revive Brand

The chain will begin selling eight new store brands this year, six of them in the first half of 2021

Bed Bath & Beyond will launch a slew of new store brands to lure younger customers in a bid to energize sales at the home retail chain.

The chain will begin selling eight new store brands this year, six of them in the first half of 2021.

The new brands were announced Wednesday by CEO Mark Tritton, who was hired in late 2019 from Target where he did much the same thing as chief merchandising officer. The more than 30 new brands introduced under Tritton were key in Target's revitalization. 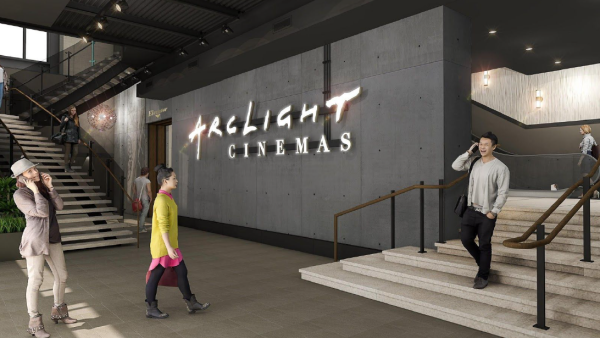 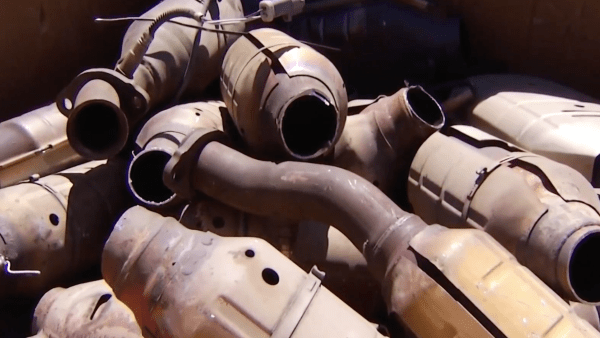 Bed Bath & Beyond, based in Union, New Jersey, will also begin selling thousands of exclusive products as it seeks a bigger share of the $180 billion home market.

Store brands are expected to increase from roughly 10% of the retailer's overall sales to approximately 30% within the first three years.

Bed Bath & Beyond recognized that stores had become cluttered and that it had lost customers to Target, Macy’s and Walmart.

“We were over-assorted. It was a bit of a jumble," Tritton told The Associated Press Tuesday.

Bed Bath & Beyond under Tritton has attempted a reset, remodeling approximately 450 stores. The chain is also eliminating thousands of poor performing labels, brands and products.

Net sales fell 5% in the most recent quarter from a year ago as the company permanently closed some stores. Losses widened. But sales at its namesake Bed Bath & Beyond stores — a key indicator of a retailer's health — were up 5%, while online sales surged 94%.

The chain will initiate its new-brand push with Nestwell, a bed and bath goods collection, later this month. It also plans in April to relaunch its Haven bath brand, a spa-inspired assortment of organic cotton products. Bed Bath & Beyond will also launch Simply Essential, more than 1,000 household item essentials.