You can get your Academy Awards love on beyond the big show.

If you love moviedom's biggest show of the year -- the Academy Awards is what we're talking about, of course -- you likely feel a wee bit disappointed that the whole affair is over in all of three to four hours (that is, if you don't watch the ten hours of pre-show leading up to the telecast).

But there are other ways to get your Oscar love in, both during the week of the awards and during different times of the year. Actually, it's best to plan an Oscar day trip well before or after the show, when the red carpet is rolled up. The 2013 awards are set for Sunday, Feb. 24. After they've wrapped? We'd visit...

The Academy of Motion Picture Arts and Sciences: The organization behind the Oscar regularly hosts free movie-related exhibits and very affordable screenings at its Wilshire Boulevard headquarters in Beverly Hills. (Very affordable=as little as five bucks a ticket). A Stanley Kubrick exhibit is on now in the lobby of the building. Oh, and the Academy plans a comprehensive movie museum set to open a few years down the road. Watch for it near the Los Angeles County Museum of Art. 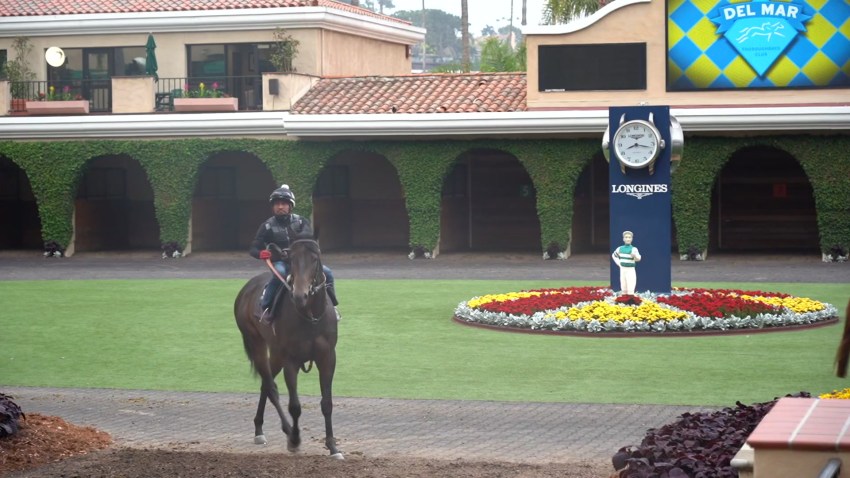 Dolby Theatre Tours: Take a stroll around the very venue where the awards unfurl? It's not only possible, it's a regular thing. Plus, you get to see an Oscar statuette and eye some really great lobby photos. We like to see the bar where stars imbibe a bubbly or something stronger before heading on stage. Tours will resume in early March, after all the awards accouterments are packed up and stowed for another year.

Hollywood Roosevelt: And while you're there, be sure to walk down Hollywood Boulevard for a drink or coffee at this landmark hotel. It's where the very first Oscars night was held in 1927. Cheers!