Tim Tiller, of Oklahoma, is a prime example of a guy just trying to learn on the job, while his job has changed during the coronavirus pandemic

When stay-at-home orders came down across the U.S. in mid-March as the novel coronavirus spread across the country, many people’s lives changed quickly and dramatically.

Some people lost their jobs permanently or temporarily, while others had to transition to new roles at their place of employment.

Tiller is the head of security at the National Cowboy & Western Heritage Museum in Oklahoma City. Security at a museum is considered an “essential duty,” so Tiller was still heading into work. The museum itself was temporarily shuttered, like so many other museums worldwide, due to the pandemic.

But now, Tiller had a new job responsibility at the museum: to run the venue’s Twitter account.

The thing is, Tiller didn’t know much about social media and, in his posts, you could tell. 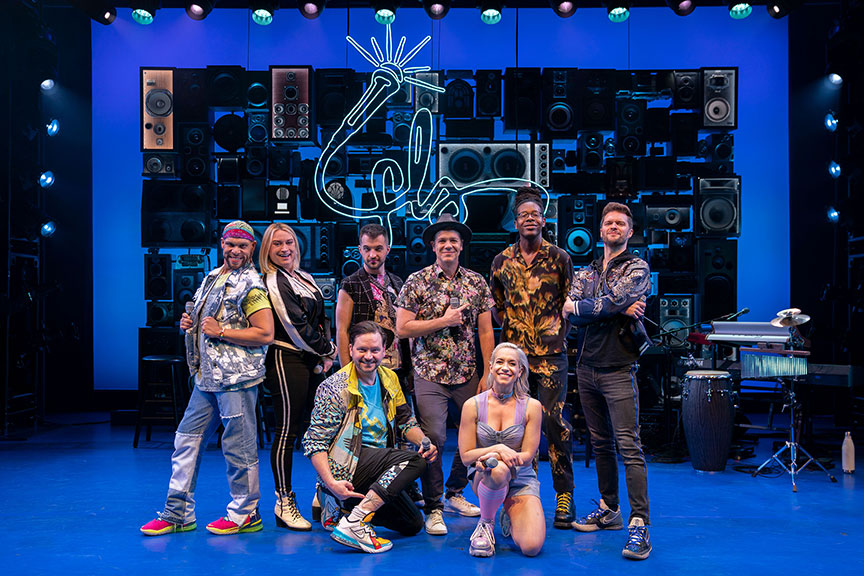 the old globe 16 hours ago

But it was so endearing.

You see, Tiller ends all tweets with “Thanks, Tim.”

It’s like he sees this as a journey we’re all on together and he lets us know with every tweet that he appreciates us following along.

And people are following.

Over the past month-and-a-half, Tiller has used the social media platform to also share things about his family. Like when he tweeted how one of his grandchildren told him he needs to use hashtags.

He thanked his grandkid by posting a video trying to catch Woody and friends from “Toy Story” moving in a museum exhibit that is part of the “Find Your Western” exhibition.

But those darn hashtags were tricky to learn. Followers told Tiller he wasn’t quite doing them correctly, and he got back on the saddle and kept trying.

On March 19, followers saw the first mention of “Seth in Marketing” who was working remotely, helping Tiller out.

When Seth in Marketing suggested Tiller take followers to one of the Selfie Stations in the museum, Tiller didn’t disappoint:

Tiller started to get into the social media groove and even started a fashion show of items you can buy from the gift shop.

The joy of following Tiller is that you learn something new every day and you get a good laugh.

But, most importantly, you get to follow the journey of a guy who is just making the best of his current situation – an uncomfortable, new situation that so many of us can relate to.

And he isn’t afraid to share with the world while he learns on the job.