It's unlikely Sherlock Holmes will ever share a pipe with a Time Lord.

"Doctor Who" and "Sherlock" mastermind Steven Moffat is up for an encounter between his leading men, but he reiterated to crowds at Comic-Con on Thursday that he doesn't think a crossover will ever become a reality.

"I have no problem with them meeting," the showrunner told the Hall H crowd during the pop-culture celebration's "Doctor Who" session. "It's all the rest of them that have got a problem. I'd do anything for a laugh."

How would the time-traveling Doctor respond to an encounter with the scarf-clad crime solver?

"More cleverly," said Peter Capaldi, who portrays the 12th iteration of the Time Lord on the long-running sci-fi series.

Moffat later noted Thursday afternoon during a "Sherlock" panel in Ballroom 20 at the San Diego Convention Center that there's a precedent for the Doctor running into fictional characters. He crossed paths with Robin Hood last season.

"I'm willing to do it because I'm such a please-anybody tart," joked Moffat. "We can bring in Doctor Doom as well, and Spider-Man, all the Batmans. It would be the best program ever!" 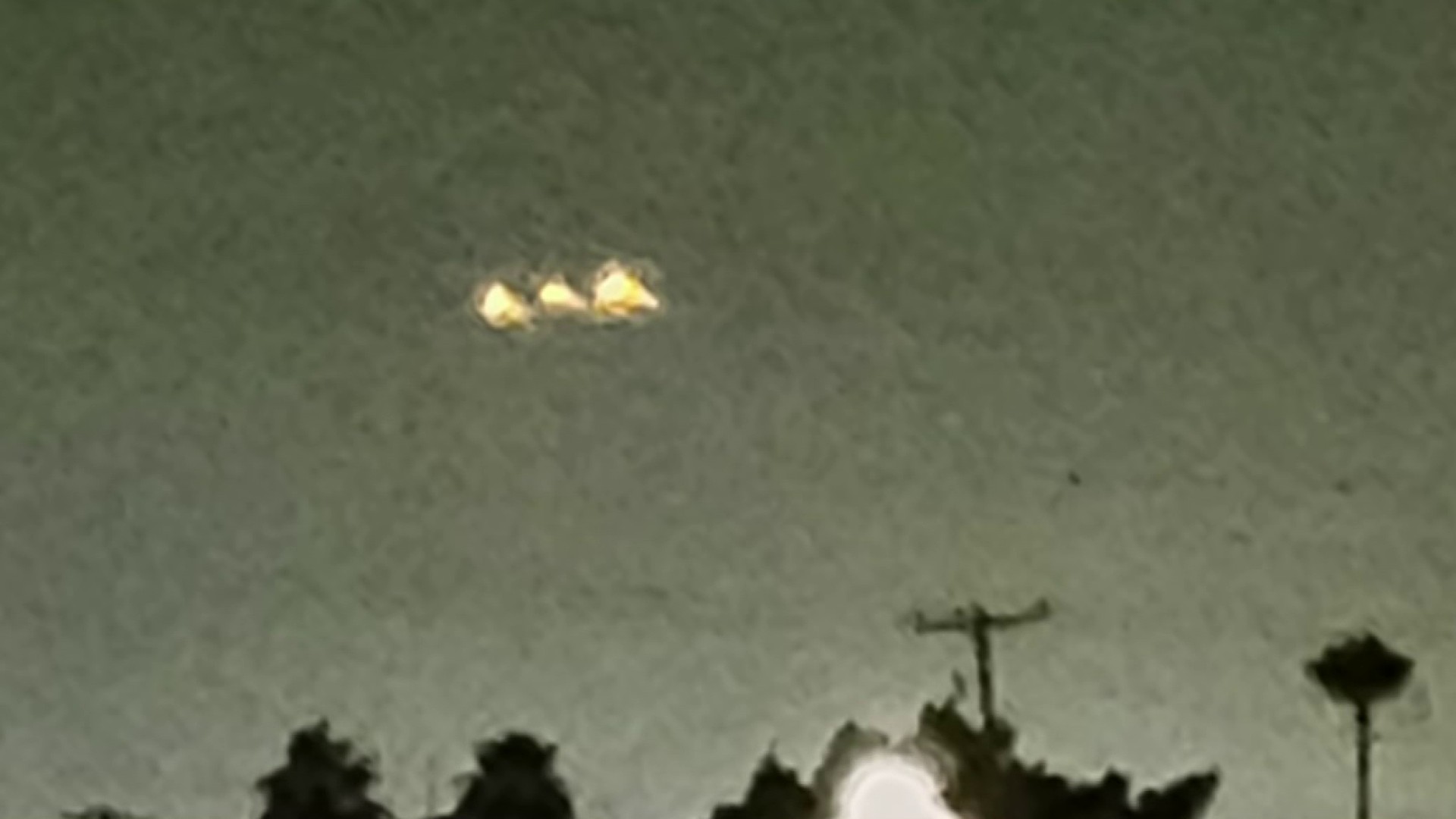 Moffat revealed to "Sherlock" fans that he actually already crafted a crossover between the characters. In his youth, he cast his sister to play both Doctor Who and Sherlock Holmes in a home movie.

"Doctor Who" is due back Sept. 19, while a Victorian-set "Sherlock" Christmas special will be delivered in December. Both shows air on the BBC in the United Kingdom, while "Doctor Who" airs on the cable network BBC America and "Sherlock" is broadcast on PBS in the United States.