Daily life in San Diego wouldn’t be complete with a local brewery announcing a new beer -- but in today’s case, there's a special significance: AleSmith Brewing Company has partnered with the Long Beach reggae/ska/rock group Sublime to release a special Mexican-style lager to commemorate the 25th anniversary the band’s seminal self-produced 1992 debut album, “40oz. to Freedom.”

The beer, appropriately titled Sublime Mexican Lager, will be released initially in special, limited edition 40-ounce bottles -- however the San Diego brewery (which is consistently rated as one of the best breweries in the world by various beer-centric publications) has yet to announce when and where those particular bottles will be released.

Six-packs of the brews are slated for a June release though which will coincide with the official anniversary date of the album. Beer aficionados should be able to pick up the tasty suds nationwide -- and AleSmith (which currently boasts the largest brewery tasting room on the West Coast at 9990 AleSmith Court in Miramar) has stated that it will become a “permanent fixture” in stores going forward.

Maybe the most important thing about it? The taste. AleSmith owner/CEO, Peter Zien, offered up this mouth-watering description in an official March 21 press release.

“The band members are all big fans of this style of beer. We wanted to create our thirst-quenching version of a traditional Vienna-style lager (famously brewed by the Mexican breweries) that showcases a grainy, malt-forward sweetness and easy drinkability. Clean and crisp with subdued hop bitterness to balance, makes Sublime Mexican Lager the go-to beer for hot summer days or pre-concert tailgating.”

Sublime’s remaining founding members (frontman Bradley Nowell sadly passed away in 1996), drummer Bud Gaugh and bassist Eric Wilson (who currently plays in Sublime With Rome and is a Fallbrook resident to boot), endorse the hoppy venture.

“It doesn’t taste like anything else,” said Gaugh in the band's press release. “The flavor is great and it has a craft beer flare with a true Mexican lager taste. This is the one!” 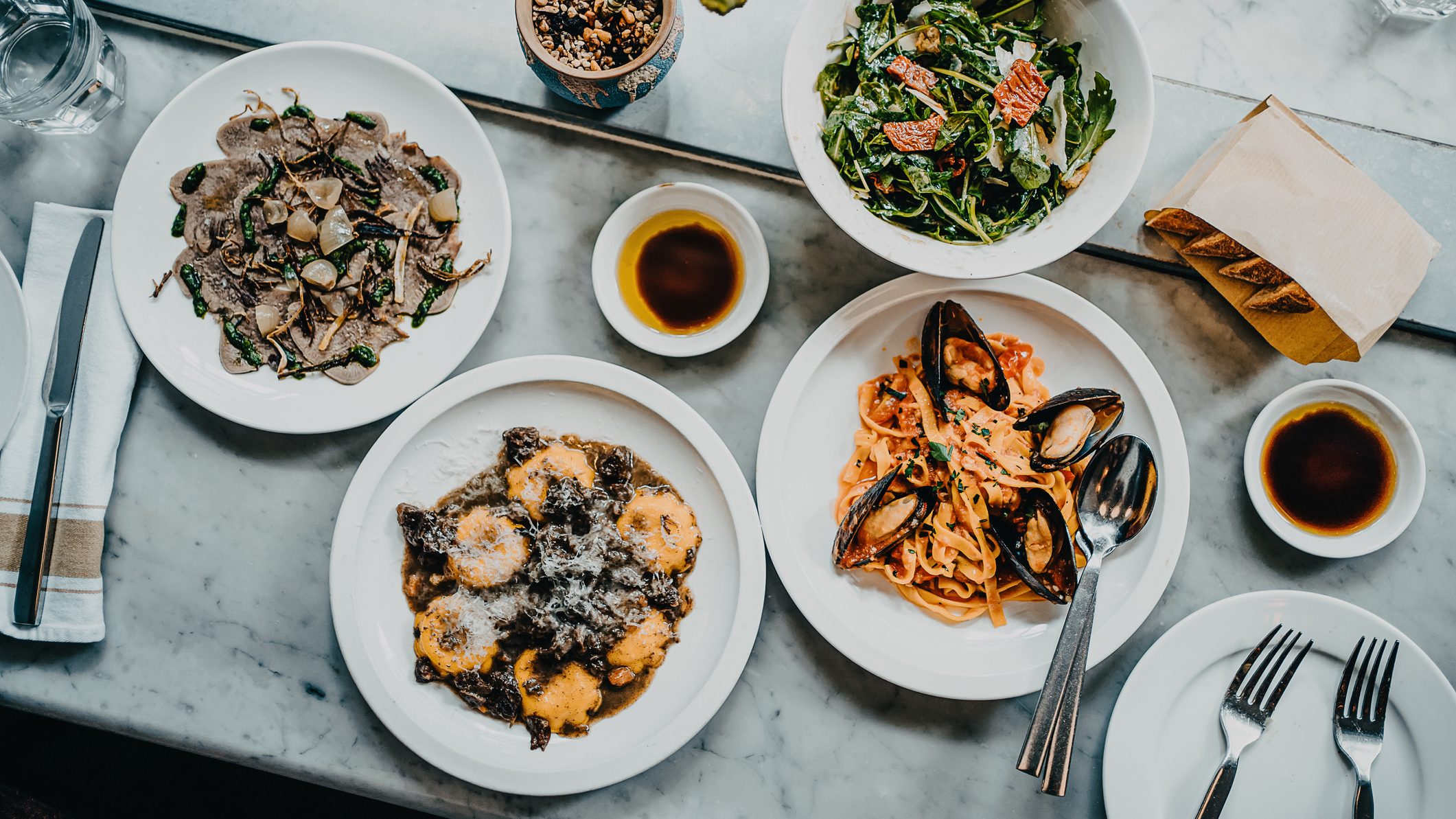 Nowell’s widow, Troy Holmes, also weighed in with an official thumbs up: “Being a beer lover, I’m so proud to partner with an elite world-class brewery like AleSmith and I know Sublime fans will absolutely love it! Like Bradley sang, ‘That 2nd beer was such a turn on.’”