Joe Garrison And His Night People

Composer Joe Garrison is something of an underground San Diego phenomenon, perhaps heading towards acknowledgement as a legendary one. For years he's toiled in the dark, even as his respect among the local musicians has grown more profound.

On Nov. 5, Garrison brought a 14-piece version of his Night People ensemble to UC San Diego’s the Loft for an unforgettable night of gorgeous and intricately arranged modern music for which there is very little precedent. 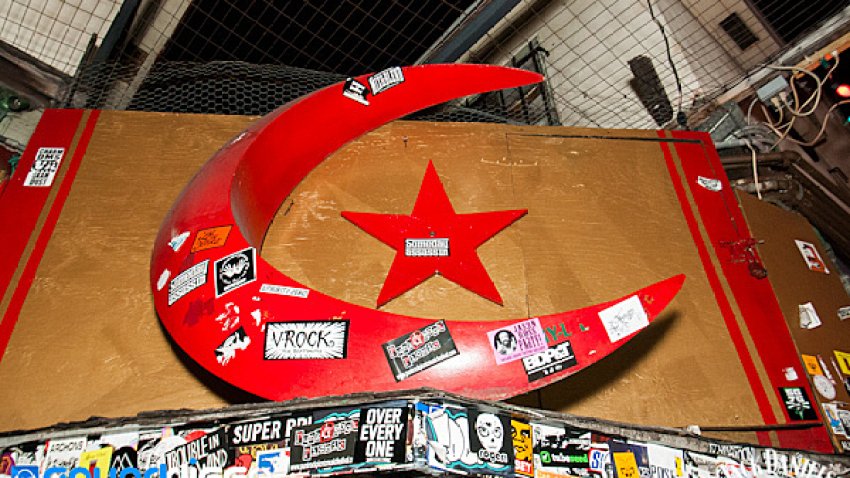 The concert began with five minutes of free-form improvising, creating a tension that heightened when the band lit on a huge slab of orchestral dissonance birthing a spot for Kamau Kenyatta’s exquisitely crafted soprano solo over the elliptically droning basses of Doug Walker and Antar Martin, and the primal groove of Charlie Weller’s drums. Lynn Willard followed with a bold, cyclonic piano solo that referenced the power of McCoy Tyner’s late-period work with John Coltrane. There is a heavy emphasis on darker textures in Garrison’s writing, with beautiful sounds from the trombones and bass clarinet peppering the rich harmonies. Trumpeter Derek Cannon explored his “inner outness” with half-valves and blubbery vibrato, then Walker and Martin laid things down with dual bass solos evocative of the great strides made by Reggie Workman and Art Davis on the epochal album “Africa Brass.” Guitarist Tonga Ross-Mau concluded with a melodically resonant statement.

The blend of horns in Garrison’s writing is singular and transformative. Over the wicked ride cymbal pings of Weller, breathtaking harmonic structures revealed interlude opportunities for alto saxophonist Charlie Arbelaez, trumpeter Cannon and trombonist Kevin Espositio -- particularly on “Under Shade,” which ended in a surprising fashion.

On the Latin-tinged “Le Nouveau,” Arbelaez emerged first with a well-developed solo that traversed from thoughtful exposition to a climax of trills and squeals, followed by the multi-noted filigree of Armando Silva’s trumpet, Johnson’s growling flute, Kenyatta’s serpentine twist and an explosive Weller feature.

I’ve never seen a band like this. And thankfully they will be doing it again on December 6, at the Encinitas Center for Spiritual Living. Don’t miss it!

Robert Bush Robert Bush is a freelance jazz writer who has been exploring the San Diego improvised music scene for more than 30 years.