The West Coast is welcoming Conan O’Brian to his new home. The heir to the Tonight Show stopped by NBC 7/39 on Tuesday.

Before he even got inside the building, O’Brian was welcomed by cheering fans waiting on the curb for him to arrive. He stopped to talk to the fans and sign autographs.
O’Brian will take over for Jay Leno as host of The Tonight Show in June. Susan Taylor asked O'Brien if he and Leno have talked one-on-one about the transition.
"We've had great discussions a couple of times, and Jay's made it clear we're gonna do something," O'Brien said. "We haven't figured out exactly what yet, but some handing off of the baton." 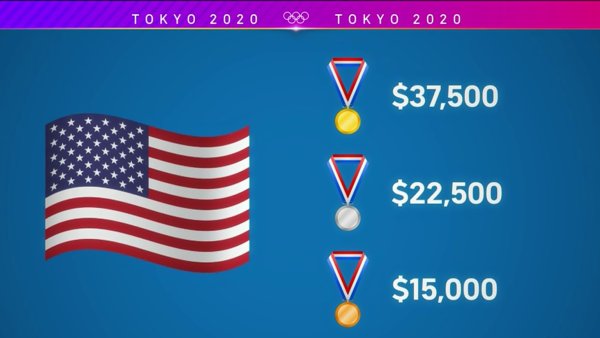 While this will be a new show for the late-night veteran, this won't be O'Brien's first time living in California  He got his start out of college as a writer for the animated series "The Simpsons" in Los Angeles. He said that at the time, he was living in an apartment for a little more than $300 a month. His new home will be a little more expensive, and his new neighbor will be Gov. Arnold Schwarzenegger.  O'Brien said he will not stop doing impressions of the governor just because they are neighbors.
When asked by Marty Levin if the style of comedy would have to change a little from his former Late Night show because of the earlier time slot, O'Brien said, "I really don't. And you could see me at an unemployment line in two years wearing a barrel and say, 'I guess you were wrong,' but I firmly and passionately believe that it just needs to be funny."
O'Brien's first show as host of the Tonight Show will be June 1.