Kitchens Get Smarter at CES Tech Show, Not Yet in Many Homes

Big appliance-makers like Samsung, LG Electronics, GE Appliances, Whirlpool and Bosch are trying to reinvent the kitchen around internet connectivity

Tell your refrigerator about your dietary preferences and it’ll concoct a recipe plan for the coming week, sending a shopping list to your smartphone when it notices you’ve run out of the right ingredients.

These are some of the new “smart kitchen” tech features on display this week at the CES gadget show in Las Vegas. Appliance-makers are competing with one another to show off futuristic kitchen innovations they hope might resonate with younger consumers, knowing that once these appliances squeeze themselves into a home, they could stay for a while. 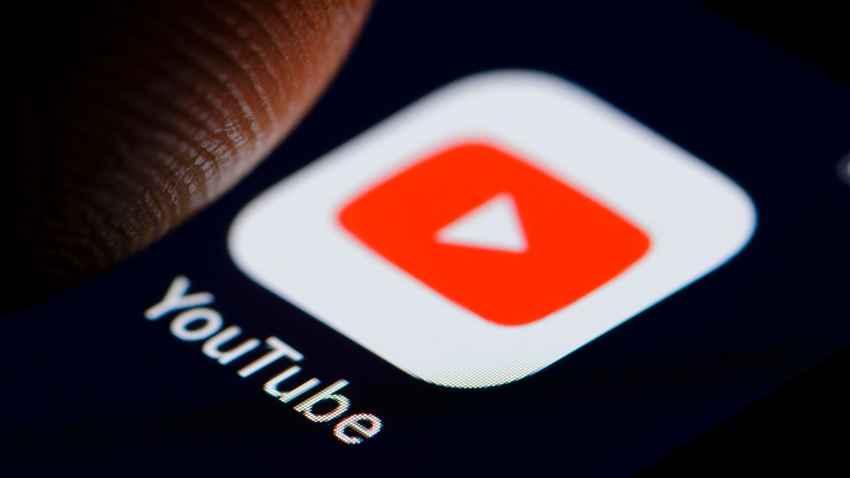 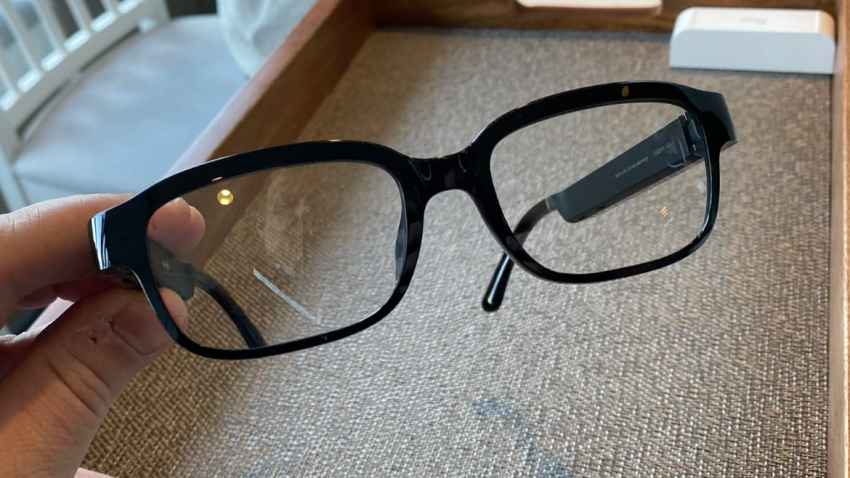 Just don’t expect to get much help at your local Home Depot anytime soon. There's also the challenge of getting consumers interested and keeping up with rapid changes in technology.

“The problem is that refrigerators are 10-year devices,” said food technology analyst Michael Wolf, who hosts a podcast on smart kitchens. “The sales personnel haven’t really asked about smart features and consumers really aren’t asking for them.”

That hasn't stopped big appliance-makers like Samsung, LG Electronics, GE Appliances, Whirlpool and Bosch from trying to reinvent the kitchen around internet connectivity.

Their mission: Appeal to consumers who are comfortable with smartphone apps. Target consumers include those looking to discover new step-by-step digital cooking instructions and consider themselves foodies even if they’re not necessarily expert chefs with a lot of free time.

“Food and food culture is just really one of the dominant things that Millennials and ‘Gen Z’ put on their social media,” Wolf said.

GE Appliances added a third, AI-powered oven camera to its Kitchen Hub system, which includes a 27-inch touch screen for interacting with friends and family or tuning into Netflix or Spotify while a watchful computer helps make sure you don't burn dinner.

Bosch is using its partnership with startup Chefling to send recipe commands to appliances such as refrigerators, which have cameras inside to keep track of inventory. Bosch is one of several companies using computer vision inside refrigerators to recognize items and how long they've been sitting there.

Whirlpool unveiled its Yummly smart thermometer, which can be pierced into a raw chicken. As your meal roasts, your phone will get alerts when the thermometer reaches the right temperature. Later this year, the $129 thermometer will also be able to follow recipes on the Yummly app and automatically adjust the temperature of Whirlpool’s smart ovens.

LG showed off an entire "smart" restaurant at its CES booth, complete with a robot to cook and make coffee, one to greet customers and a tabletop robot to take orders. The rounded, expressive robots are part of LG's CLOi line announced at CES in 2018. The South Korean company debuted the cooking Chefbot robot in November at a restaurant in Seoul.

As with all internet-connected home devices, some of them raise privacy and security concerns. The devices record audio and video as they listen for your cooking commands and watch from your stove-top or from behind the milk cartons. Hackers could spy inside homes if the apps or devices have security flaws, as many do.

But even if appliance-makers are able to address those risks, some experts say they're still focusing too much on what's technologically possible and not on the improvements in the food experience that consumers might actually want.

“It fits the old school way they’ve been thinking about this — that every year or two they update the physical models,” said Frank Gillett, a tech analyst for Forrester Research. “They’re not thinking in terms of outcomes, which are meals. How do you shift the thinking from delivering the best stove to giving people the meal experience they want to have?”

Gillett predicts big structural changes in the food tech industry in the coming years. One far-out possibility: subscription services enabling consumers to commit to a favored supermarket, tech company or other provider. This company would deliver groceries and help run the appliances that work with its system.

Wolf is not as excited by all these AI-enabled bells and whistles as he is about other food tech innovations such as indoor hydroponics, the practice of growing plants without soil. A few big appliance-makers like LG are now experimenting with indoor gardening technology. Previously, the products were confined to startups like Indiana-based GroPod, which showed off a prototype that can sustain 60 plants that just need water and small nutrient pods.

But none of these smart appliance features and hydroponic gadgetry have taken off with consumers as much as simpler kitchen tech innovations that sit on counters and don't need internet connections.

“Two counter-top appliances have become mainstream: Instant Pot and air fryers," Wolf said. “Five years ago, no one was using those."