Ryan Palmer had a round as magnificent as the weather at Torrey Pines, making 11 birdies for a 10-under 62 on the North Course to build a two-shot lead over Brandt Snedeker in the Farmers Insurance Open.

For so many others, it wasn't all that pretty.

Tiger Woods began his day with four putts from 25 feet and wound up with a 71 to be six shots back going into the weekend. Phil Mickelson missed the cut for the second straight week and headed for the practice range. Rickie Fowler, Xander Schauffele, defending champion Justin Rose and U.S. Open champion Gary Woodland also missed the cut.

Palmer had no such problems. He was sprinting toward a course record on the North until missing the fairway on the tough par-4 closing hole and making his only bogey of the round.

No matter. He was at 10-under 134, two shots clear of Snedeker, who shot 67 on the South. Snedeker loves the poa annua greens, having won at Torrey in 2016 and also winning at Pebble Beach.

Woods, going for his record 83rd career victory on the PGA Tour, recovered from his awful start by making four birdies in a five-hole stretch through the 10th hole. But he made only one more birdie the rest of the way, that on the 18th hole.

“It was a good middle part of the round,” Woods said.

Palmer had a chance to win two weeks ago in the Sony Open. Needing a birdie on the par-5 18th hole to have any chance, he fanned a fairway metal out of a fairway bunker into a back yard. Still, he was playing well for the week, and a move across the Pacific to San Diego didn't change that. 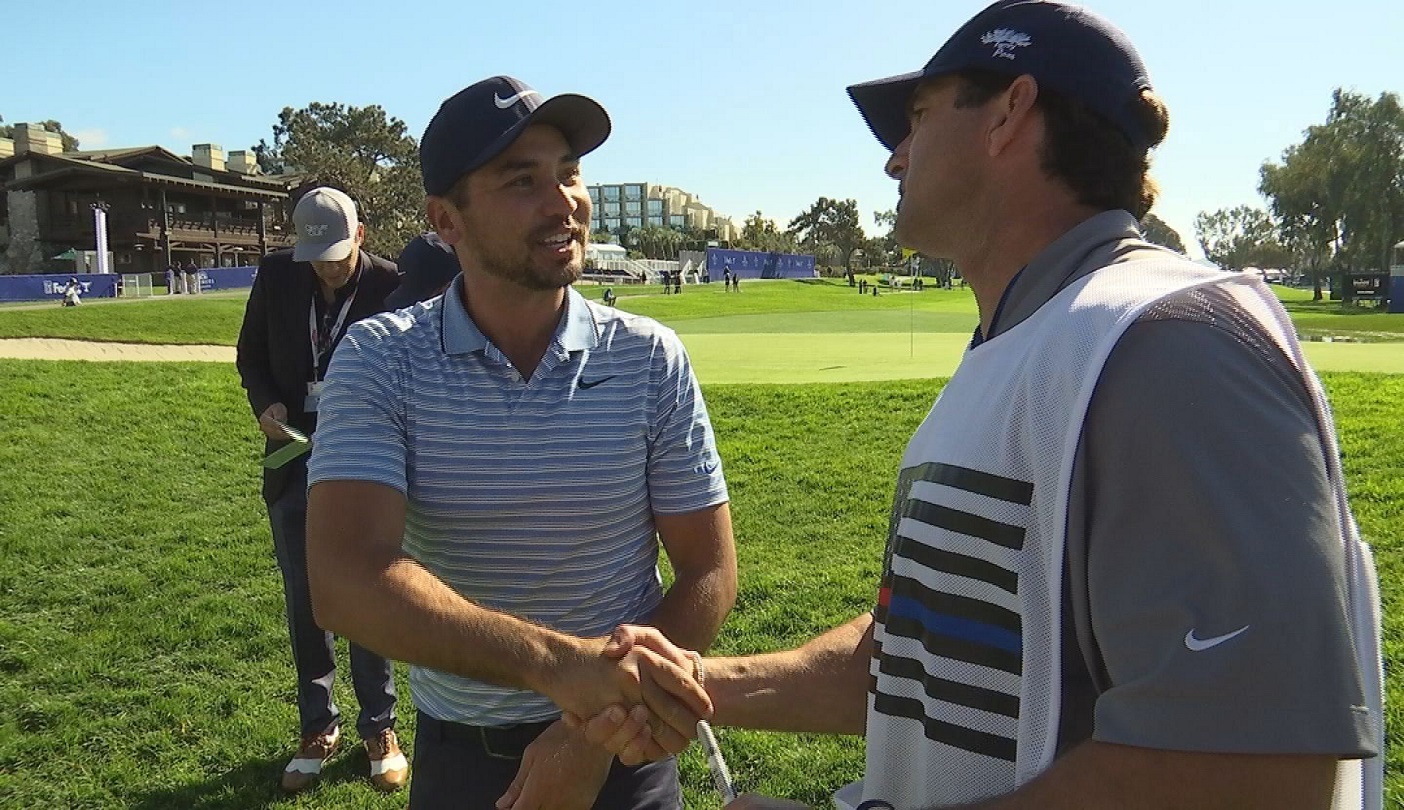 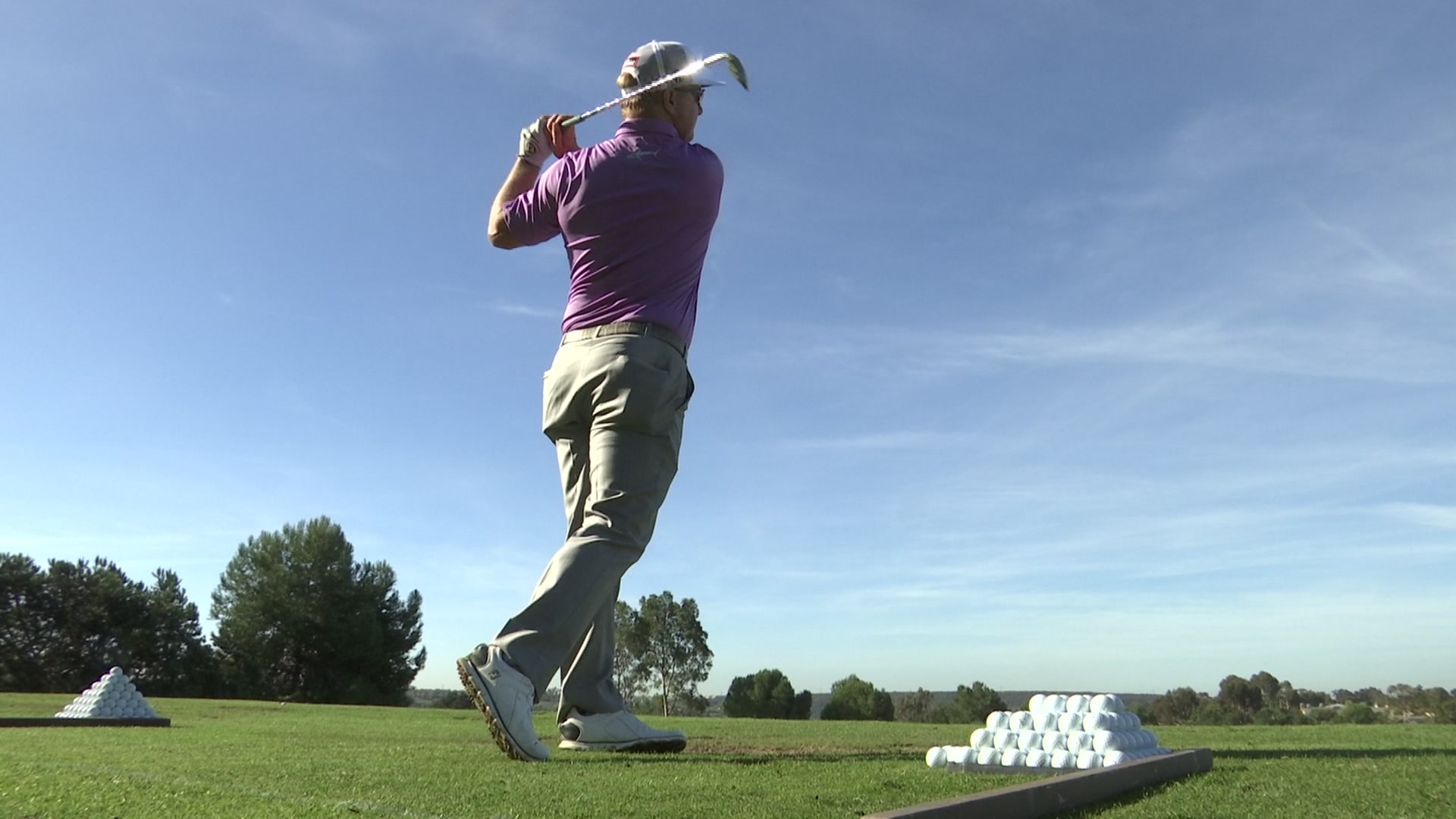