Super Bowl XLIV MVP, Drew Brees teed off early Friday at Morgan Run Resort and Club to kick off a weekend of golf with some of the biggest names in sports.

The 2010 Cox Celebrity Championship, formerly known as the Celebrity Classic, features more than 50 celebrity golfers competing for a $100,000 purse.

Some of the celebrities participating in the event are Tony Romo, Jerry Rice and television actor Ray Romano. 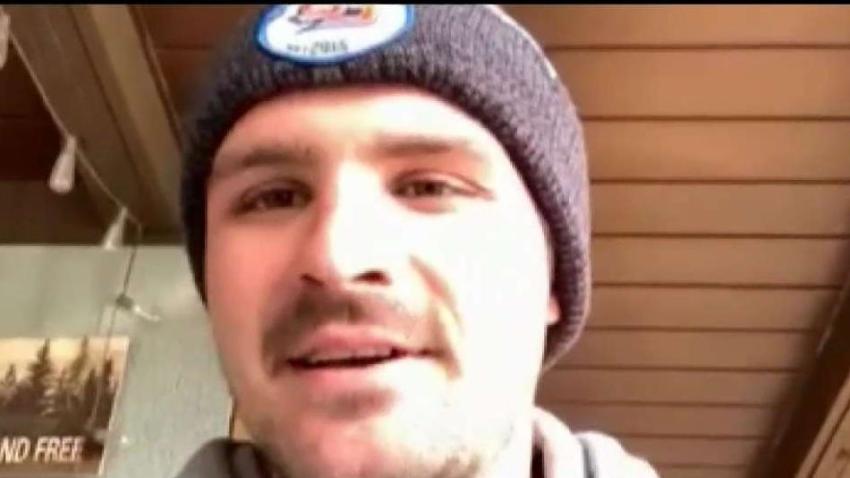 Mike Eruzione, a U.S. Olympic Gold Medalist with the 1980 U.S. Hockey Team, met the guys who would fill out his foursome and quickly realized the odds were stacked against them.

“If my team wins this tournament today, it’ll be a bigger upset than us beating the Russians in 1980. That’s how bad we are,” he said before driving off from the first tee.

The two-day event will consist of a Celebrity-Amateur tournament, nightly parties and the main event--a 36-hole celebrity competition, which will be televised throughout the summer.

It will also crown the best celebrity golfer in the United States.

A percentage of ticket sales, auction proceeds and sponsor sales will be donated to The Brees Dream Foundation , which has committed more than $5 million to charitable causes and academic institutions in the New Orleans, West Lafayette/Purdue and San Diego communities. Since its inception, the tournament has raised over $1 million for local charities, including Rady Children’s Hospital.

The schedule will go as follows:

Three-day tickets are only $10 (free for children under 10 years old). Or, show a military I.D. or Ralphs Rewards Card to get in free.