Steve Dalkowski, a hard-throwing, wild left-hander whose minor league career inspired the creation of Nuke LaLoosh in the movie “Bull Durham," has died. He was 80.

He died Sunday at the Hospital of Central Connecticut in New Britain. His sister, Patricia Cain, said Friday he had several pre-existing conditions that were complicated when he became infected with the new coronavirus. Dalkowski had been in assisted living for 26 years because of alcoholic dementia.

Dalkowski never reached the major leagues but was said to have thrown well over 100 mph. Long before velocity was tracked with precision, he spawned legends that estimated he approached 110 mph or 115 mph -- some said even 125 mph. 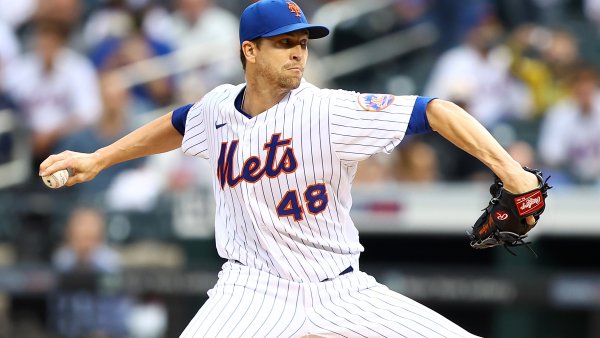 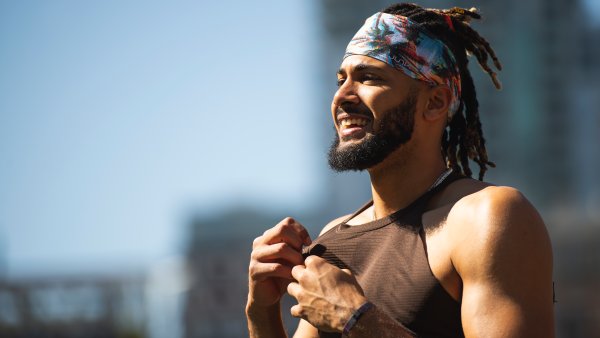 “Fastest I ever saw,” then-retired Ted Williams said after facing Dalkowski during batting practice at spring training in 1963, according to a first-person story by director and writer Ron Shelton.

Clyde King, the future big league manager and executive who worked with Dalkowski in the Orioles system, wrote in his 1999 autobiography “A King's Legacy” that Dalkowski had the best fastball among the thousands of pitchers he saw.

But Dalkowski's location was lacking.

“You heard all the stories about Steve, and they were true,” said former teammate Bobby Floyd, now a New York Mets senior adviser. “I can remember him being on the mound one day in Stockton, he wasn’t warmed up and he just threw the ball over our clubhouse behind the wall in left center field. It had to be at least 400 feet.”

And then there was a workout at Daytona Beach.

“They had a wooden outfield fence. They drew a strike zone on there and moved him back to about 60 feet, 6 inches, and had him throw,” Floyd said. “After a while, there were a lot of holes in that fence — inside, outside, up and down — and the strike zone was clean.”

No matter what efforts Dalkowski tried and the Orioles suggested, he never mastered control.

“What if? But it wasn’t in the cards,” his sister said. “Stevie was wild. That was part of his thing.”

Shelton was a minor league infielder with the Orioles from 1967-71 and used the stories he heard about Dalkowski when he wrote and directed the 1988 movie “Bull Durham.”

Dalkowski signed with the Orioles in 1957 and remained in their minor league system until 1964. He finished with farm teams of the Pittsburgh Pirates and California Angels in 1965.

“They called him ‘Dalko’ and guys liked to hang with him and women wanted to take care of him and if he walked into a room in those days he was probably drunk,” Shelton wrote in his 2009 story, which appeared in the Los Angeles Times and The Sun in Baltimore.

"He had a record 14 feet long inside the Bakersfield, California, police station, all barroom brawls, nothing serious, the cops said. He rode the trucks out at dawn to pick grapes with the migrant farm workers of Kern County -- and finally couldn’t even hold that job.”

He was with the Orioles for big league spring training in 1963 when he injured his pitching arm. He never regained his former velocity.

“He was measured for a uniform in the morning and he was pitching against those damn Yankees in the afternoon and hurt his elbow,” his sister said.

Dalkowski’s minor league record was 46-80 with 1,324 strikeouts, 1,236 walks and 145 wild pitches over 956 innings in nine seasons, according to Baseball Reference.

“He was a piece of work, my brother. Even in the last few years when things are not so great, he still was fun to be around," Cain said. “He's going to be sorely missed, by not only myself, but by a lot of other people.”

Dalkowski married Virginia Billingsley in 1975, and his wife died in 1994. In addition to his sister, he is survived by nephews Daniel and David Lee, great niece Amanda Lee and great nephew Nicholas Lee.

His funeral will be private.