Players, media members and many others paid tribute to Hall of Fame broadcaster

The MLB world has lost a legend.

Hall of Fame broadcaster Vin Scully died at the age of 94 on Tuesday night.

Scully's voice was synonymous with Los Angeles Dodgers baseball. He called Dodgers games for 67 years, dating all the way back to the franchise's days in Brooklyn. His final call came on Oct. 2, 2016, at the San Francisco Giants' Oracle Park. 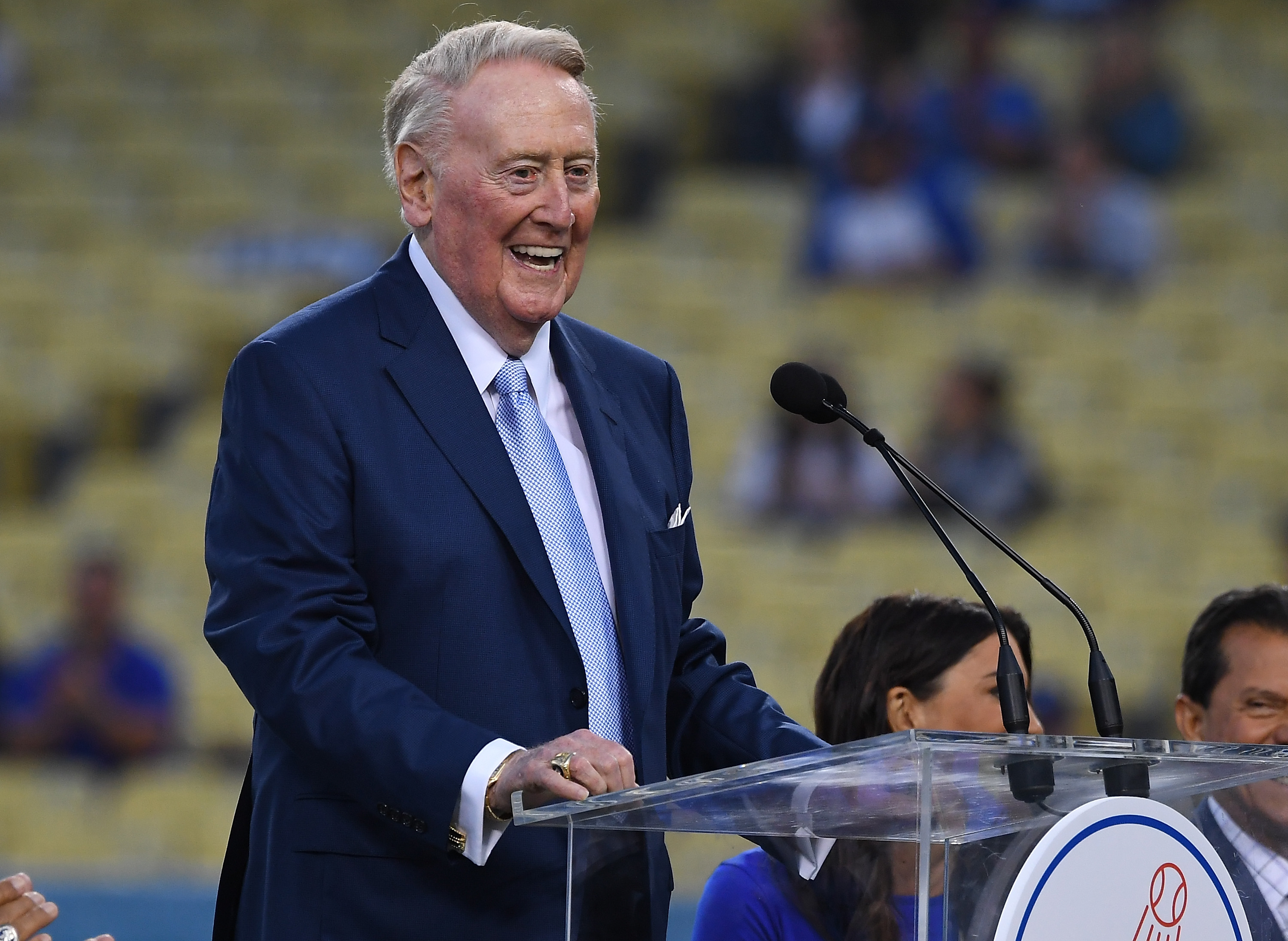 Timeline: Vin Scully Through the Years 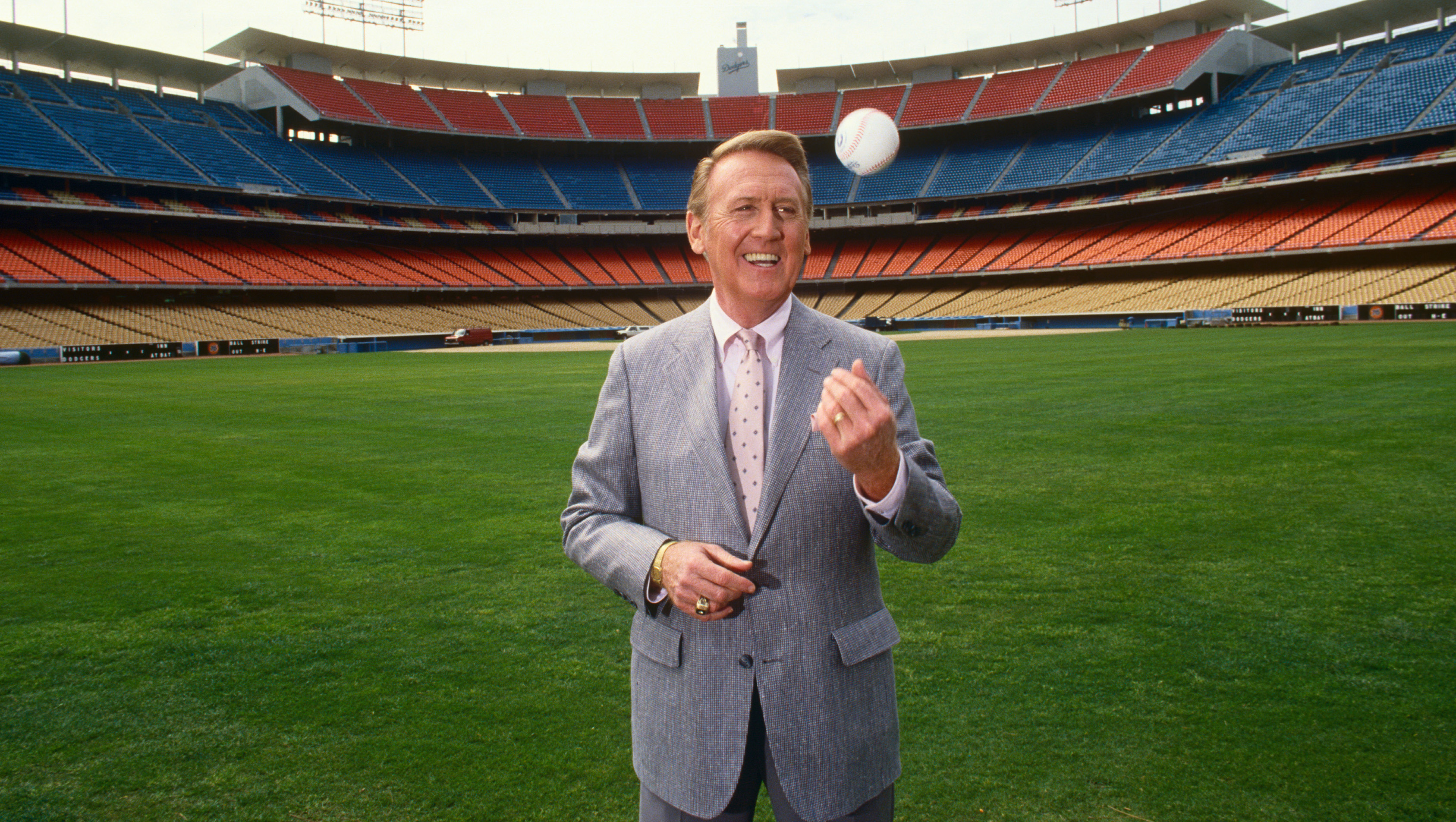 In addition to Dodgers games, Scully also did play-by-play for nationally televised MLB games, NFL games and PGA Tour events. Some of his most iconic calls included Kirk Gibson's walk-off home run in the 1988 World Series, Bill Buckner's infamous error in the 1986 World Series and "The Catch" by Dwight Clark in the 1981 NFC Championship Game.

Following Scully's death, players, media members and many others took to Twitter to pay tribute to the legendary broadcaster.