We won't know until this fall if hiring Jim Schwartz will pay off in wins for Detroit, but we already know it paid off in free agency on Friday. 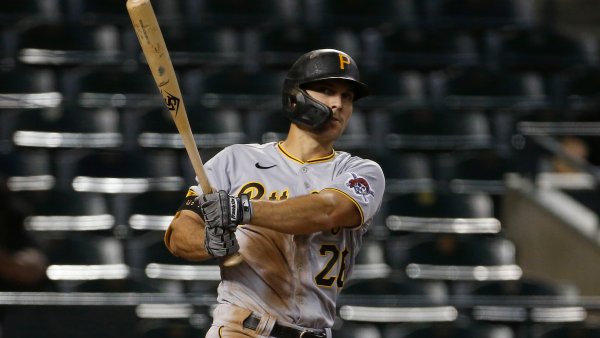 ‘Padres Are Most Exciting Team to Watch in Baseball': Adam Frazier Likes His New Ballclub 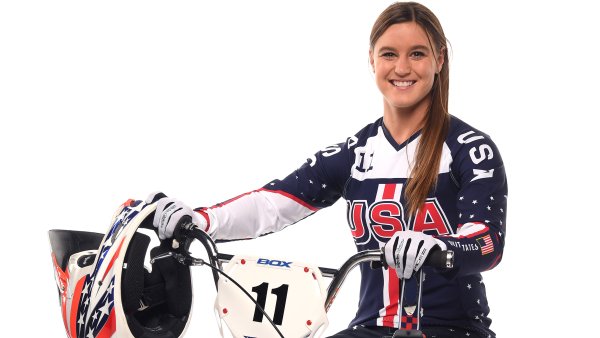 The Lions signed offensive tackle Daniel Loper to what was reportedly a one-year deal. Loper has been a backup for the Titans for four years, stuck behind David Stewart and Michael Roos. But while he couldn't start for the Titans, he should give Gosder Cherlius or Jeff Backus some competition, could slide into play guard if needed and, at worst, will be a very versatile backup. The Falcons had also been interested in signing Loper, but his familiarity with Schwartz helped convince him to choose an 0-16 team instead of a 2008 playoff team.