Instead of London, Reggie Bush Decided On Vegas, Baby

As some of you might imagine, I never went to medical school. That being said, I do know a thing or two about knee troubles. And I know that after arthroscopic knee surgery, two things are recommended -- rest and relaxation, or going to a Las Vegas nightclub and dancing it up with your famous-for-her-badonkadonk girlfriend. Yep, that'll heal quick.

Saints running back and punt returner Reggie Bush didn't make this weekend's trip to London with his team because of injury, so, according to E! Online, he celebrated Kim Kardashian's birthday at the Luxor. (Side note: I know the Luxor is improving and Mandalay Bay is trying to change the name to "The Pyramid at Mandalay Bay" to class it up, but seriously Kim, the Luxor? What, was Circus, Circus full?)

Kim, sisters Khloe, and Kourtney, Robin Antin and others, were partying in Kim's hotel room at the Luxor on Saturday night when the doorbell rang just a half hour before they were to head down to the nightclub LAX. When Kim opened the door, there stood Reggie, who the Saints coaching staff had given the OK to fly to Vegas at the last minute. Of the surprise, Kim tells E! News exclusively, "We had the best time! It was a birthday I will never forget. He wins the best boyfriend award!"

Hey, if she'll never forget a birthday in Vegas, she sure didn't do it right. Come on Kim, you of all people should know how to party. The point of Vegas is to not remember anything.

I guess you can't harp on Bush too much for going to Vegas instead of London if his coaches really told him it was alright, I'm just a big believer in avoiding this type of non-commitment if at all possible, especially since Bush promised the team this year that he'd devote less time to extracurricular activities and more time to football.

The best part of this story is the fact that Bush was reported as dancing back and forth on the floor at LAX, and eventually lost three yards on the play. 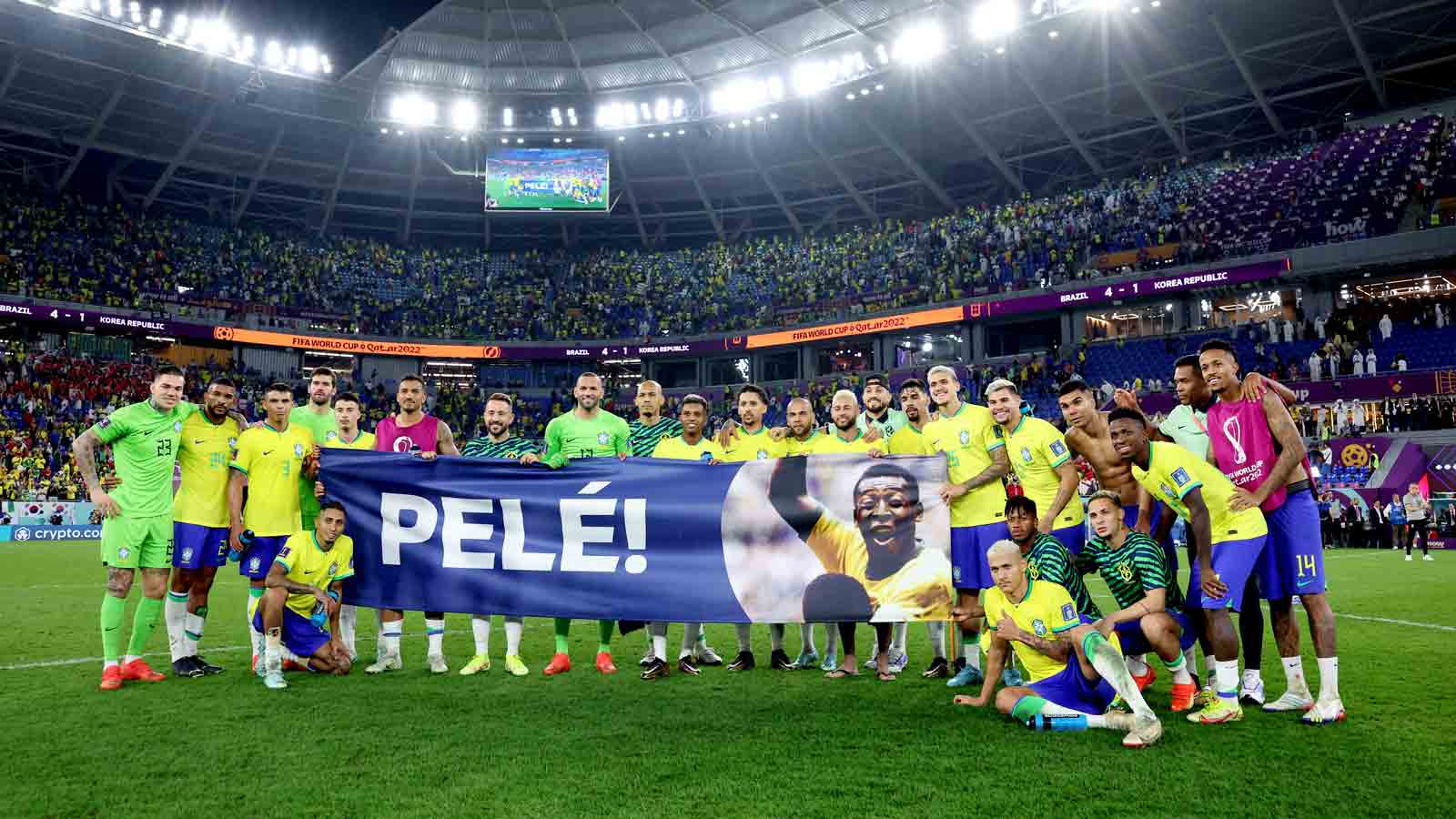 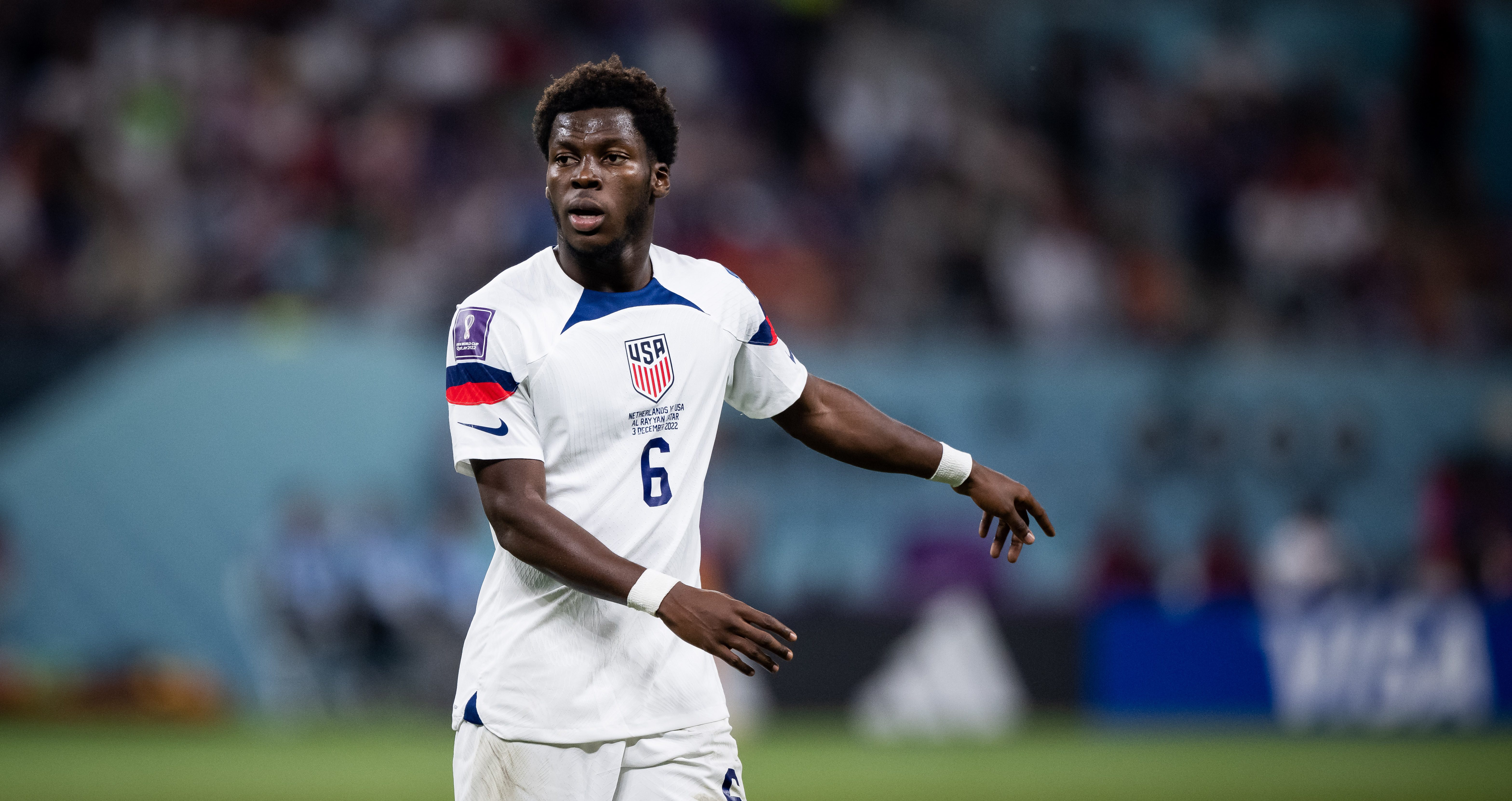