China Plays ‘Home' Olympic Qualifier in Sydney Due to Virus

In an effort to avoid the virus, the Chinese women's football team has remained in Australia since playing the country's team last week

The Asian Football Confederation said Friday that China's scheduled home match against South Korea in the final round of qualifying for the Tokyo Olympics will be held in Sydney due to concern over the China virus.

The Chinese women's team has remained in Australia since last week's 1-1 draw with Australia which meant China would play South Korea in a two-match contest.

China and South Korea will first meet in Yongin, near Seoul, on March 6, followed by a March 11 match in western Sydney.

Australia's two playoff matches against Vietnam will take place on the same dates, with the team's home leg set for McDonald Jones Stadium in Newcastle north of Sydney.

The winners of the semifinals will advance to the Tokyo Games along with hosts Japan.

A viral outbreak that began in China has infected more than 76,000 people globally. The World Health Organization has named the illness COVID-19, referring to its origin late last year and the coronavirus that causes it. More than 2,200 have died. 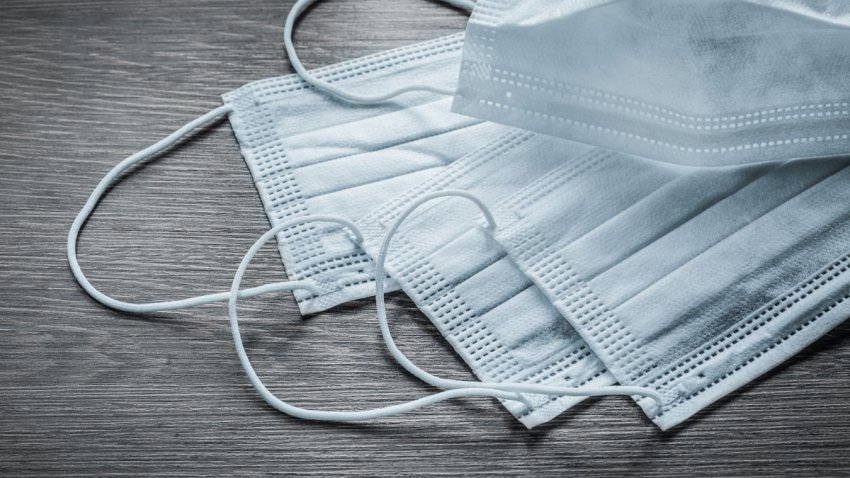 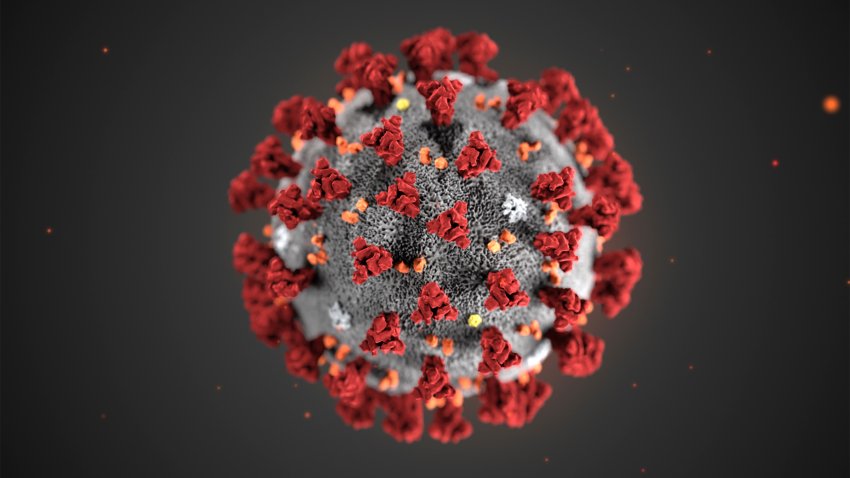