San Diego Chargers General Manager Tom Telesco met with the media at Chargers Park to discuss the 2013 season.  After thanking the fans for their unwavering support throughout their playoff run, Telesco turned to pointing out a few Chargers players who caught his attention during his first year in San Diego.

The rookie wide receiver from Cal emerged as an offensive threat towards the end of the season.  Allen dropped to the third round of the 2013 NFL Draft due to a knee injury and during training camp had moments where Telesco said it looked like he had a long way to go in such a hard position. Says Telesco, "There is a lot of mental thinking that goes on.  Keenan picked it up pretty quick once the season got going.  It's a difficult spot to be in, but he obviously really stepped up for us this year." 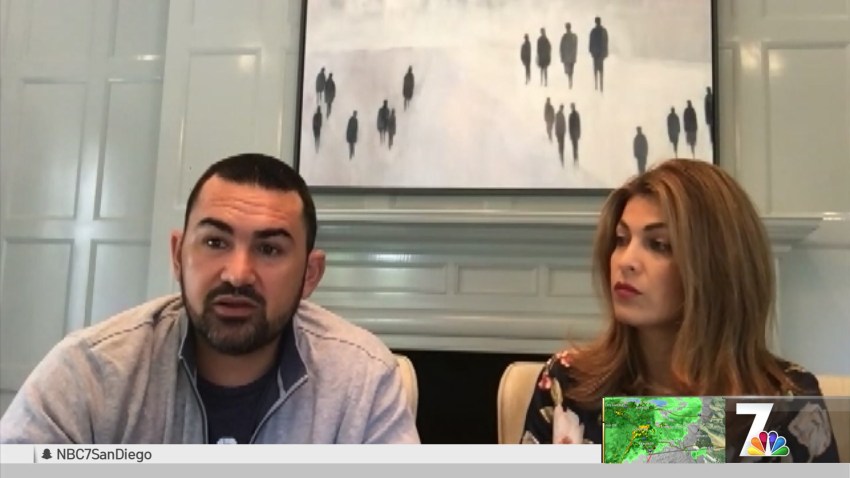 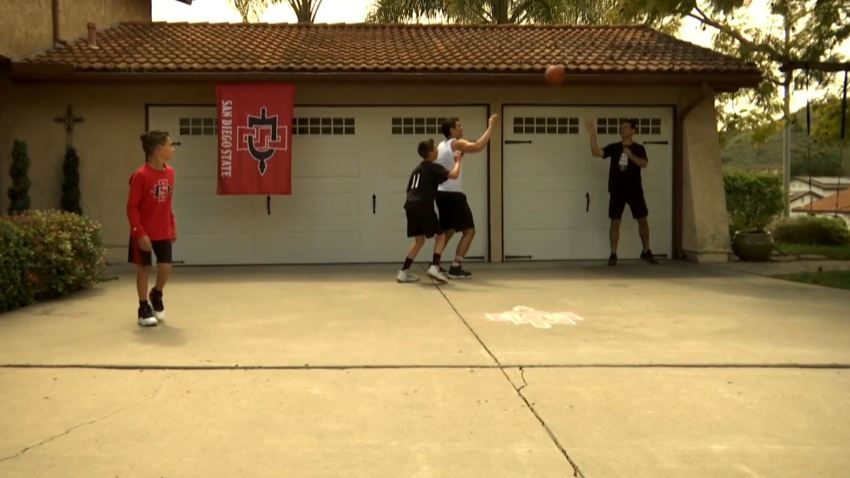 The fifth year cornerback didn't have the kind of success Chargers fans were looking for when the team signed him as a free agent. Telesco says it isn't the first time a free agent hit a few bumps in the road in a new environment adding, "We didn't get the intended results from him this year, but I can tell you one thing, his focus never waned and his work ethic never stopped. That was great to see and we will continue to work with him. He worked just as hard in practice after he wasn't starting anymore as he did before. He helped us on special teams. We will see where it goes, but will continue to work with him."

In 2012 Floyd was named the Chargers Offensive Player of the Year. In 2013 his season ended in week two against the Eagles after suffering a neck injury. Telesco is uncertain as to whether Charger fans will see Floyd on the field next season. "We will see. He is still in rest and rehad mode. We still have plenty of time."

The Chargers second round draft pick was sidelined early in the season due to a foot injury. Telesco thinks we'll see a big jump from his freshman to sophmore season after a full offseason. "He developed the way a normal rookie would. Put it that way. What D.J. (Fluker) and Keenan (Allen) did was a little more uncommon," said Telesco.

Tight end Green flourished in his second season with the Chargers. The fourth-round pick in the 2012 NFL Draft gets to learn from future Hall of Famer Antoino Gates.  Telesco says Green gives them that big play ability they needed with deceiving speed. "He can run away from defensive backs and has made some big plays for us this year. I know he had that drop in the Denver game and I don't remember having another drop all year. He had a good year for us and he is coming along as a blocker," said Telesco.