California Chrome to Recover From Injury at Farm

California Chrome, the 2014 Kentucky Derby winner and Horse of the Year, will recover from a bone bruise at a Kentucky farm for three months.

Trainer Art Sherman said Wednesday at Del Mar that California Chrome's prognosis for recovery is good and there's a chance the horse could run again next year.

Sherman said the horse will be shipped to Taylor Made Farm in Nicholasville, Kentucky, this week. He told the Daily Racing Form that the farm purchased a minority share in the horse co-owned by Perry Martin and Steve Coburn 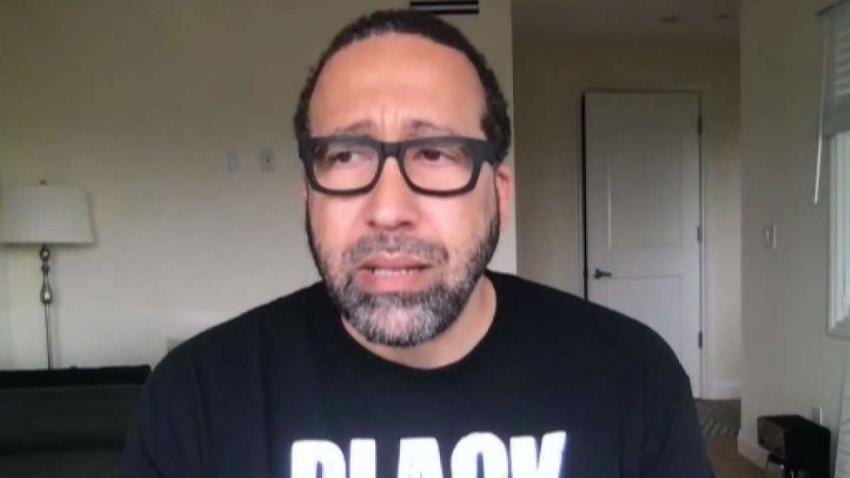 University of San Diego 1 hour ago

California Chrome won't run as scheduled in the Arlington Million on Aug. 15 near Chicago because of the bruised cannon bone that was discovered recently.

He hasn't raced since finishing second in the $10 million Dubai World Cup on March 28. After that he was sent to England and was scheduled to run twice there, but never did.

California Chrome added the Preakness to his Derby win last year, but his Triple Crown bid was derailed in the Belmont, when he tied for fourth.

Sherman's son Steve, who is also a trainer, has Hope's Love, a 2-year-old full sister to California Chrome.

"She was second in her first start," the elder Sherman said. "She might be a runner."