“Greatest thing that ever happened to me,” Blaser said. “I listen to her every day when I’m warming up.”

Andrew Blaser is quickly learning about the perks that come with being an Olympian.

He’s getting an invitation to the White House.

And his favorite singer took notice of him on social media. 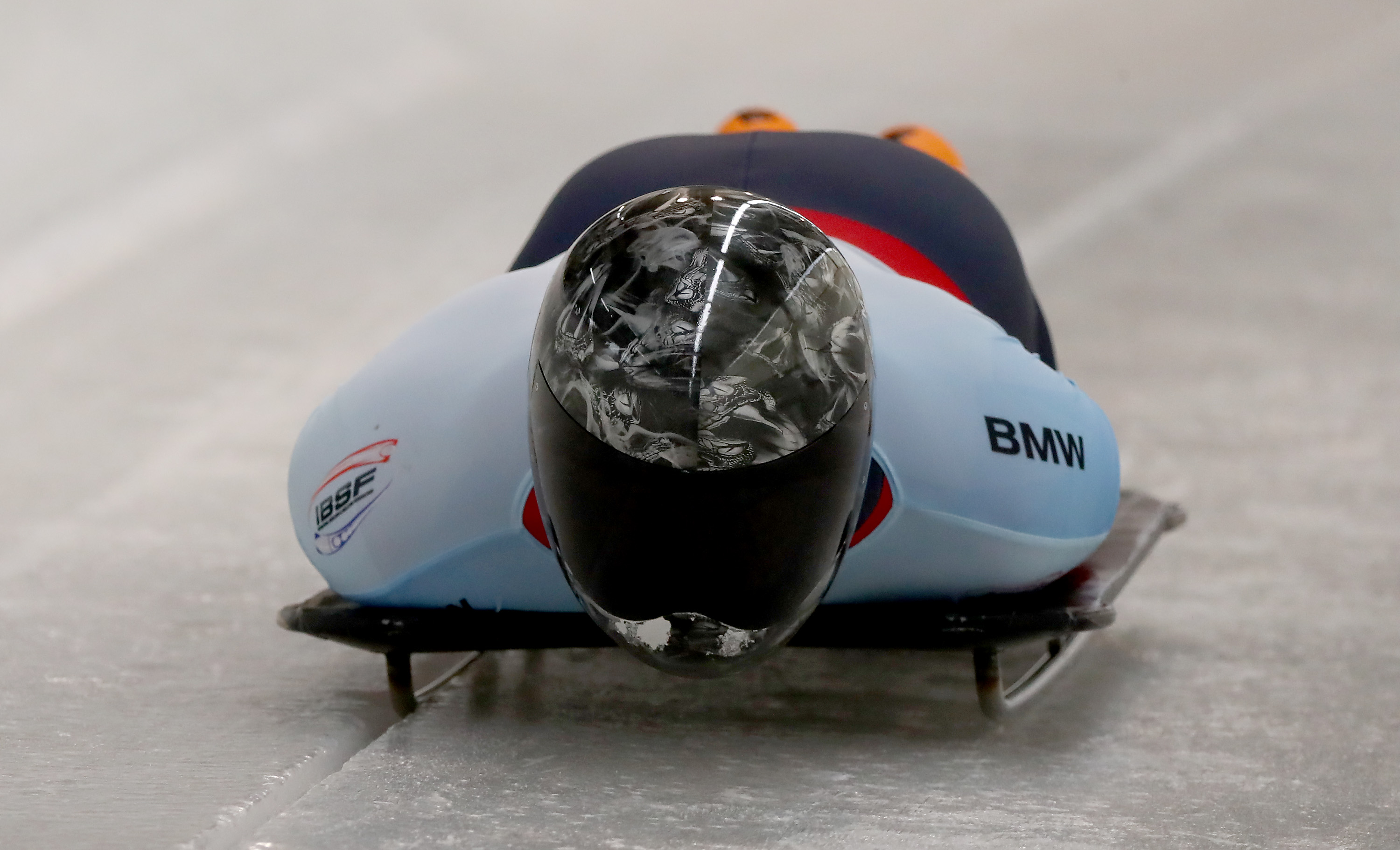 Here's a Guide to Skeleton at the 2022 Winter Olympics 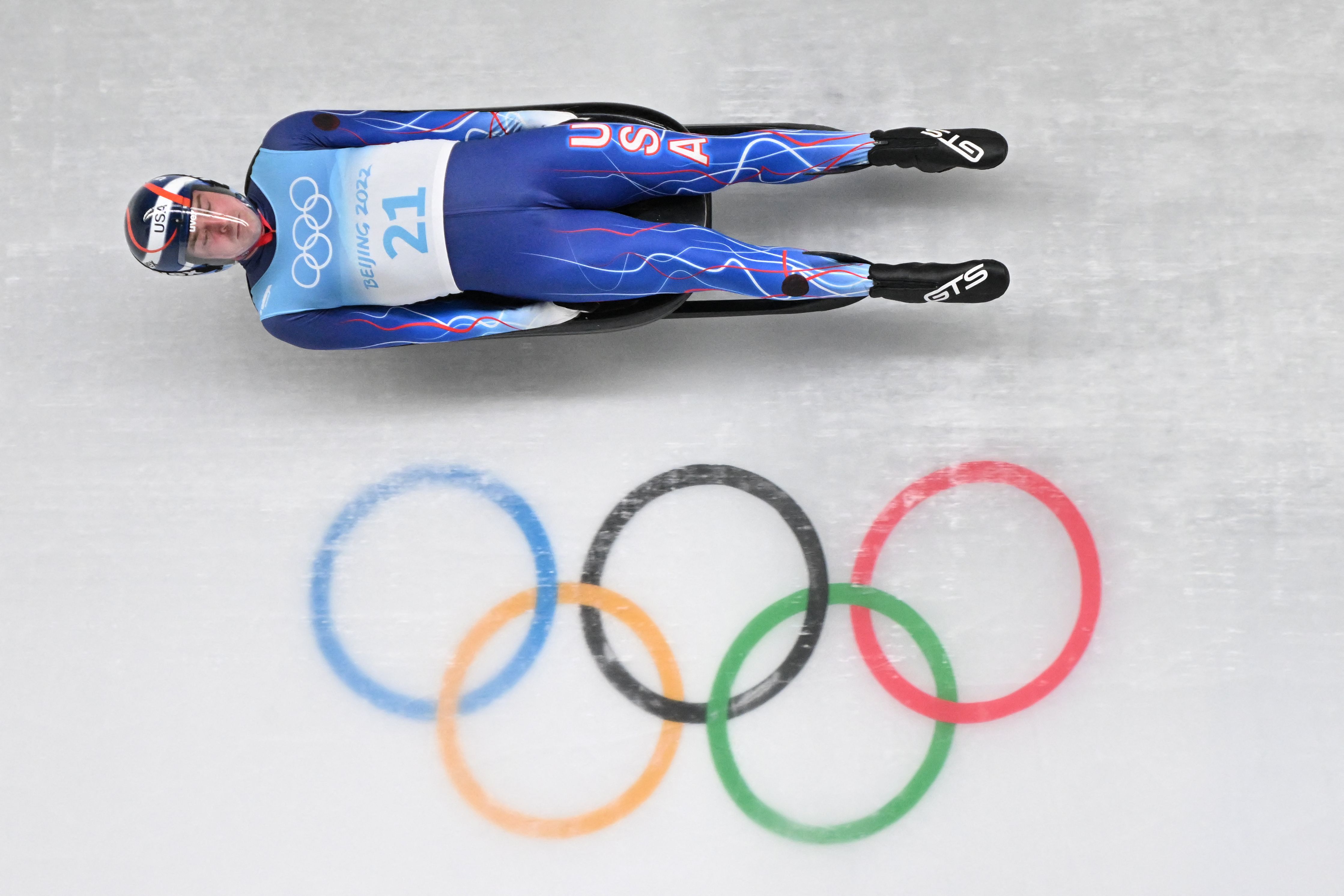 What Is Luge and How Long Is a Luge Track? Here's Everything You Need to Know

The U.S. skeleton athlete and Olympic rookie already has something to celebrate at the Beijing Games. His favorite singer-songwriter — the actress and Grammy winner Sara Bareilles — gave him a shoutout on Instagram on Tuesday.

Blaser shot his shot on Monday, tagging Bareilles on his Instagram Stories and telling her “you are my favorite musician... will you watch me in the Olympics?”

He got his reply a few hours later, when Bareilles told him “I am rooting for you.”

Blaser was beaming all the way through his training runs on Tuesday.

“Greatest thing that ever happened to me,” he said. “I listen to her every day when I’m warming up.”