Even in a best-case scenario, it will likely take years to get a new, free system up and running

The flagship climate change and health care bill passed by Democrats and soon to be signed by President Joe Biden will bring U.S. taxpayers one step closer to a government-operated electronic free-file tax return system.

It’s something lawmakers and advocates have been seeking for years. For many Americans, it's frustrating that beyond having to pay sometimes hefty tax bills, they also have to shell out additional money for tax preparation programs or preparers because of an increasingly complex U.S. tax system. 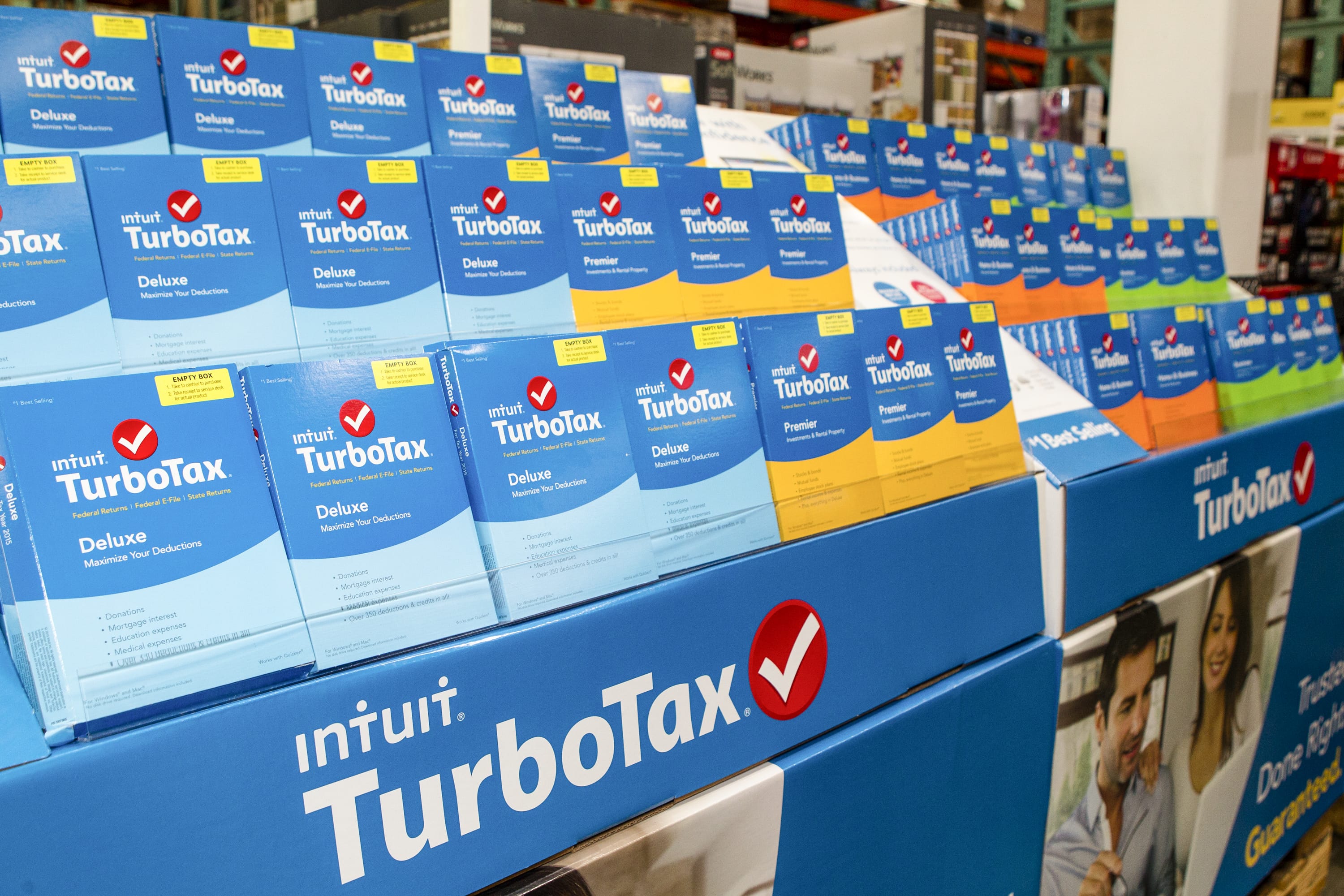 “It’s definitely something we should do, and when the IRS is adequately resourced, it’s something that will happen," said Treasury Secretary Janet Yellen at a June Senate Finance Committee hearing.

And now that the IRS is set to receive nearly $80 billion through the so-called “Inflation Reduction Act,” the agency has the means to develop new systems to help Americans pay their taxes. The legislation passed Congress on Friday.

Several hurdles stand in the way. Even in a best-case scenario, it will likely take years to get a new, free system up and running. There's also pushback from commercial tax preparation companies, which question whether Americans want the IRS to prepare their taxes.

Perhaps this biggest hurdle is an agreement between the IRS and some commercial tax preparation companies, known as the Free File Alliance, which prevents the federal agency from creating its own free tax return filing system. In short, the IRS agreed not to create its own filing system if companies would instead provide free services to taxpayers making $73,000 or less.

This program, though, has been marred with controversy, with commercial firms misrepresenting their services and low taxpayer participation rates.

The Government Accountability Office in April reported that while 70% of taxpayers were eligible for services through the Free File Alliance, only 3% of taxpayers actually use the service. The watchdog recommended the IRS find new free filing options before the Alliance expires in October 2023.

With the funding in the bill, the IRS has an opportunity to create a new system.

Included is a provision that allots $15 million to the IRS to make plans for a free direct e-file tax return system. Those plans would have to be developed within nine months and would include cost estimates for creating and administering a system. They would also require public input.

There are also legislative attempts to move this effort along.

Sen. Elizabeth Warren, D-Mass., in July resubmitted a bill called the Tax Filing Simplification Act that would require the IRS to create its own free online tax filing service and move away from its partnership with private online tax preparation companies.

“I’ve been pushing for a free tax filing system for years, and now the IRS is on the verge of having significant funding to modernize its IT systems, which means it’s time to develop simplified filing tools laid out in my Tax Filing Simplification Act," Warren told The Associated Press.

“Americans spend too much time and money to file their taxes, and the IRS should adopt these proposals to help millions of Americans file taxes and claim refunds.”

At her Finance Committee appearance, Yellen called for a new system.

"There’s no reason in the world that a modern economy shouldn’t have a system that makes it easy for such a large group of taxpayers to file their returns," she said.

Vanessa Williamson, a senior fellow at the Urban-Brookings Tax Policy Center, said “if the IRS moves forward with a free product, it could save lower-income families the money they used to give to H&R Block or TurboTax.”

“Tax prep companies are notorious for tricking tax filers into paying for services they should be getting for free," Williamson said, “so an IRS free file service would be a very welcome step that would save Americans money.”

In 2019, ProPublica wrote about Intuit's TurboTax and H&R Block Inc.'s efforts to mislead taxpayers away from the federally supported free services for which they qualified. And in May, New York Attorney General Letitia James secured a $141 million settlement with Mountain View, California-based Intuit Inc., which had to pay restitution to some taxpayers.

“Most Americans don’t want the tax collector to also serve as the tax preparer,” said Derrick L. Plummer, a spokesman for Intuit.

“The IRS already has a core mission that it needs to focus on, and creating a new system would cost billions of taxpayer dollars and jeopardize the financial freedom of millions more,” he said. A spokesperson for H&R Block did not respond to an Associated Press request for comment.

In Denmark, the UK, Spain and elsewhere, the government fills out your tax return for you, and you only have to sign off on the information in it. But in the U.S. we often rely on private companies to help us file our taxes; according to IRS data, the average American spends 13 hours and $240 to file their taxes. NBCLX storyteller Mackenzie Behm looks back on the efforts to create an easier, free filing system in the U.S. and why it hasn't happened... yet.

Bruce Sacerdote, a Dartmouth economist, has examined systems in other countries in which taxpayers don't have to enter much data on their electronic forms because the government has already done so.

“The IRS has tremendous amounts of information on wages and dividends,” he said, adding that a government-supported tax filing system “could be a wonderful thing.”

Such systems are used in Germany, Japan and other Organization for Economic Cooperation and Development countries that collaborate to develop policies that promote economic growth.

“As a taxpayer, there could be a great benefit to pre-population,” he said. “Filing taxes is enormously time-consuming. Given all the information the IRS has on taxpayers, they could simply send you a completed return."