The latest news on the 2020 California primaries and the 2020 presidential election.
Ballots

No, a Sharpie Will Not Invalidate Your Ballot: SD County Registrar of Voter's Office

Amid heightened concerns sparked by a rumor that falsely claims Sharpie markers invalidate election ballots, the San Diego County Registrar of Voter’s Office issued a statement reassuring residents that the rumor is simply not true.

Social media posts that are now known as part of #SharpieGate suggested that the markers could interfere with ballots being recorded. The rumor began to spread after Arizona election officials in Maricopa County gave voters Sharpie pens to cast their ballots at the polls. 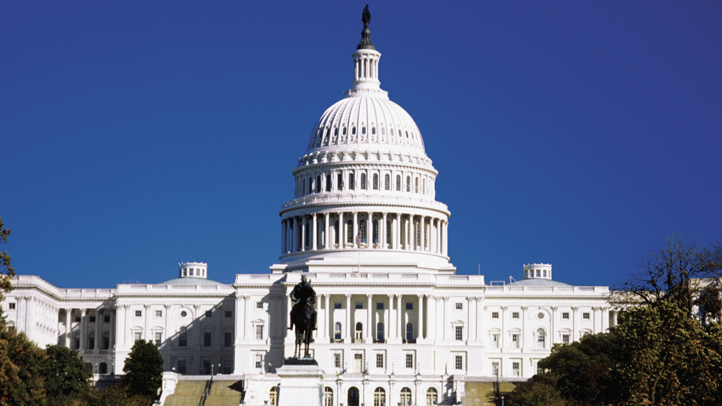 Here Are The Results For San Diego's Congressional Races 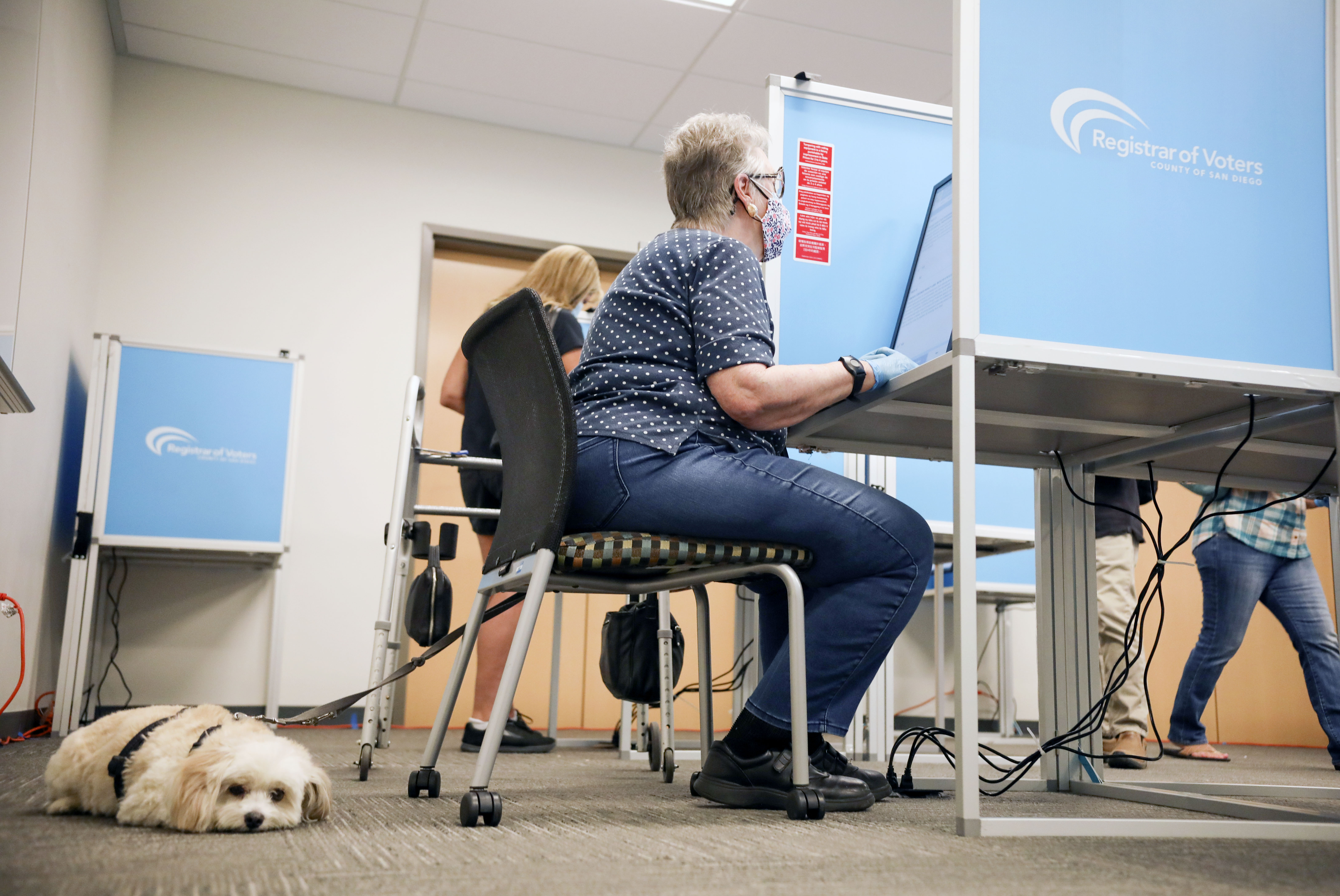 Where Are the Rest of San Diego's Election Results? New Batch of Numbers Expected Soon

On Thursday, San Diego County’s Registrar of Voters said in a statement that due to the bogus rumor, it has received questions regarding the matter.

The registrar’s office made it clear that it does not provide voters Sharpie pens or markers at the polls, but archival pens instead. However, that does not mean Sharpie markers will taint a ballot.

“Regardless, using a Sharpie does not invalidate the ballot,” the office said in its statement. “Our voting system prevents a situation where if a voter uses a Sharpie to vote and it bleeds through the other side, it will not impact any “bubbles” on the opposite side.”