Bloomberg spent $936,225,041.67 on the campaign, which lasted roughly three months. More than half of that total was spent in the month of February — roughly $470 million. He had more than $60 million cash on hand at the end of February, NBC News reports.

Bloomberg jumped into the 2020 presidential race late and used his personal wealth to bankroll an unconventional campaign, which included lush salaries to an army of campaign staffers and organizers and blitzing the airwaves and the Internet with political advertisements. 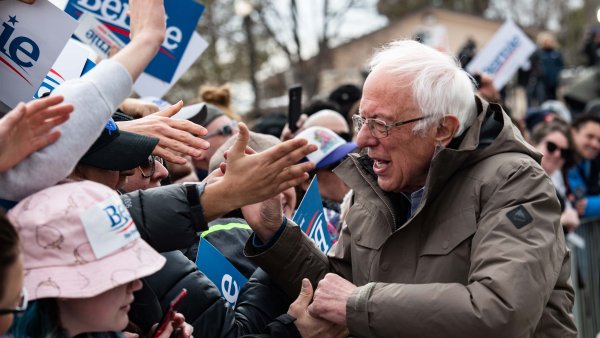 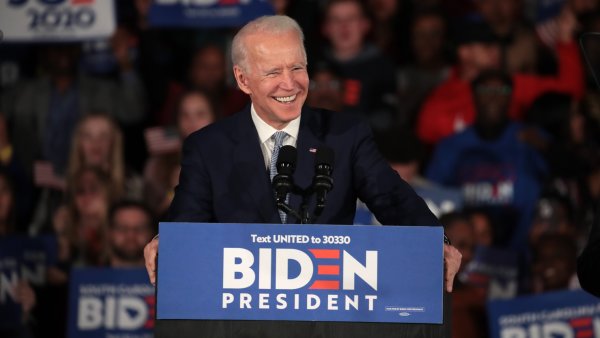 He ended his bid for the Democratic nomination earlier this month after a poor showing on Super Tuesday. He picked up four delegates in American Samoa that night and 46 delegates overall.