After months of protests across the county to get schools re-opened for in-person instruction, parents say it is time for a new strategy.

Some parents in North County are joining together to get their children back in the classroom.

For months, they have been protesting and urging school districts not to delay reopening. Now, there’s a change in plans, and the parents plan on coordinating and sharing strategies on how best to get schools re-opened.

“The short-term goal is to work on school re-opening," said Carlsbad parent Scott Davison "It’s just ... to make sure we are advocating for our students and getting our schools reopened.” 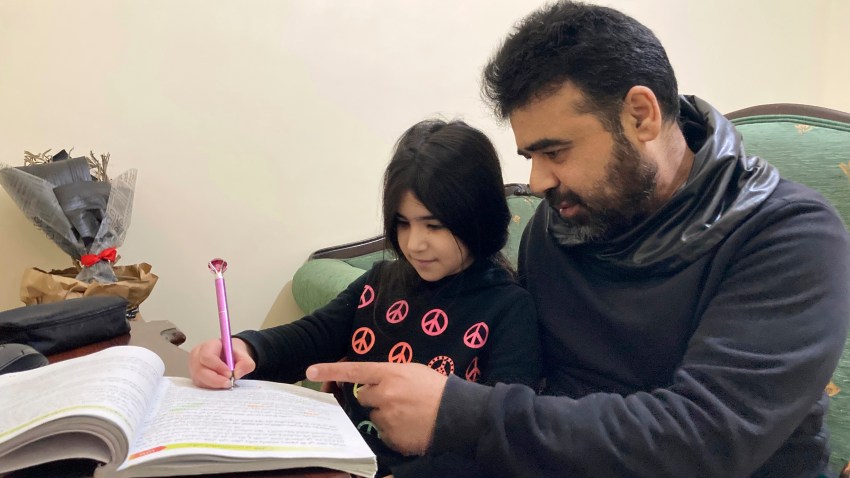 Broken by Trump, US Refugee Program Aims to Return Stronger 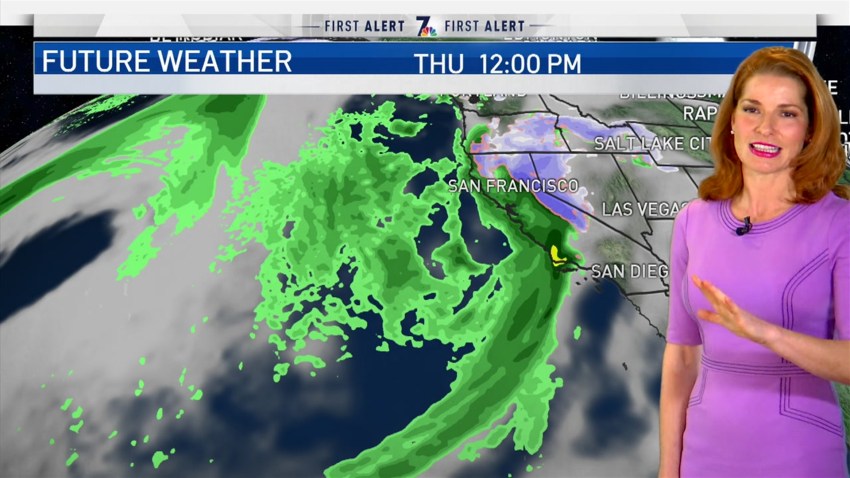 Davison is a co-founder of the Parent Association of North County San Diego, an organization that includes school districts in Carlsbad, San Marcos, Oceanside, and Vista, as well as the San Dieguito Union High School District.

“What we've noticed when we started talking to the parents in other districts is that we were all encountering the same problems,” Davison said.

Davison said that there has been pushback from teacher’s unions, concerns about a lack of substitute teachers, the purple tier and safety protocols being in place, all of which, he said, has been or can be addressed.

“In fact ... one of our projects, as part of our association, is to hire substitutes and get parents to volunteer to be substitute teachers,” Davison said.

“I think that calling yourself a parent association creates a lot of confusion in the community,” Dugdale said.

Dugdale told NBC 7 that she doesn't think now is the time to re-open schools.

Both sides point to research that back up their positions.

Davison said studies show that students are safer in school than at home, so long as proper safety protocols are in place.

“If you balance the harms, there’s more of a need to get the students back on campus, and the risk is incredibly low for students," Davison said. "Now, we’ve seen with all the studies that the risk to even the teachers and other staff is also incredibly low.”

Dugdale said the situation has changed.

“Now that we have such high community spread, it’s actually very dangerous for kids to be in school, and school is a contributor to that,” Dugdale said.

San Dieguito board member Melisse Mossy sent a text to NBC 7 that reads: “I understand there are many families frustrated with our lack of forward movement with expanding the opening of schools. Other states in our great nation are able to allow students in all grades to attend school in person while California has not yet accomplished this. Our district voted in July for all students to be able to return to school at least in small cohorts or for extracurricular activities. We are still moving forward toward this; however, being in the purple tier [has] changed our plans significantly.”

Mossy also wrote that she believes 100% in nonviolent free speech and supports any group, especially parents, that is advocating for children.