A Maryland woman pleaded guilty Friday to her role in a plot with her husband to sell submarine secrets to a foreign country.

Diana Toebbe entered the plea in federal court in Martinsburg, West Virginia, to one count of conspiracy to communicate restricted data. Prosecutors said they would seek a prison term of up to three years at sentencing.

Her husband, Jonathan, a Navy nuclear engineer, pleaded guilty Monday to the same charge. Authorities have said he passed information about American nuclear-powered warships to someone he thought was a representative of a foreign government but who was actually an undercover FBI agent. 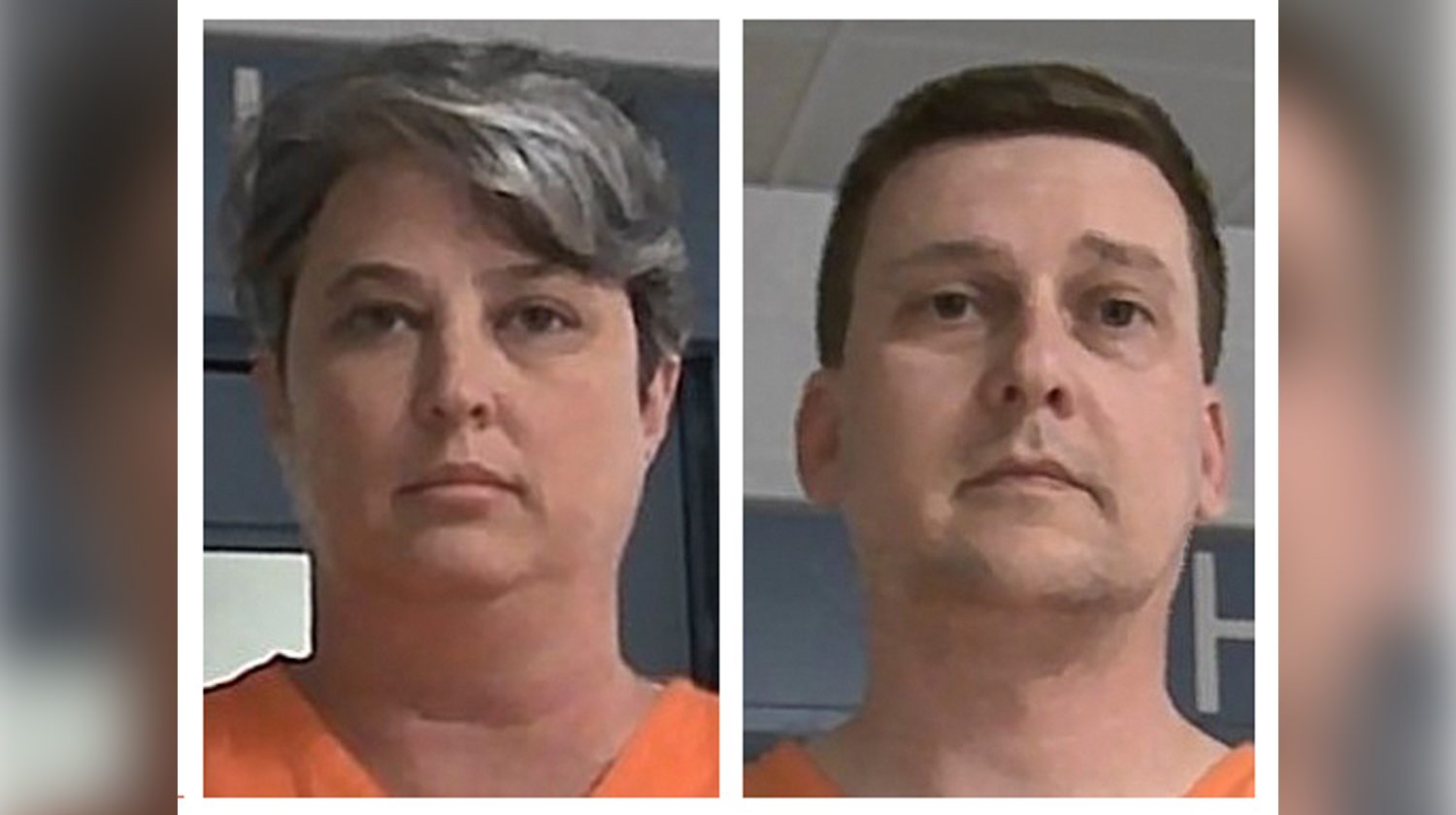 Diana Toebbe was charged with acting as a lookout at several prearranged “dead-drop” locations at which memory cards containing the secret information were left behind.

At the time of her arrest, Diana Toebbe was teaching at a private school in Maryland.

In pleading guilty to the same charge as his wife, Jonathan Toebbe, 43, faces a potential punishment between roughly 12 and 17 years in prison, a sentencing range agreed to by lawyers.

Prosecutors said he abused his access to top-secret government information and repeatedly sold details about the design elements and performance characteristics of Virginia-class submarines.

Jonathan Toebbe acknowledged during his plea hearing that he conspired with his wife to pass classified information to a foreign government in exchange for money with the intent to “injure the United States.”

The memory cards were devices concealed in objects such as a chewing gum wrapper and a peanut butter sandwich. The Annapolis, Maryland, couple was arrested on Oct. 9 after he placed a memory card at a dead drop location in Jefferson County, West Virginia.

The FBI has said the scheme began in April 2020, when Jonathan Toebbe sent a package of Navy documents to a foreign government and wrote that he was interested in selling to that country operations manuals, performance reports and other sensitive information. In the package, which had a Pittsburgh return address, he included instructions to his supposed contact for how to establish a covert relationship with him, prosecutors said.

That package was obtained by the FBI in December 2020 through its legal attaché office in the unspecified foreign country. That set off a monthslong undercover operation in which an agent posing as a representative of a foreign country made contact with Toebbe, ultimately paying $100,000 in cryptocurrency in exchange for the information Toebbe was offering.

The country to which Jonathan Toebbe was looking to sell the information has not been identified in court documents and was not disclosed in court during his wife's plea hearing Friday.

Jonathan Toebbe, who held a top-secret security clearance through the Defense Department, agreed as part of the plea deal to help federal officials with locating and retrieving all classified information in his possession, as well as the roughly $100,000 in cryptocurrency paid to him by the FBI.

FBI agents who searched the couple’s home found a trash bag of shredded documents, thousands of dollars in cash, valid children’s passports and a “go-bag” containing a USB flash drive and latex gloves, according to court testimony last year.

During a December hearing, Diana Toebbe’s lawyers denied prosecution assertions that cited 2019 messages exchanged by the couple in which she had contemplated fleeing the United States to avoid arrest. Instead, the defense said it was contempt for then-President Donald Trump as the reason behind the couple’s emigration plans.