‘They Found Her Underneath the Bookshelf': SUV Crashes Into Santa Clarita Day Care

Three children were airlifted to a hospital, but none suffered serious injuries when a SUV crashed through La Petite Academy.

Three children were injured when a SUV crashed into a preschool and day care center Monday afternoon in Santa Clarita.

LA County officials said the SUV crashed into La Petite Academy in the 28000 block of Seco Canyon Road. Aerial video showed the SUV partially inside a hole in the wall of the building and surrounded by debris.

Steven Adler said his young daughter was trapped under a bookshelf. 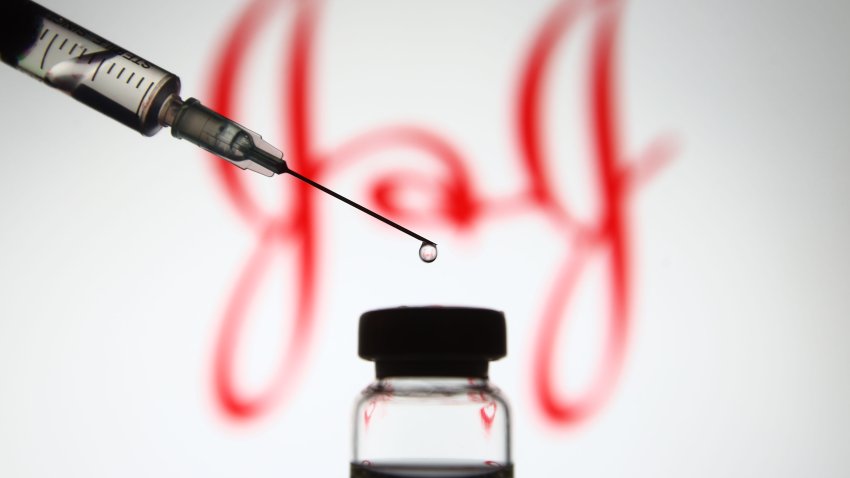 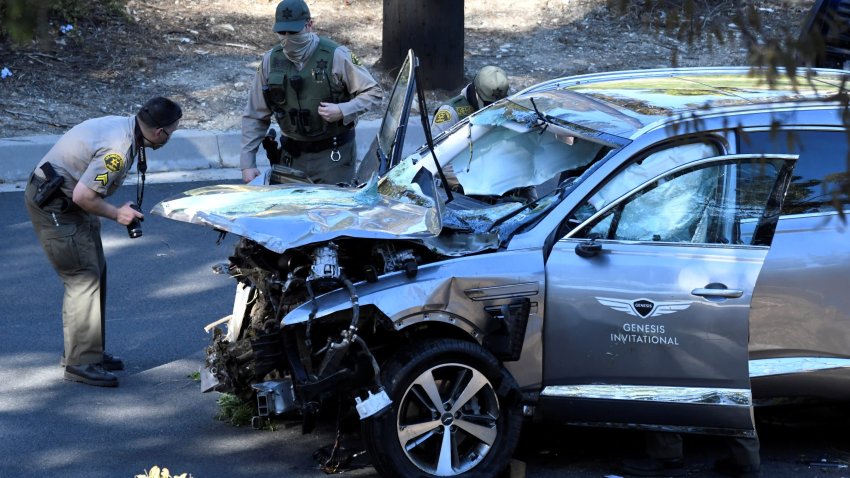 "She's gotten into reading lately, and she was probably sitting there with one of her friends," Adler said. "They found her underneath the bookshelf."

The girl suffered only a minor scratch.

A statement from the academy said it was a school family member's SUV that struck the building.

Two children were airlifted to the hospital, but the Los Angeles County Sheriff's Department said it was done as a precaution. The children, all under the age of 4, did not suffer serious injuries, authorities said.

The school was evacuated and temporarily closed. The cause of the crash is under investigation.

La Petite Academy is a national chain that offers daycare, pre-school and kindergarten.