A 42-year-old skydiver with more than 18,000 jumps made history Saturday when he became the first person to leap without a parachute and land in a net instead.

After a two-minute freefall, Luke Aikins landed dead center in the 100-by-100-foot net at the Big Sky movie ranch on the outskirts of Simi Valley.

As cheers erupted, Aikins quickly climbed out, walked over and hugged his wife, Monica, who had been watching from the ground with their 4-year-old son, Logan, and other family members.

"I'm almost levitating, it's incredible," the jubilant skydiver said, raising his hands over his head as his wife held their son, who dozed in her arms.

"This thing just happened! I can't even get the words out of my mouth," he added as he thanked the dozens of crew members who spent two years helping him prepare for the jump, including those who assembled the fishing trawler-like net and made sure it really worked.

The stunt, broadcast live on the Fox network for the TV special "Stride Gum Presents Heaven Sent," nearly didn't come off as planned when Aikins revealed just before climbing into his plane that the Screen Actors Guild had ordered him to wear a parachute to ensure his safety.

Aikins didn't say what prompted the original restriction, and representatives for the show and the Screen Actors Guild did not immediately respond to phone and email messages. 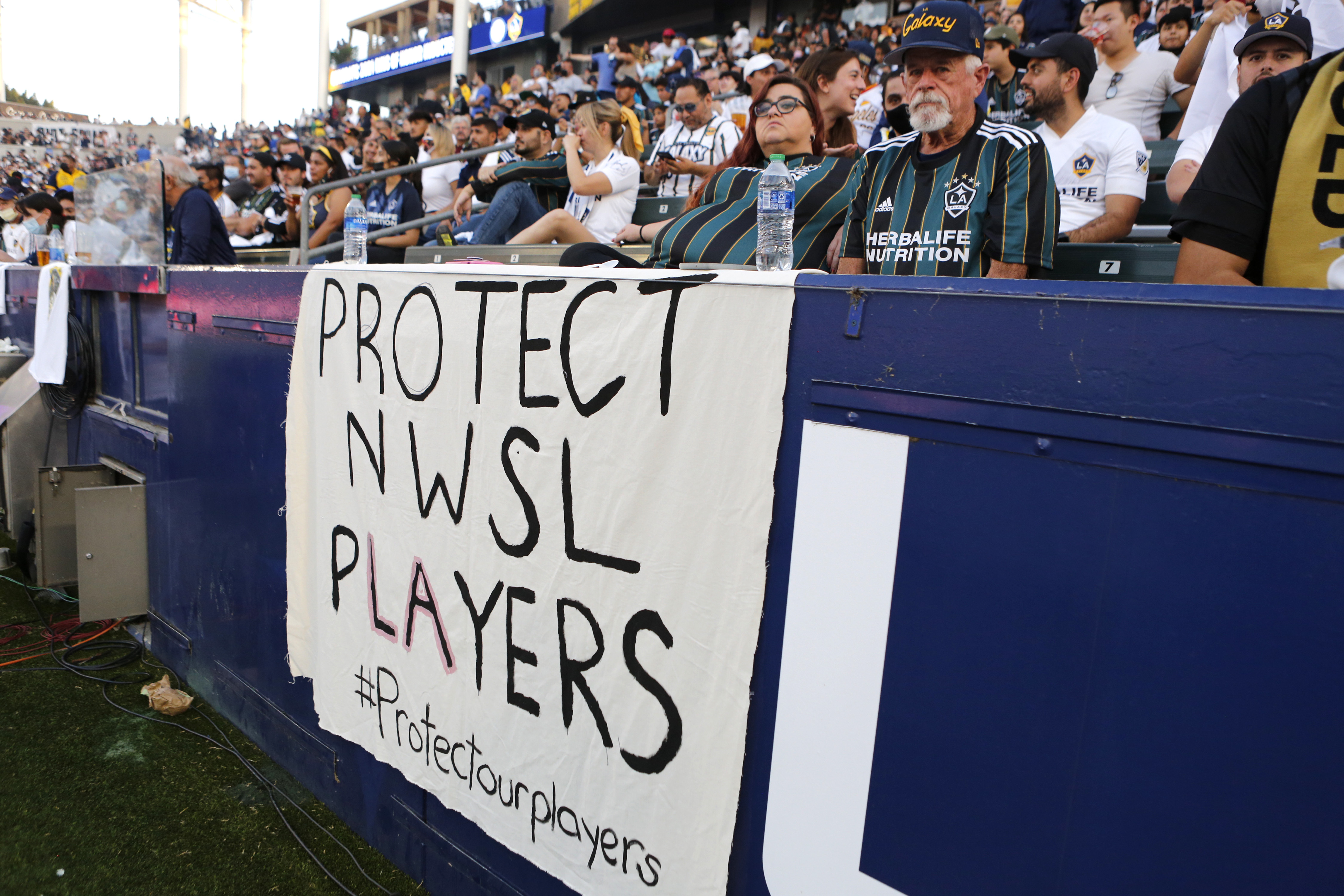 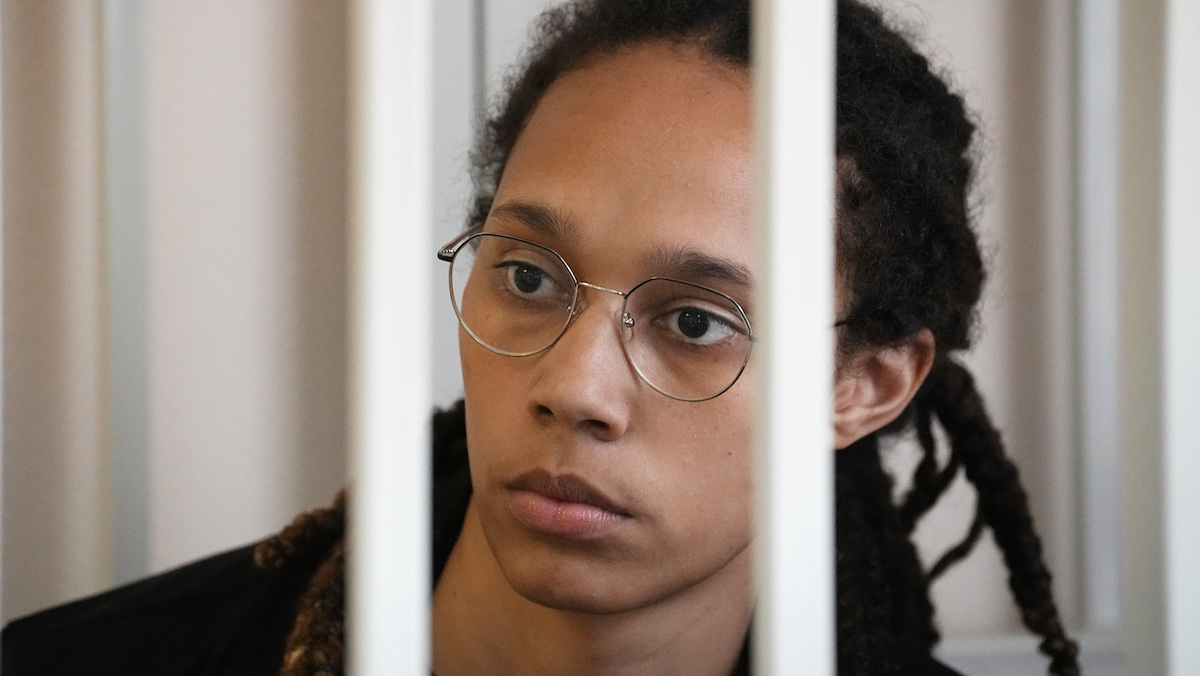 Brittney Griner Will Make Appeal to Russian Court on Oct. 25

Aikins said he considered pulling out at that point because having the parachute canister on his back would make his landing in the net far more dangerous. If he had to wear it he said he wouldn't bother to pull the ripcord anyway.

"I'm going all the way to the net, no question about it," he said from the plane. "I'll just have to deal with the consequences when I land of wearing the parachute on my back and what it's going to do to my body."

A few minutes before the jump one of the show's hosts said the requirement had been lifted. Aikins left the plane without the chute.

He jumped with three other skydivers, each wearing parachutes. One had a camera, another trailed smoke so people on the ground could follow his descent and the third took an oxygen canister he handed off after they got to an altitude where it was no longer needed.

Then the others opened their parachutes and left him on his own.

Aikins admitted before the jump he was nervous and his mother said she was one family member who wouldn't watch.

When his friend Chris Talley came up with the idea two years ago, Aikins acknowledged he turned it down cold.

"I kind of laugh and I say, 'Ok, that's great. I'll help you find somebody to do it,'" he told The Associated Press as he trained for the jump last week.

A couple of weeks after Talley made his proposal Aikins called back and said he would do it. He'd been the backup jumper in 2012 when Felix Baumgartner became the first skydiver to break the speed of sound during a jump from 24 miles above Earth.

The 42-year-old daredevil made his first tandem jump when he was 12, following with his first solo leap four years later. He's been racking them up at several hundred a year ever since.

His father and grandfather were skydivers, and his wife has made 2,000 jumps. His family owns Skydive Kapowsin near Tacoma, Washington.

Aikins is also a safety and training adviser for the United States Parachute Association and is certified to teach both students and skydiving instructors. His business Para Tactics provides skydiving training to Navy Seals and other members of elite fighting forces.